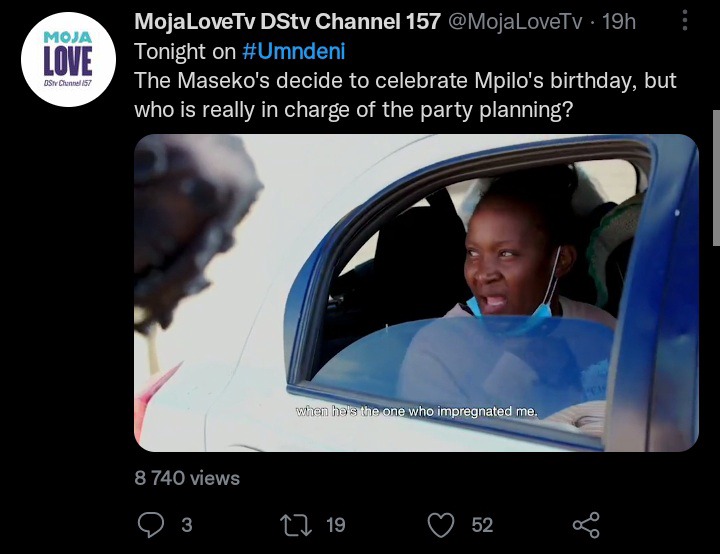 Maseko called Mahlalentabeni to plan a party for their son Mpilo, he is turning one. Mahlalentabeni wants Maseko to wear a Spiderman costume on their son's birthday, it looks like Maseko is a bit hesitant. He said the costume will reveal his private part, Jabu apparently wrote everything they will need for the party. Maseko, Mahlalentabeni and Dabula visited Mahlalentabeni's mother, they decided to use her place for the birthday party. 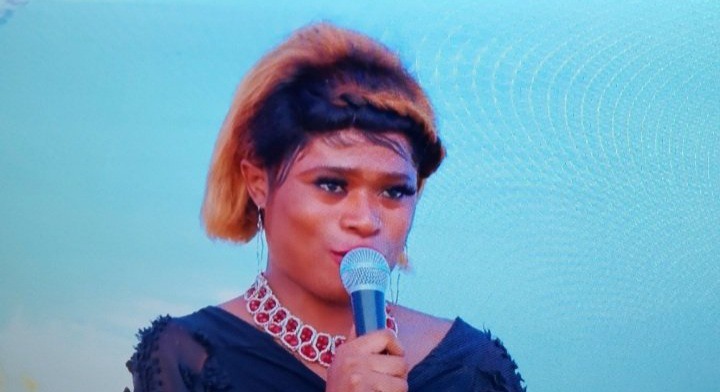 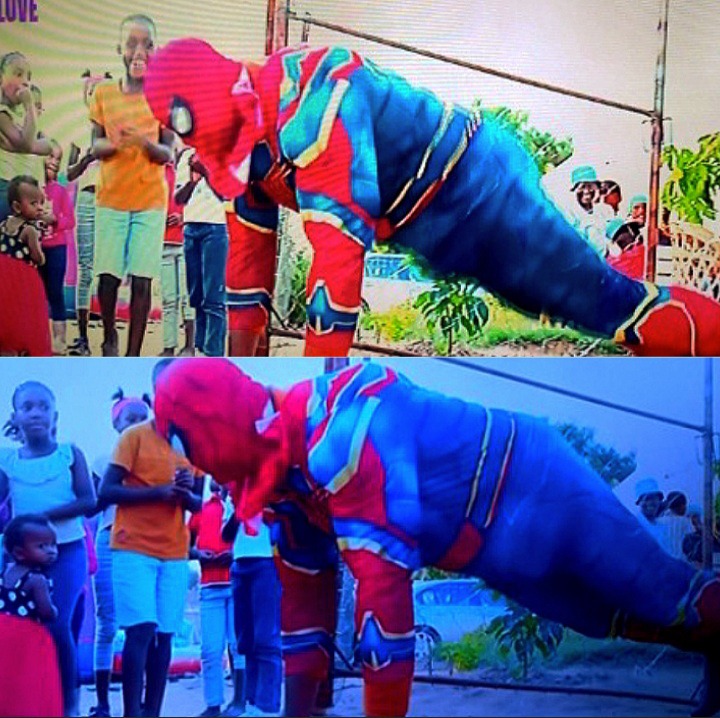 Mahlalentabeni asked Maseko why haven't he paid the decor people and deejays, Maseko said his car allegedly broke down. He had to apparently take it to the mechanic, Mahlalentabeni was so disappointed but she was in a better mood when things started getting together. People noticed that the spider costume was not apparently complete, Maseko's hands were out. 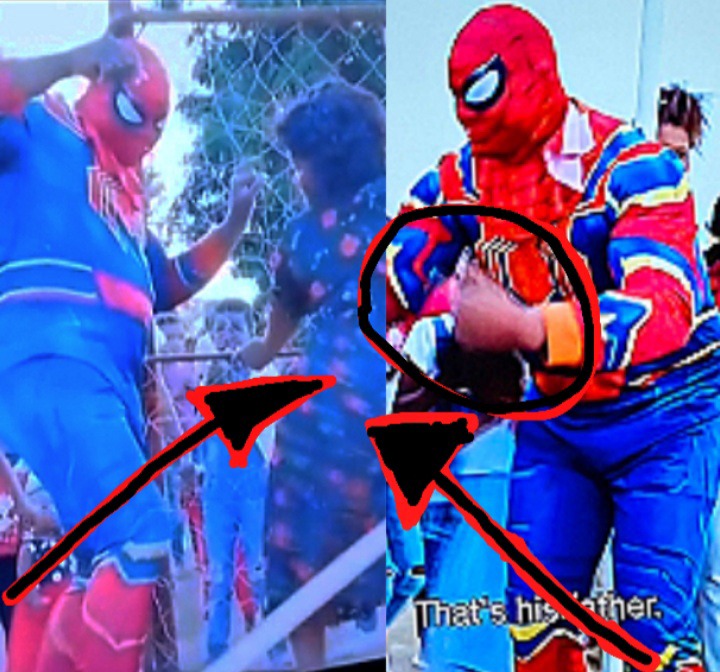 Mahlalentabeni and Maseko did the Umlando dance, people were entertained. People also noticed how Mahlalentabeni was behaving, they felt like she allegedly drank some alcohol. Viewers laughed when Mahlalentabeni said bumping castle instead of jumping castle. Dabula always make people laugh, they believe there is no dull moment when she is around. Especially when she speaks English, "he exposed what I eat". Although there were some problems arranging the party, everything turned out well, everyone was happy.

Do not forget to mask up in public places, sanitize and keep your distance. Stay safe.