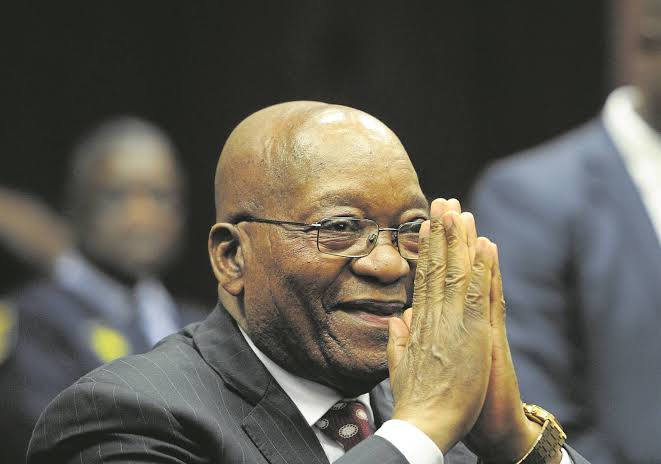 Speaking of Jacob Zuma’s followers, they are the people who stand their ground no matter how hard it is. All over social media, if you say bad things about Zuma, you will be grilled and mocked by his followers. They proved their loyalty to him at the time he was arrested. Many people ditched him, hoping that it was the end of him, but his loyal fans stood by him. The likes of Carl Niehaus and other fellow RET members, some of whom even get arrested while protesting for him to be released. Zuma’s fans have proven their love and loyalty towards him in so many ways. 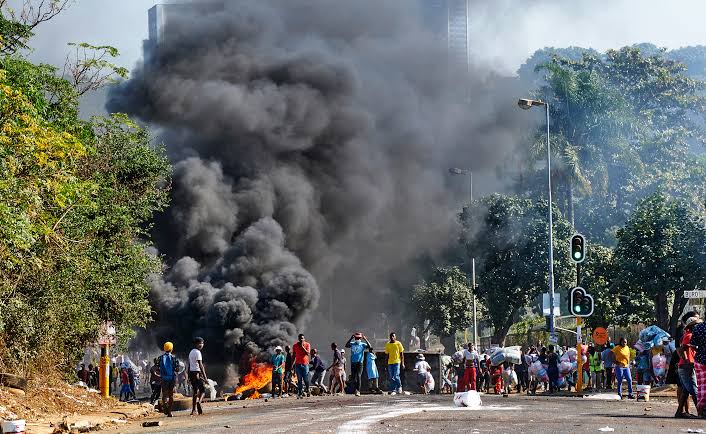 Before Zuma gets arrested, many people vowed that they would never allow police to arrest him on their watch. One of the people who vowed is his daughter, Duduzile. She posted on Twitter that police would have to first arrest the whole family before taking Jacob Zuma. It was very funny because all those people who made threats before his arrest were very quiet after he was arrested.

Following, there are photos of two young men that were taken before Zuma was arrested. In the photos, they were holding boards that said "kill us before you arrest Jacob Zuma". The other one said "arrest corrupt judges". These photos are starting to trend now after Zuma was arrested and released. See the photos below: 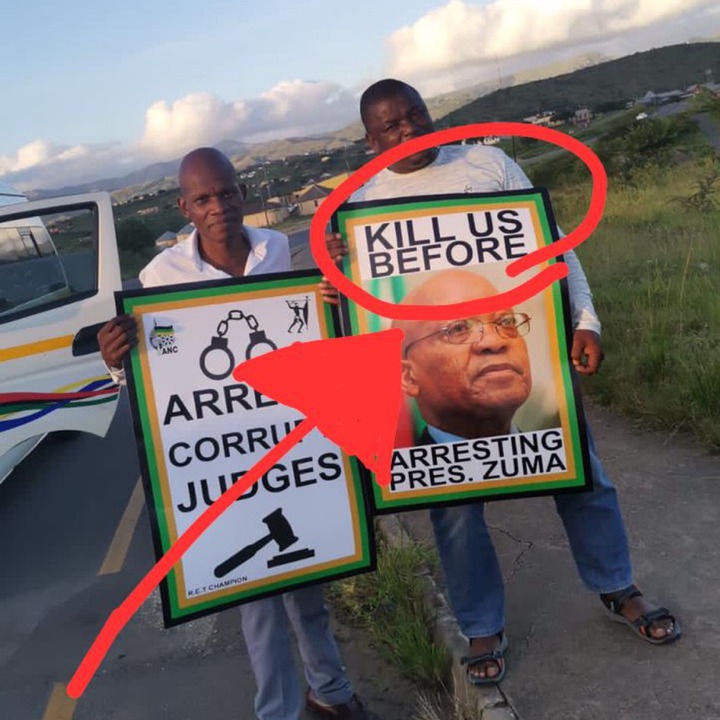 These two young men turned into laughing stock after these photos started trending because they wanted to be killed by Jacob Zuma and they vowed to never allow his arrest, but here they are still breathing today. Some of the Twitter users in the comments section even said they must be embarrassed about what they didn’t achieve. They were mocked and grilled for going to such an extent for Zuma. See some of the comments below. 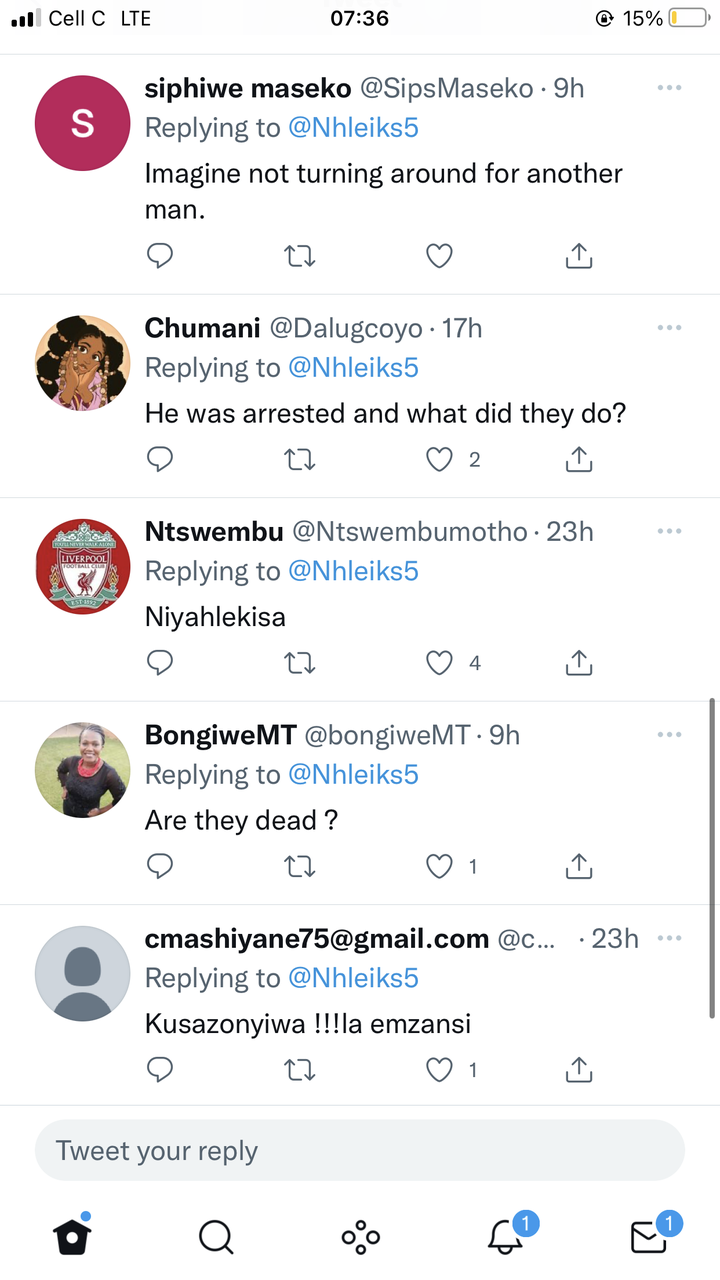 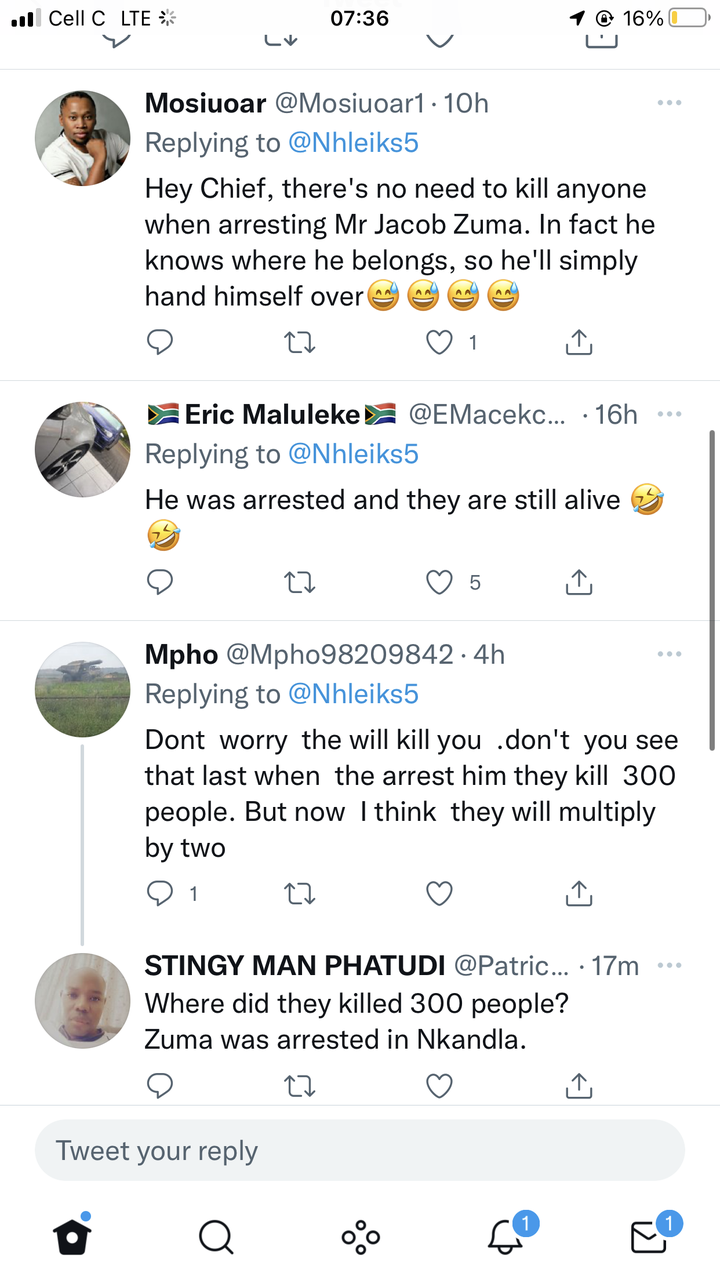 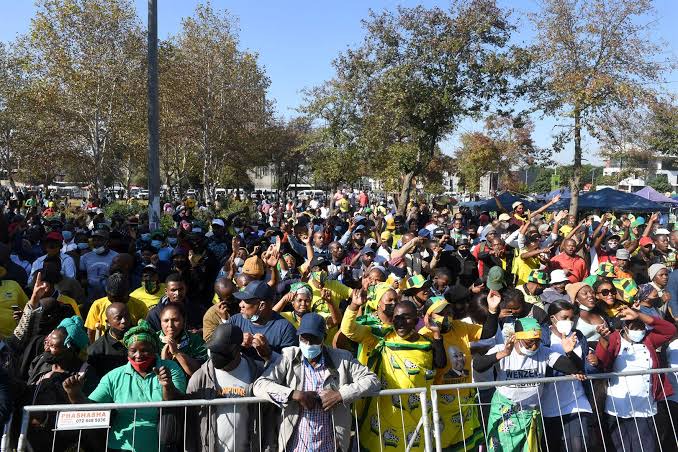 This was all empty threats. One thing about Zuma's followers is that they don’t go down without a fight. We witnessed their dedication to destroying the country for Zuma through the riots and looting that took place in July after Zuma was arrested. Indeed, Zuma is loved. 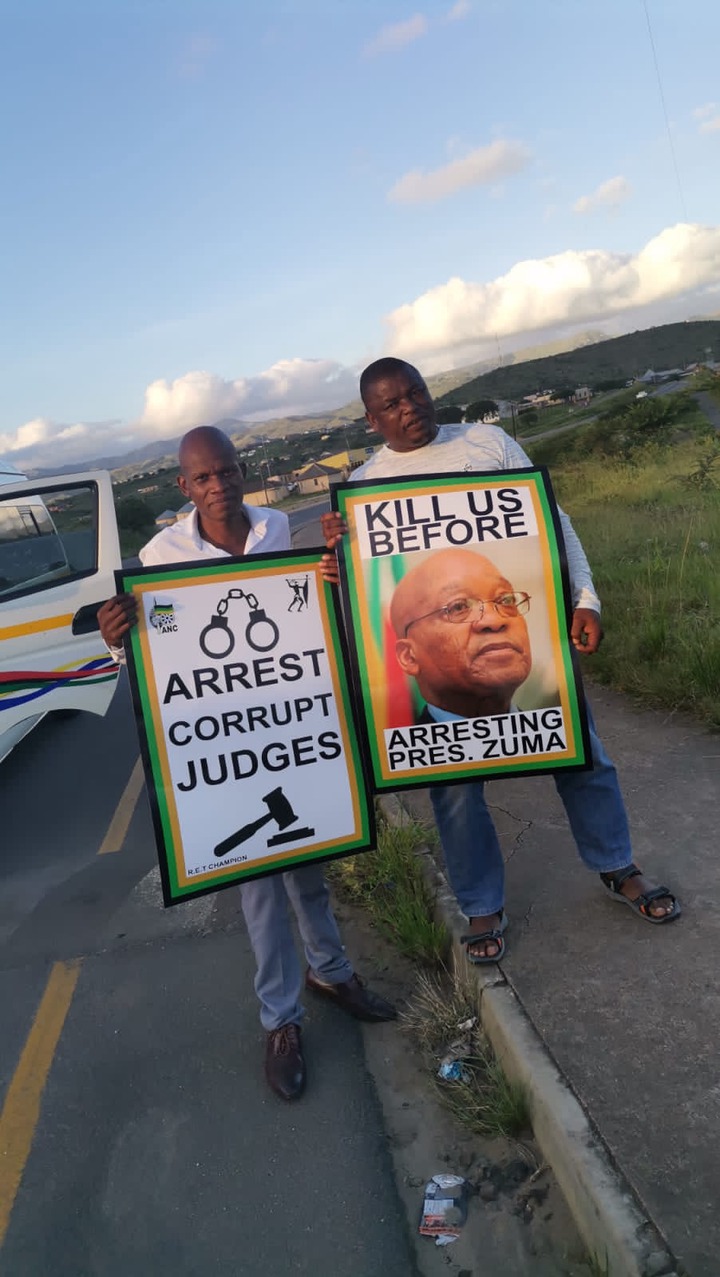