Tito Mboweni was left as a laughing stock during the weekend as the black Twitter PRESIDENT, Chris Excel compared his age and sense of fashion with the all time American Comedian Steve Harvey. See the tweet below: 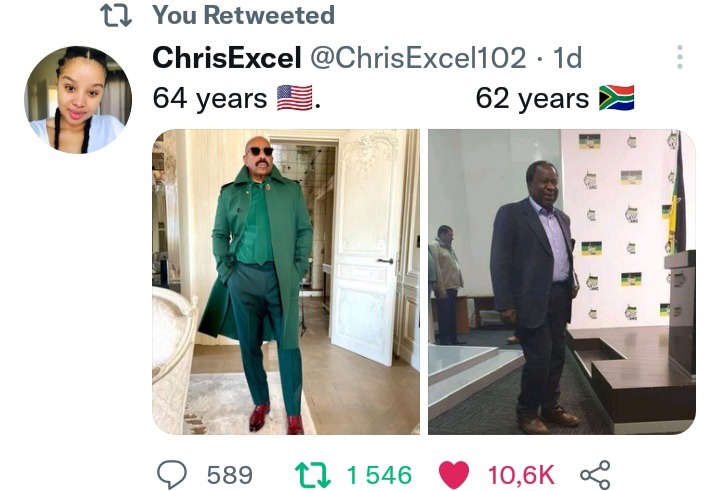 Tito Mboweni was born on the 16th of March 1959 in Tzaneen , which means that he's 62 years old now. On the other hand, Broderick Stephen Harvey “Steve Harvey”. Was born on 17th of February 1957 in West Virginia, meaning 64 years old now and he's 2 years older than Mboweni. 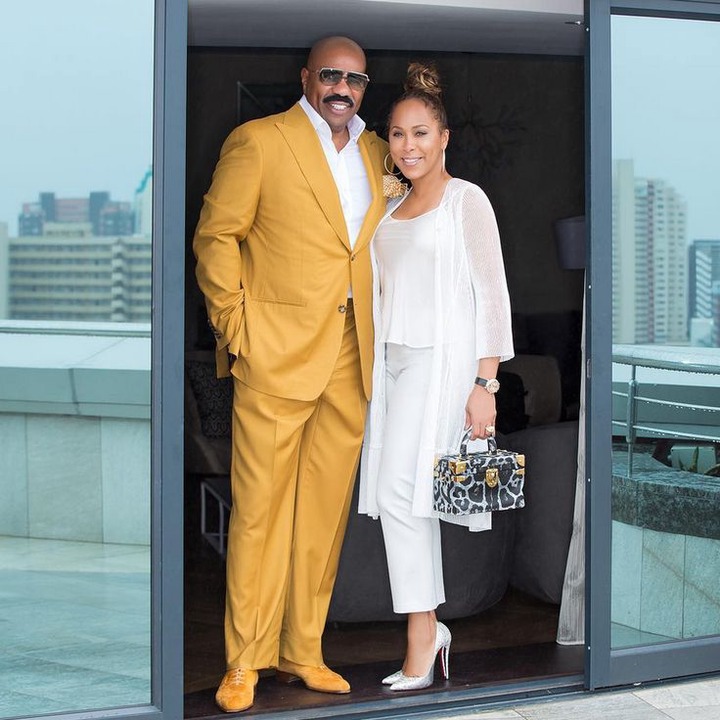 On the other hand Mboweni is just a politician. He is a member of the ANC (African National Congress) and he was elected as the minister of finance under the government of Cyril Ramaphosa from 2018 to 2021 as he was removed by Ramaphosa himself. 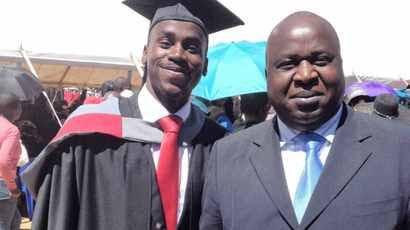 Steve Harvey has appeared in a number of higher grossed movies like Think Like a Man and Love don't cost a thing. He is currently staying in South Africa because he's hosting a show called “Family Feud SA”. Steve Harvey has a net worth of $200 million. 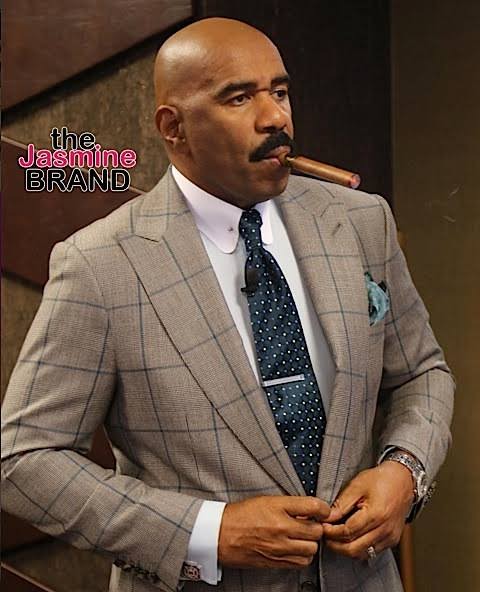 On the other hand Mboweni is a founding member of Mboweni Brothers Investment Holdings and a former international advisor of Goldman Sachs International. He has been appointed as a non executive Director for South Africa at the New Development Bank (BRICS Development Bank) and has an estimated net worth of $15 million. 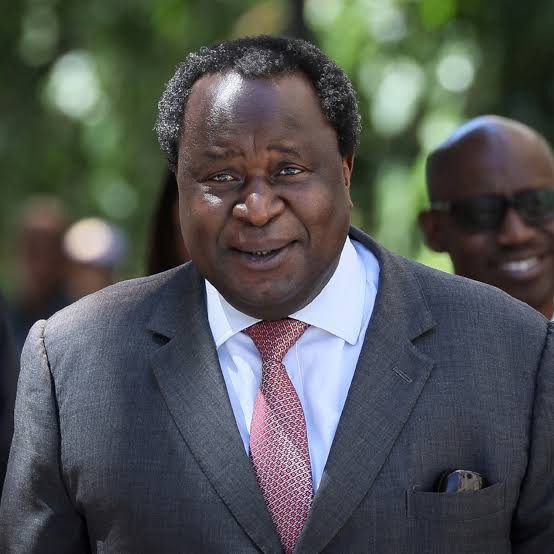 Many people were left stunned about the age difference between the two because Mboweni looks a little bit older than Steve Harvey. From the net worths of both Steve and Tito you can get the reason why Steve looks younger than Tito and why Tito lacks the sense of fashion. Twitter went full force on Mboweni others were accusing him of being single, others were saying his shoes are from pep. Another Twitter user said “Steve is a celebrity and Tito is a public servant and public servants age faster. Ramaphosa was also dragged into the roast as people believed that his shoes were bought from a Pep store. See full reactions here :

Shumie ﻿would like to thank all the followers and supporters for the love and support, guidance you've shown us. We promise to always deliver quality and informative articles under fashion and beauty. Please continue to guide us by liking and sharing our posts. God bless you.