Chadwick Boseman's work was about activism.

By KatlegoTau (self media writer) | 6 months ago

Chadwick Boseman's work was about activism. He took a huge interest in making film biographies of towering black figures who pioneered many spaces where black people were deliberately excluded and prejudiced if allowed. Such stories are critical in many ways, whether you want to look at them from a representation perspective or historical documentation of black stories. He played Jackie Robinson in 42 (2013), who was the first black player to play Major League Baseball. Before him, black players were not allowed. He became a superstar of the sport. He played James Brown in getting on up (2014), who was the first black self-made millionaire in the music industry. The original popstar.

He played Thurgood Marshall in Marshall (2017), who was the first black lawyer to win a case at the US supreme court and worked with the NAACP to fight against cases where blacks were prejudiced by judicial systems in various American states. He would later become the first black Supreme Court Justice from 1967-1991. Black Panther was of course only the second time a lead black superhero was on TV in a Marvel-based comic (the first was Blade, first played by Wesley Snipes in 1998). Representation here cannot even be downplayed for children more especially. He was not just acting because of acting, a lot of his roles were looking at telling black stories and uplifting black people. He used the arts as a medium of activism, which is what the arts are intended to be anyway; but because money has bought the sacredness of the space, we see a widespread deviation from the principle. 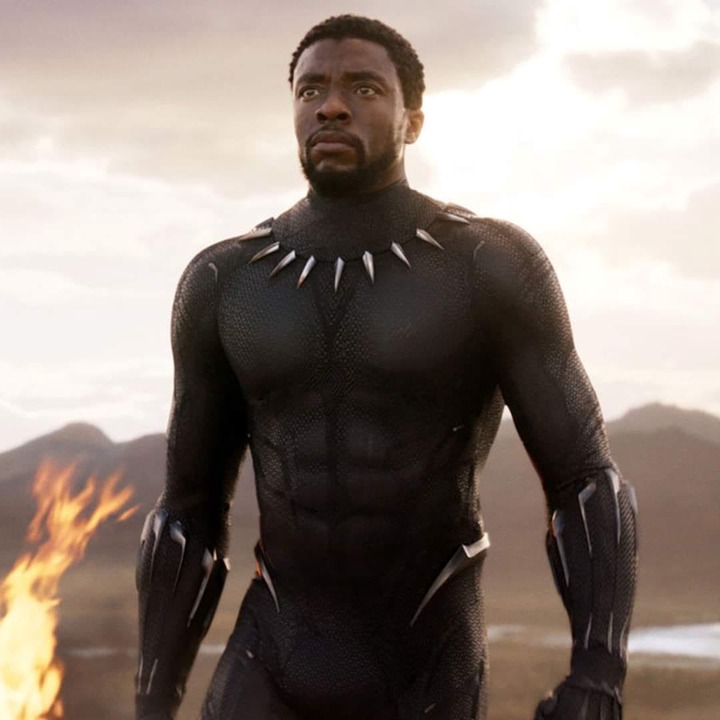