Ukhozi FM Sent A Fairwel To Their Popular Radio Presenter. 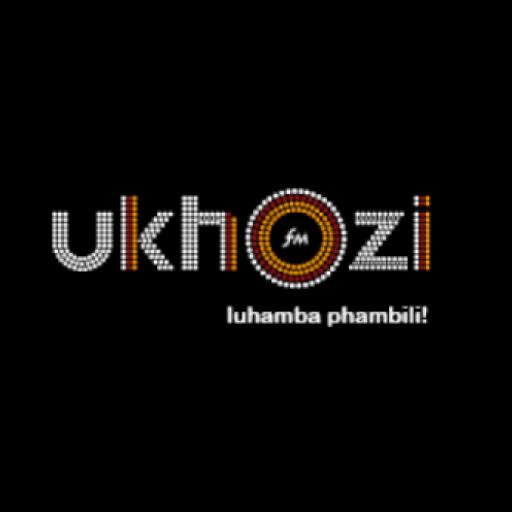 THE South African Broadcasting Corporation (SABC) has announced that Ukhozi FM will announce in time the replacement of Mzokoloko Gumede.

The Sun reported yesterday that Mzokoloko, who joined Ukhozi in 2019 from Gagasi FM, is leaving.

SABC spokeswoman Gugu Ntuli confirmed yesterday that the broadcaster had submitted a letter of resignation.

"His last day will be January 31. Mr Gumede was an important member of the team and Ukhozi FM wished him well but he will do well in the future," said Gugu.

Mzokoloko leaves to do a show, the Earth Party, which airs at 9pm on Saturday. She is also the audio producer of the talk show hosted by Nongcebo McKenzie on a midnight week. 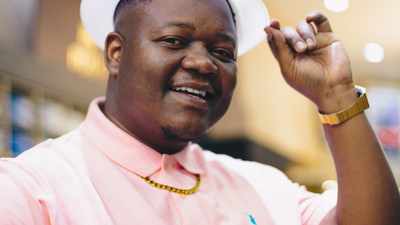 When he arrived at Khozini he was given a mid-week afternoon program, Sisonke Drive, and Mroza Buthelezi.

Vuma FM is said to be undergoing a major overhaul, which was confirmed by its spokesperson, Lydia Mtshali, although she did not say where.

The changes are expected to begin airing on February 1. Meanwhile, Vuma FM sports presenter Robert Marawa announced on his Twitter page that his program, Marawa Sports Worldwide, would return today after the break. Marawa had not been heard in the air for a while.

Here are 7 images to show you how bad things were in KZN 3 days ago. Opinion