It was reported some months ago that Oscar Pistorius is due for parole after serving half of his sentence in prison. This was following him being sentenced for 13 years after killing his own girlfriend, a model Reeva Steenkamp. 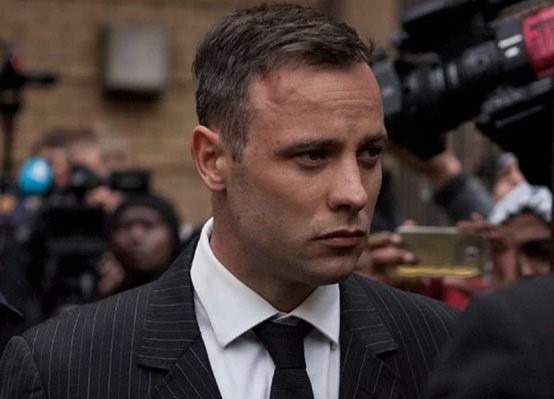 Unfortunately, he was left with one part in his rehabilitation path for him to be granted parole by department of Correctional services .This is the reason why he was moved from prison in Gauteng province to a prison on Eastern Cape which is close to where the parents of his late girlfriend, Reeva Steenkamp reside.

Today, it has been reported that Convicted killer Oscar Pistorius has met with the parents of his murdered girlfriend Reeva Steenkamp as part of his 'rehabilitation path'.

It was so difficult for him to meet with Reeva Steenkamp after they were refusing so many times when he requested but good news to him is that they finally agreed and meet him. Now this simple mean that he's so close to be released.

Former blade runner, Oscar Pistorius has since been transferred back to Atteridgeville Correctional facility to continue serving his sentence.

How to Attract an Older Guy: 5 Ways You Can Try

China with another one: New Henipavirus first occurred in the provinces of Shangdong and Henan.

Watch : Smart Truck Driver Comes Across A Hijacker Pretending To Be A Police Officer

Did You Know That There Are Countries In The World That Pays You For Moving There?

If you drink apple cider vinegar every day this will happen to you.