"Maid forced to pay for food and toiletries by boss." See how Mzansi is helping her.

By Cathrene (self media writer) | 1 month ago

Mzansi's famous actress Rami Chuene from the famous telenovela The Queen shared a touching story on social media about how her neighbor treated her maid. 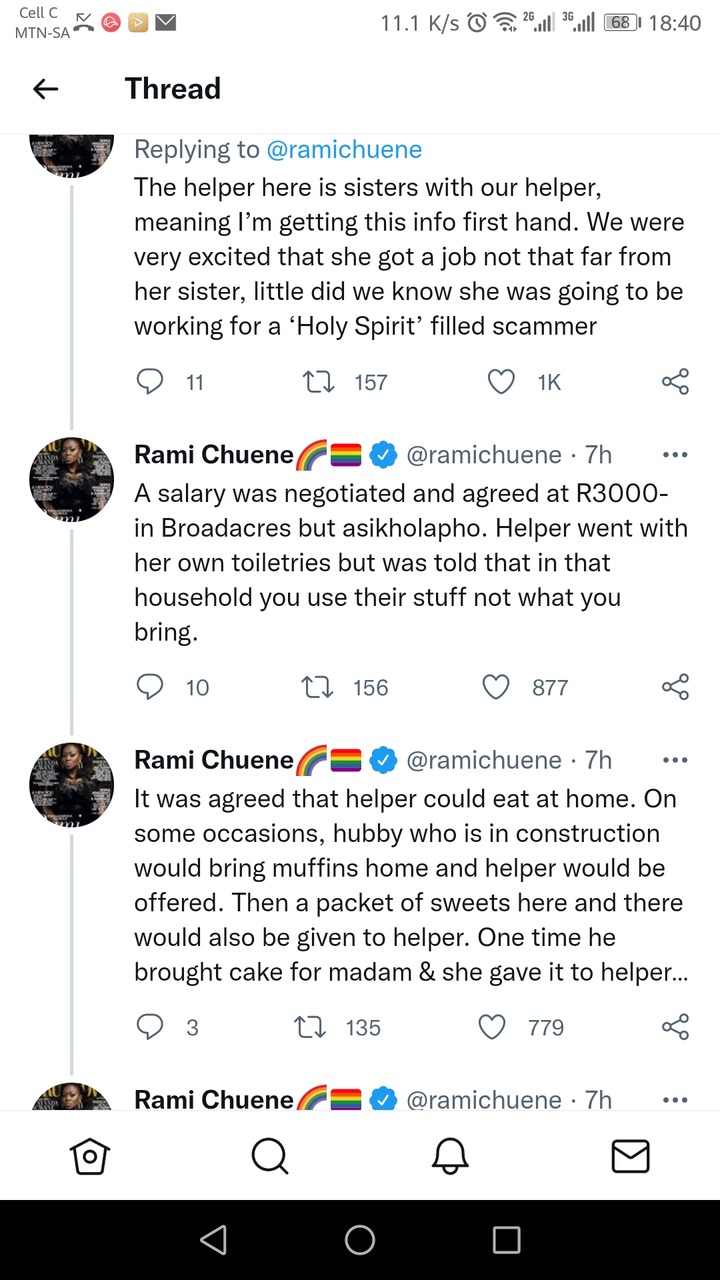 A young woman was employed to be a maid at a very large house in the suburbs. She was told that she must not bring any toiletries with her as her boss would give her everything she need. 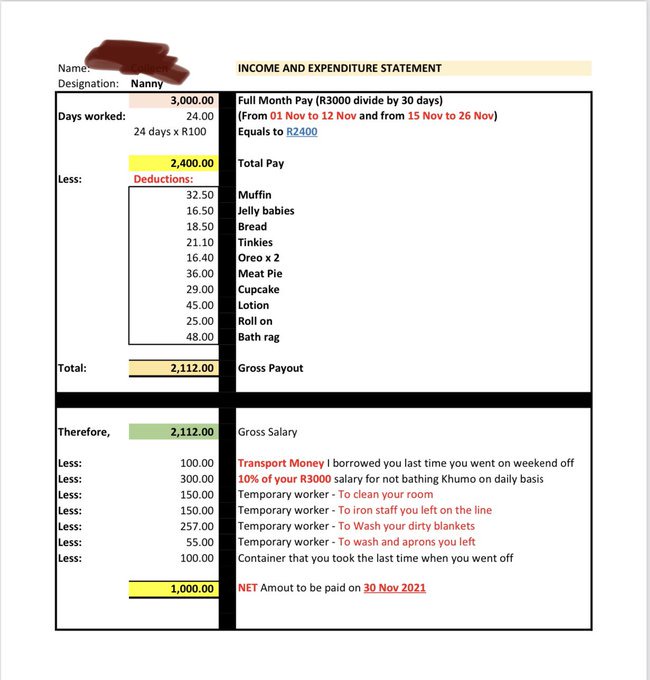 upon arrival, the salary was negotiated and the boss agreed to pay her R3000 per month even though the house was huge. This was the beginning of more problems, the helper ate at the house, and sometimes the boss and her husband would bring her snacks little did she know that month ended they would deduct money from her salary for food and toiletries she used. 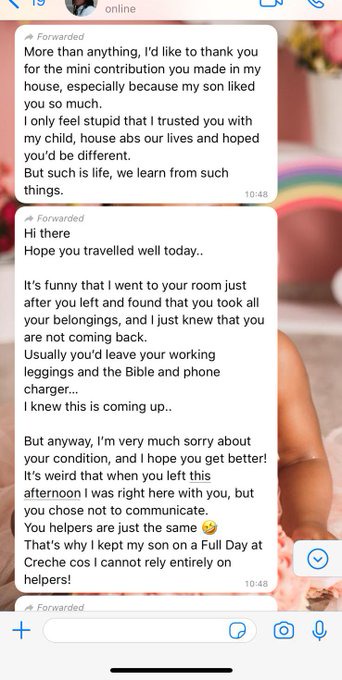 When month-end came, they deducted almost R2000 from her salary leaving her with a mere R1000. A Statement of everything was written down with all the expenditures and income. This was all shared on Twitter and Twitter users are calling for the boss to be named and shamed for abusing her helper. The maid however left immediately after she was told that she will have to pay for everything she used during the month.

It also shows how helpers are treated in our communities by the rich bosses. It's really humanly to treat helpers like family since they are always there to help you around the house.

With the help of Rami Chiune, she have received donations from people on social media and she have also received legal representatives to help sue her boss. For full story click link below: 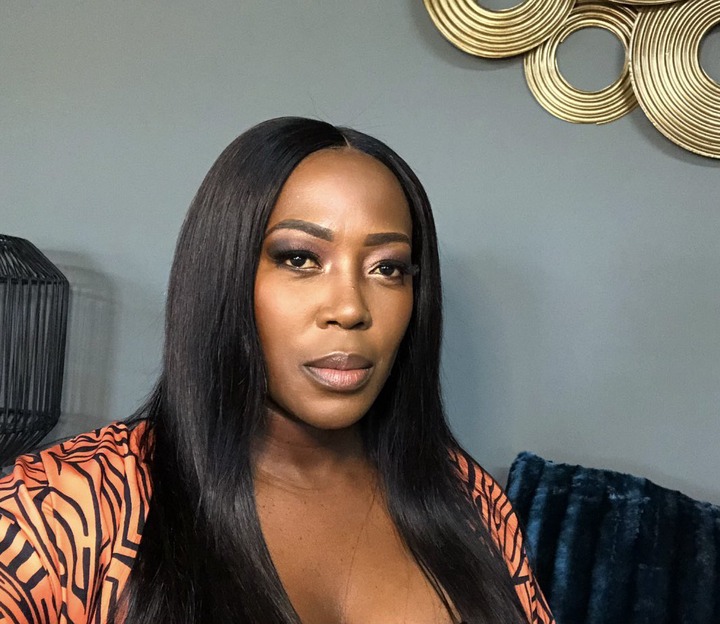 Content created and supplied by: Cathrene (via Opera News )