Muvhango is a South African television soap opera currently aired on SABC 2 from Monday to Friday. It is one of the longest soapies that have been on air. This year marks twenty five years since the soap opera started to be on air.The first episode was made in 1997. It was the first ever Tshivenda soap opera but later became multilingual to accommodate other languages. It has average of four millions viewers in the country.

The soap opera was said to be one of the best television soap operas in South Africa.Remember it was said that it would be cut off air in 2020 because of the drop in viewing ratings as viewers were no longer pleased with the content that they were being served. It seems like the cast has managed to get a big comeback as viewing ratings are continuing to increase so fast. Apparently the content that is being served right now is exactly what viewers asked for. 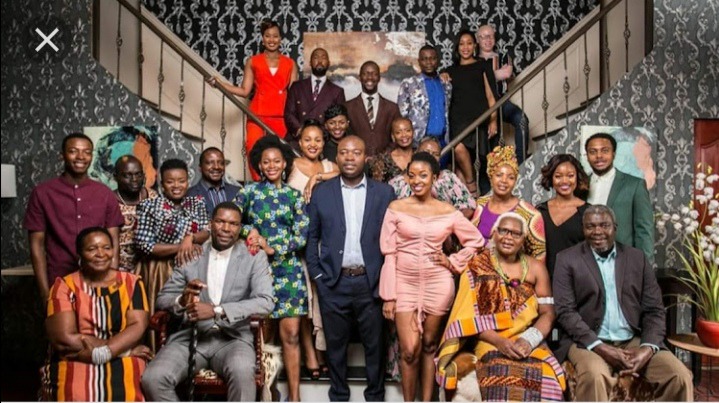 Nowadays it gets to make it to social media trends after airing an episode.We can confidently say that the cast is doing an exceptional work judging by the love they are receiving from viewers. Social media has been buzzing recently after the photo of one of the episode went viral. On the photo Sharon Mukwevho acted by Candy Magidimisa was spotted making a phonecall butbwhsr left people shocked and confused is that the phone was upside down. 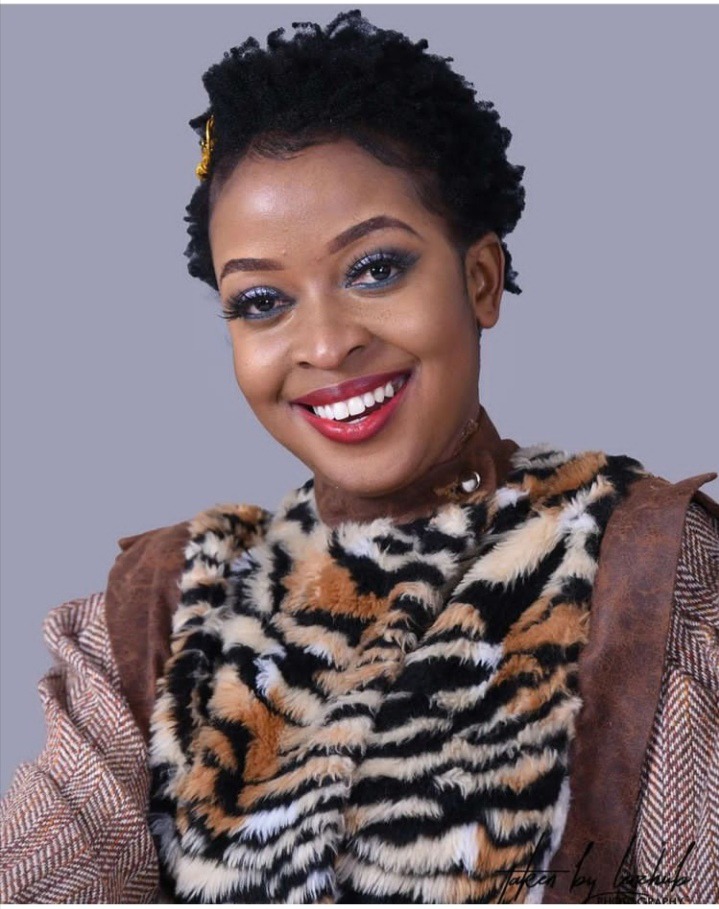 Viewers were left wondering how she managed to make a phonecall with a phone that was upside down. It looked so unreal to many people and it turned the cast into a laughing stock with people saying that they are not capable of acting. It might have been a mistake but this sent a message to viewers and revealed that cast is failing when it comes to upgrading their game. What is your take on this matter? Share your views on the comment section and follow for more news. 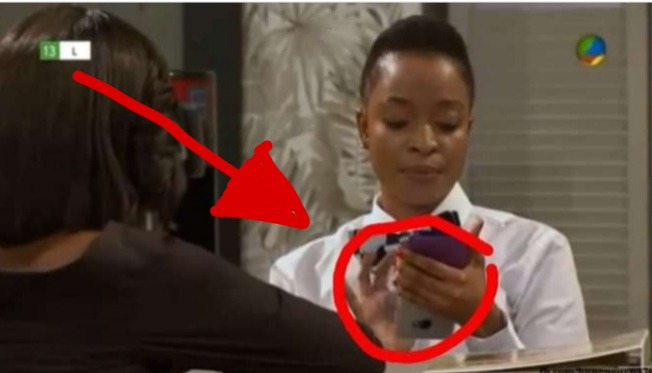 He uses his mattress for wrong things and sleeps at funeral, See Ramaphosa's trending sleeping image

Here Is Why The Fuel Crisis Is Getting Out of Hand.

Dear men, do not reveal these secrets to your wife no matter what (Opinion)