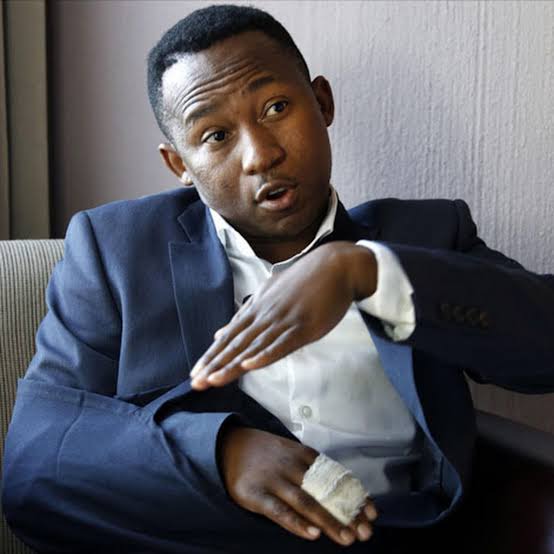 Khuli is a South African rapper known as one of the founders of Motswako rap. He first began his career with the rap group, Morafe before embarking on a successful solo career. Khuli was also a big influence in AKA's earlier career. He was shot by police accidentally after they mistakenly assumed that his car was part of a kidnapping they were investigating. Khuli sued the police and got a settlement. He also opened a case of attempted murder. 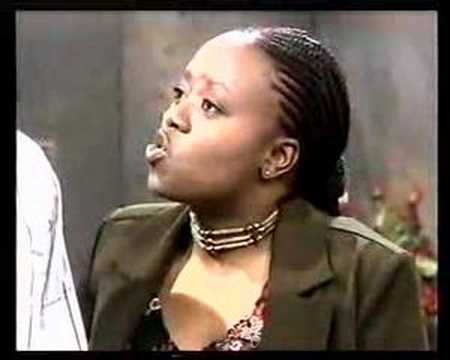 Lindiwe Chibi was a South African actress who was extremely popular in her heyday. The star played Doobsie on Muvhango, a rival of Sindi Dlathu's Thandaza. While Sindi's career has taken off, Lindiwe's career was cut short after she was shot in the head by her loved. She miraculously survived and was undergoing physical therapy when she died from Pneumonia in 2007. She was replaced by Khanyi Mbau and later Khabo Kubheka on Muvhango.

American rapper 50 Cent was famously shot 9 times before his career took off. He miraculously survived and used that street cred to become a global star. 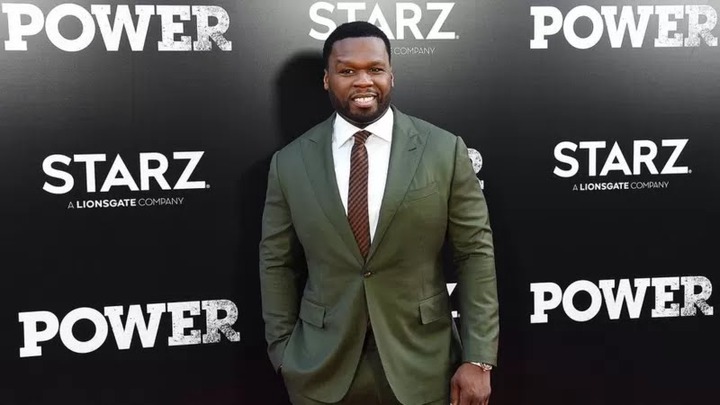 Don't Forget Amanda Foji from Generation? See What Has Changed From Her Life Currently