Generation was one of the most watched TV soapies back then ,it was the most popular TV series in mzansi ,back when 8pm was still 8pm . Below are some of the missed characters from the show

Mandla played the role of choppa , choppa was the comedy of generations he knew how to keep everyone laughing and people relayed to his hustling methods . Mandla was one of the fifteen (15) cast members who were fired in 2014. 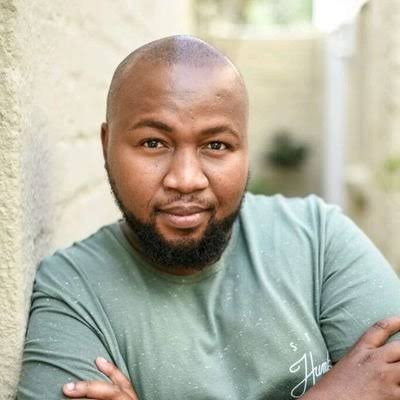 Thami played the role of senzo who was involved or in love with Jayson . He joined generations in 2008 and he was the son of sbusiso Dlomo. He played the role of a gay man that people thought he was not straight in real life ,he left in 2014 after he was fired over salary conflict . 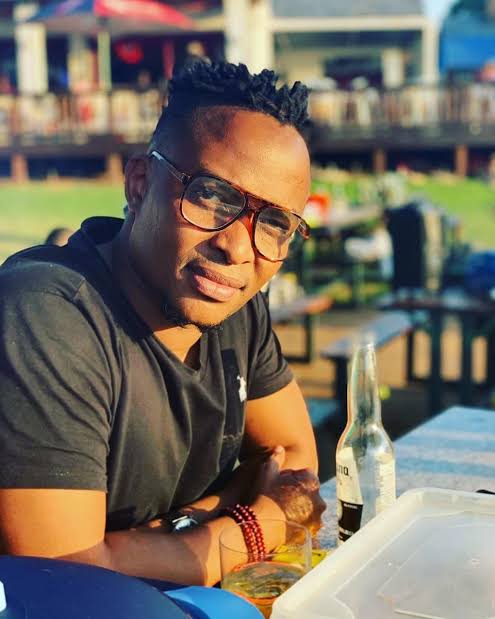 Katlego played the role of dineo . She was on Generations for 8 years and she knew how to keep people glued to the screen . 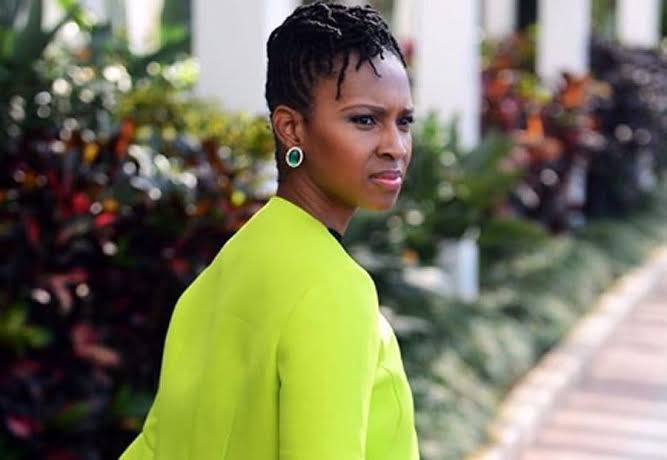 Without a doubt Sbusiso was the most missed character as he played an unforgettable character of sbusiso dlomo . He was part of Generations from 2003 up until 2014 where he was fired . He was that villian who always had a plan . Sadly he passed away earlier this year of 2021 . 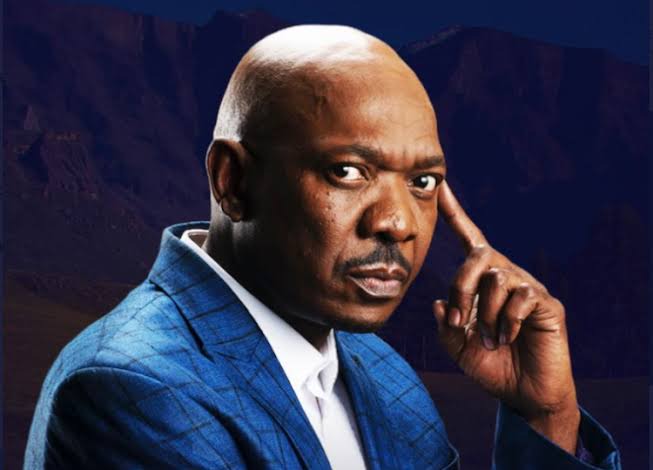 Which one of your characters do you think are left out ? comment down below and don't forget to like,follow and share

Content created and supplied by: Clive27 (via Opera News )

What our sisters have to give for in order to get permanent jobs: See conversation

I Don't Work, I Just Satisy My 16 Wives:Zimbabwean man with 151 children