By Pruddie_writes (self media writer) | 2 months ago

If you're a fan of SABC 2 soapie Muvhango, then you've probably noticed how the show has beautiful and talented actresses. 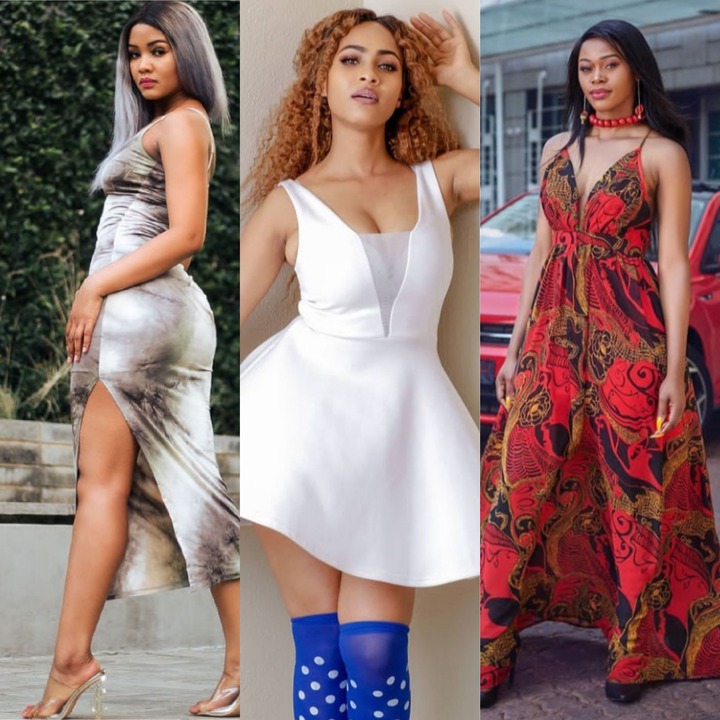 Azwi plays the role of Mpho Ravele in Muvhango. Her character on the show has grown since her debut appearance. We've seen her get married to Azwindhini, the chief of Thathe, regard her calling of being a healer, her affair with Tenda and also becoming a mother to a child who unfortunately went missing. 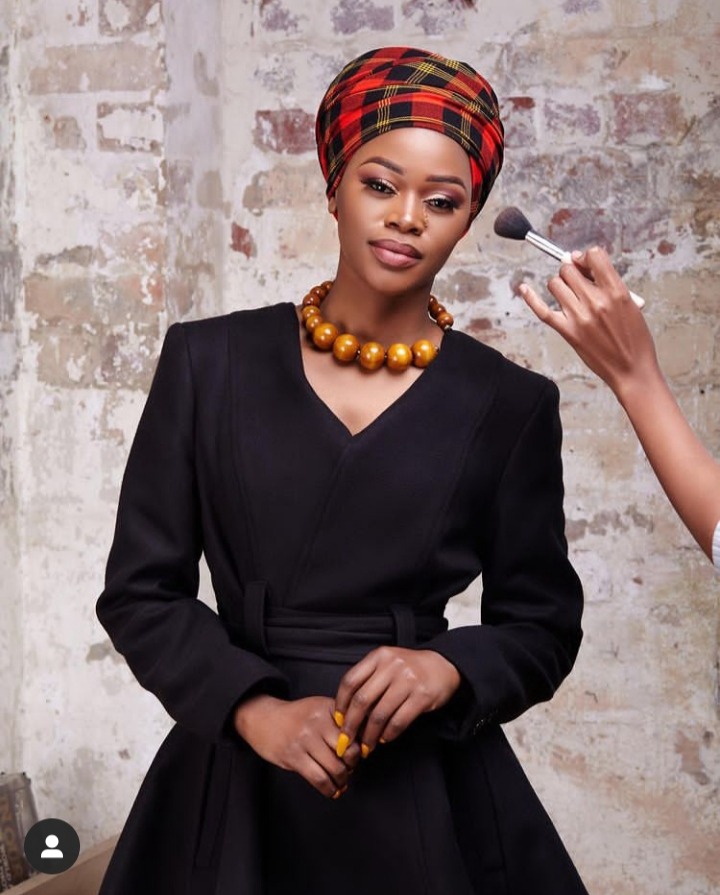 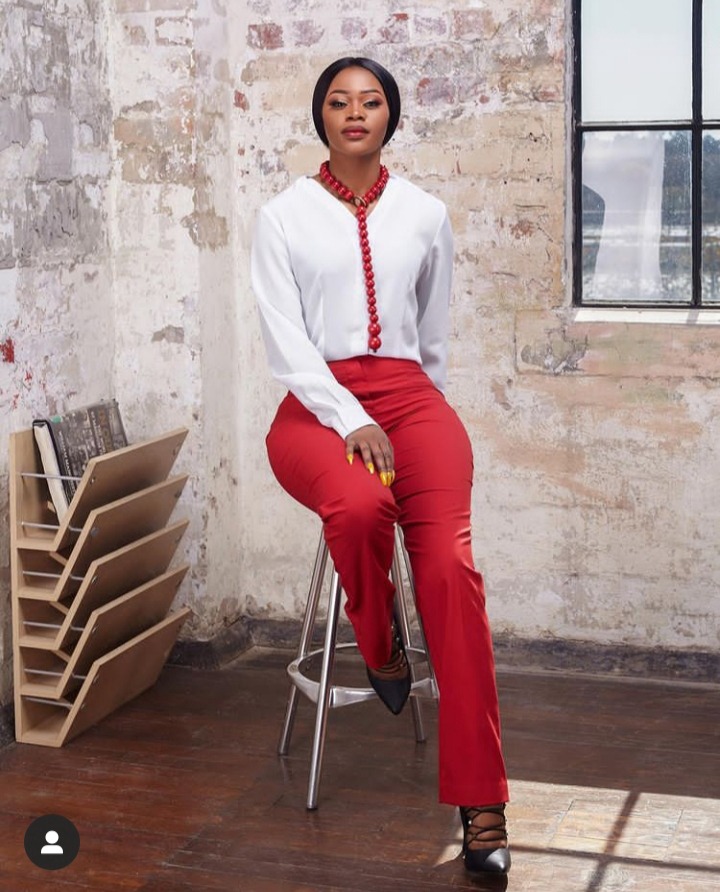 Azwi has portrayed her role so effortlessly in the soapie. Ironically Azwi is also from a royal family, her father's brother was a king. Azwi is also married in real life and is a mother to two beautiful children aged 12 and 3. 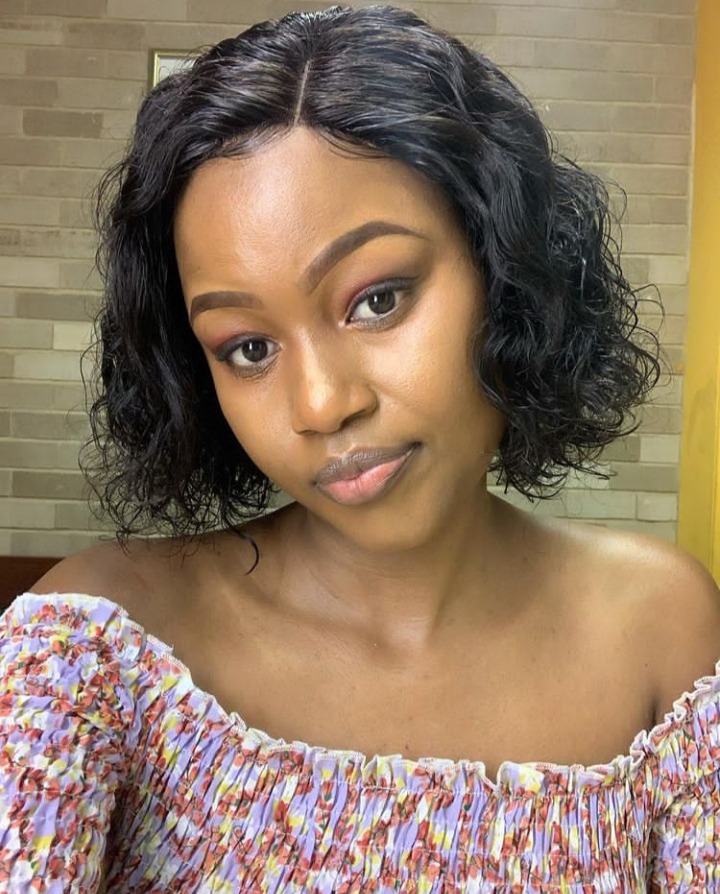 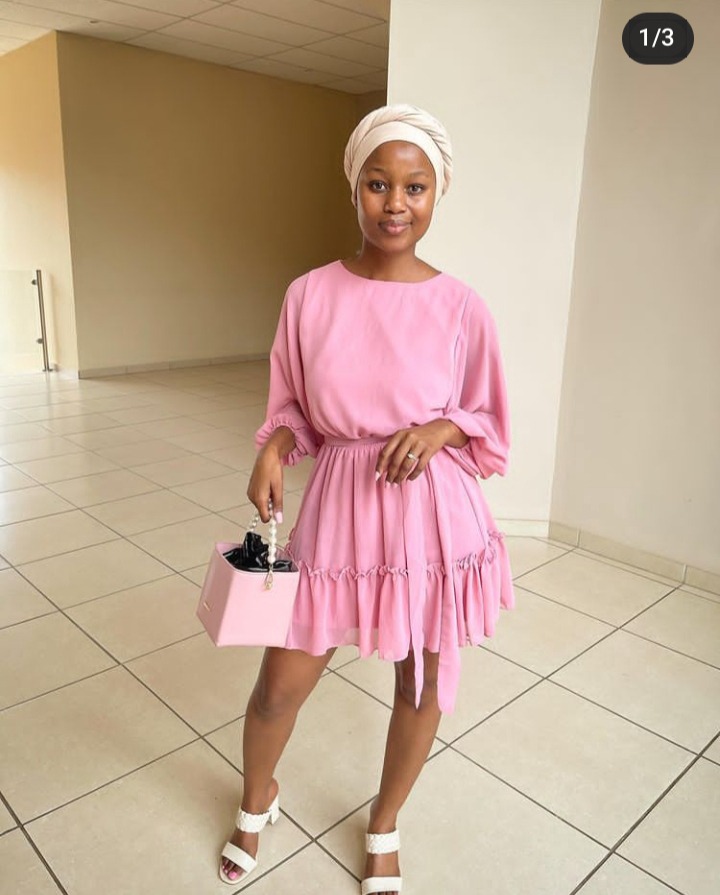 It's been 9 years since Innocent joined the family of Muvhango as Rendani Mukwevho. After joining Muvhango she has since never looked back, and she continues portraying her character so perfectly. Off the screen, Innocentia is married to her bestfriend Mpho Manchidi. They've been married for 3 years and still seem so much inlove with each other. 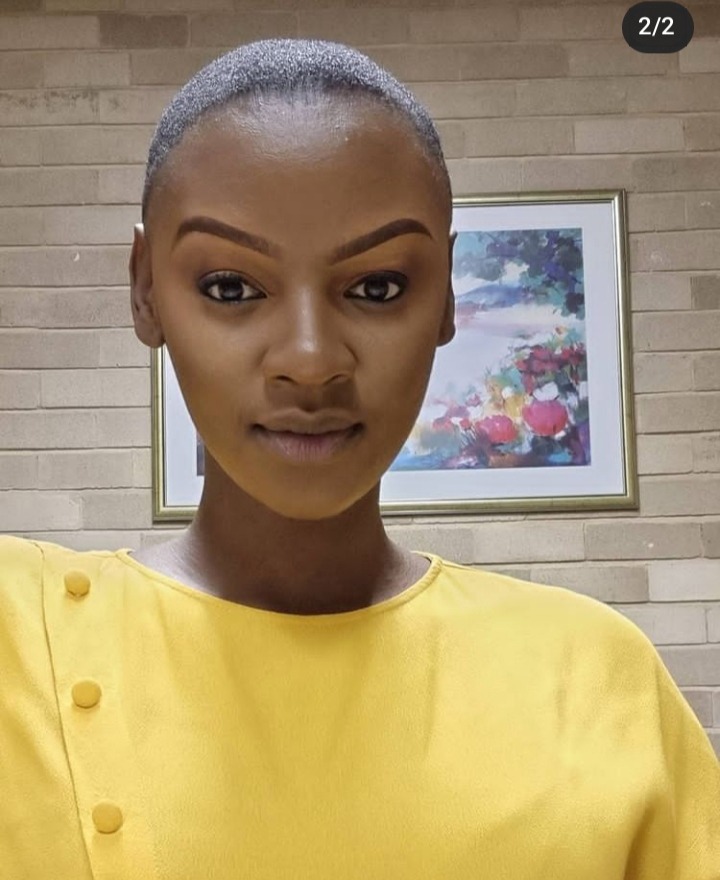 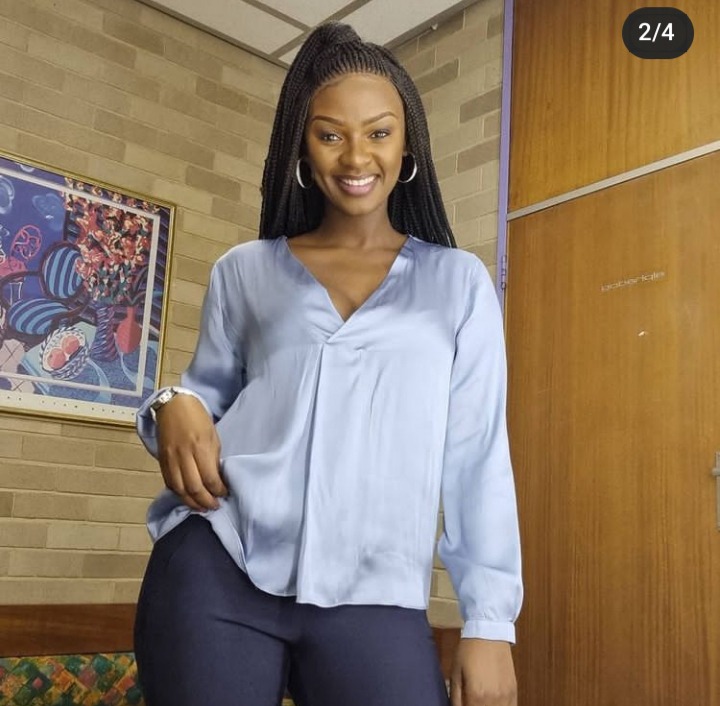 Zonke Mchunu was introduced on Muvhango as Imani. Although she had been on the industry for some time, her character on Muvhango was her first big role as she had previously featured on small roles on Uzalo. Her character on Muvhango is that of a homewrecker and a betrayer. Despite being bestfriends with Marang, Imani went on and had an affair with James who was Marang's fiance. Off screen she's a very humble lady and friendly. 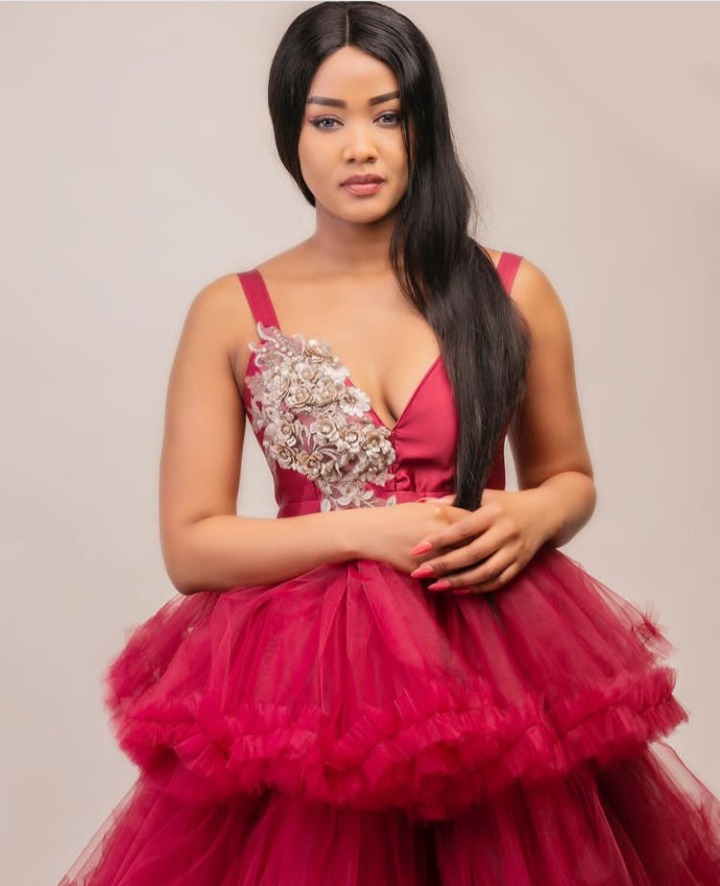 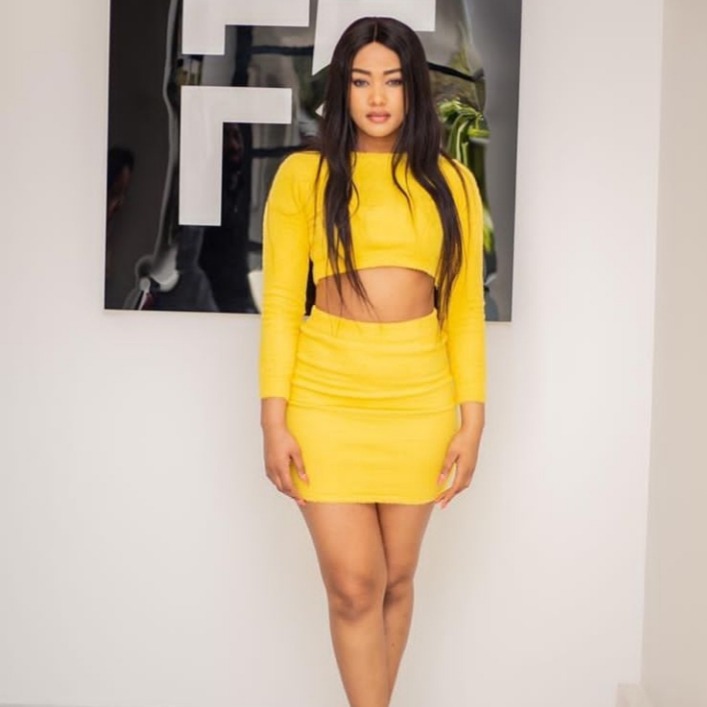 The South African based actress was born and raised in Botswana. Before her career in acting, Sharon started of as a model and she participated in beauty pageants. She currently plays the role of Marang on Muvhango and her acting has made her one of Mzansi's favorites. 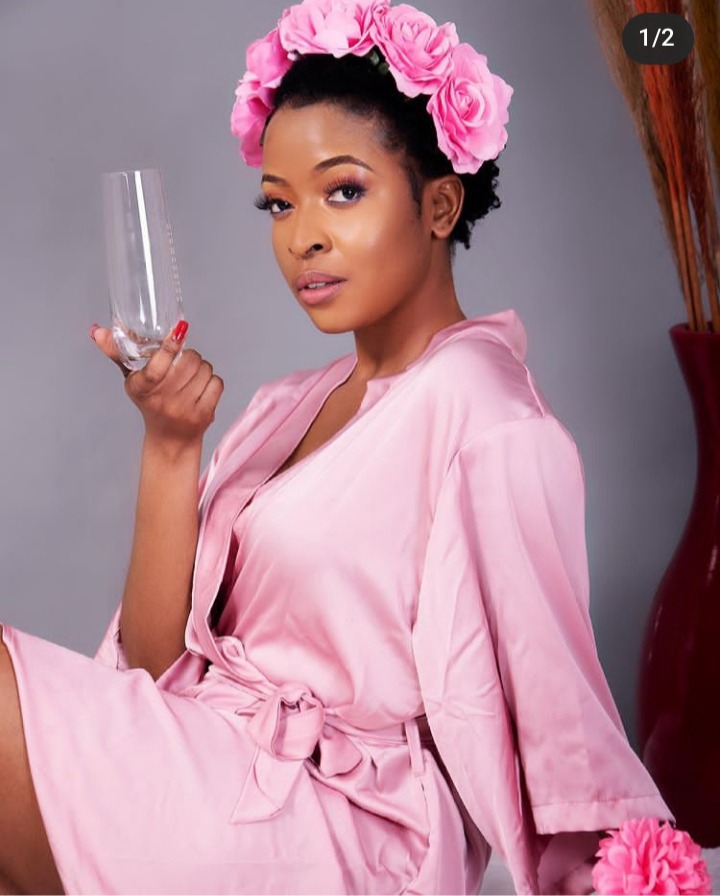 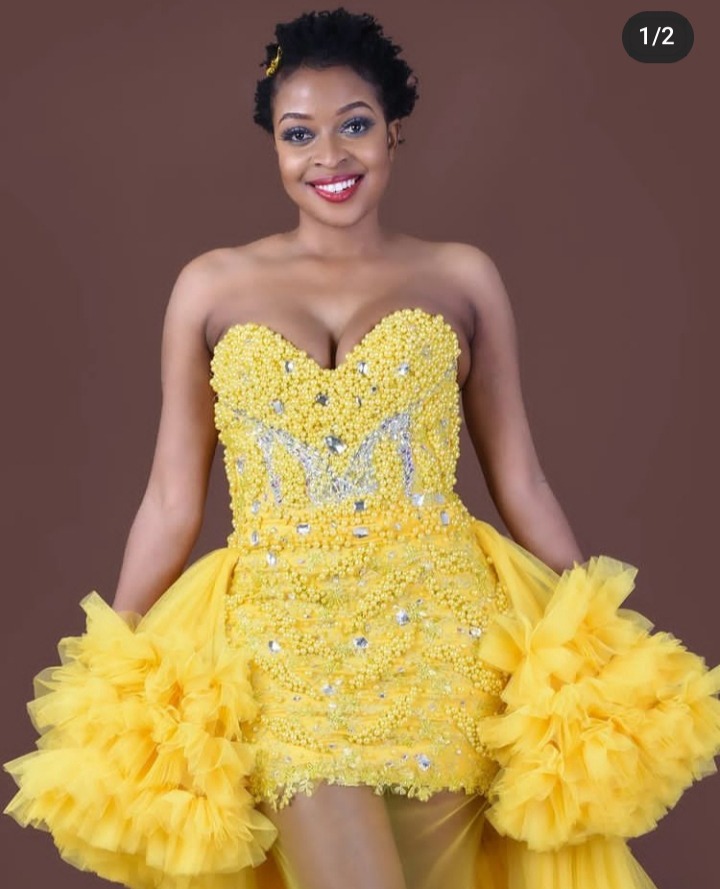 The 30 year old actress potrays the role of Sharon "Shaz" on Muvhango. Sharon appeared on the soapie as Mpho's friend in 2016. Candy has faced cyberbullying in the past as people used her pictures as memes. She rose through the darkness and used that in her favor to empower others. The lovely actress is also a brand ambassador for Audi company in Polokwane. 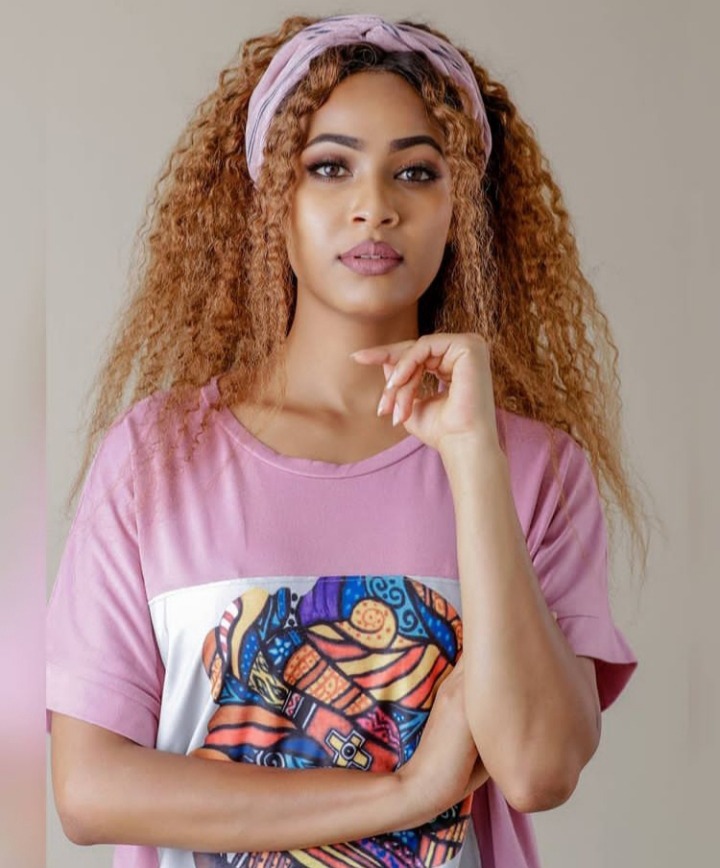 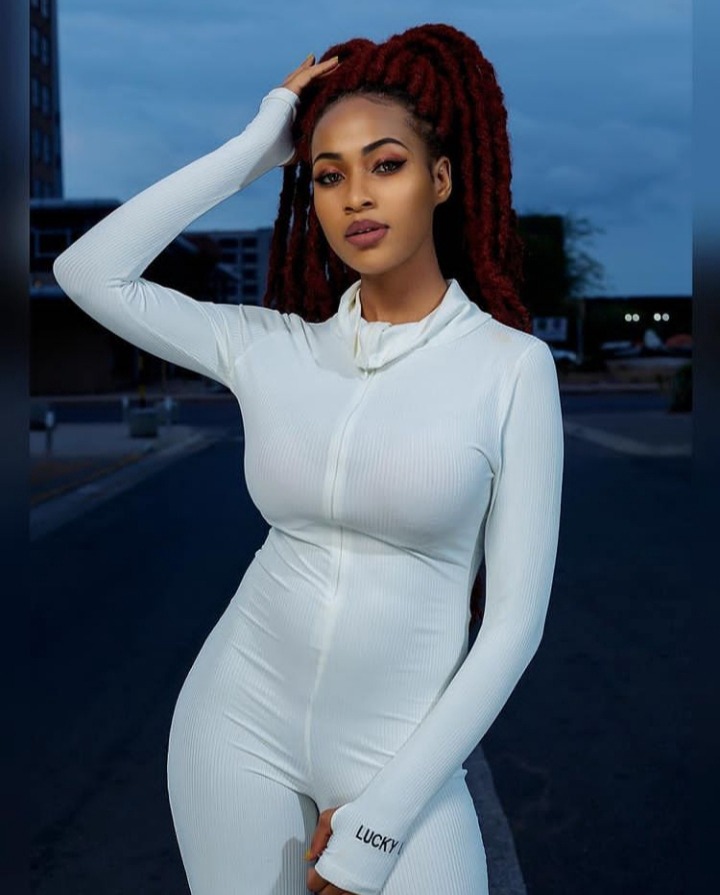 Angela Atlang is a Botswana born actress and model who has made a name for herself in the industry. She is the new kid on the block on Muvhango, she portrays the role of Itseng who is James Motsamai's estranged sister. Atlang has appeared on numerous commercials and worked with several Botswana artists. She has also ventured into music, in 2016 she released a song called "Blesser".

DiepCity| This Is How Hot Mary In Real Life