By ¹4InkUpdates (self media writer) | 1 month ago 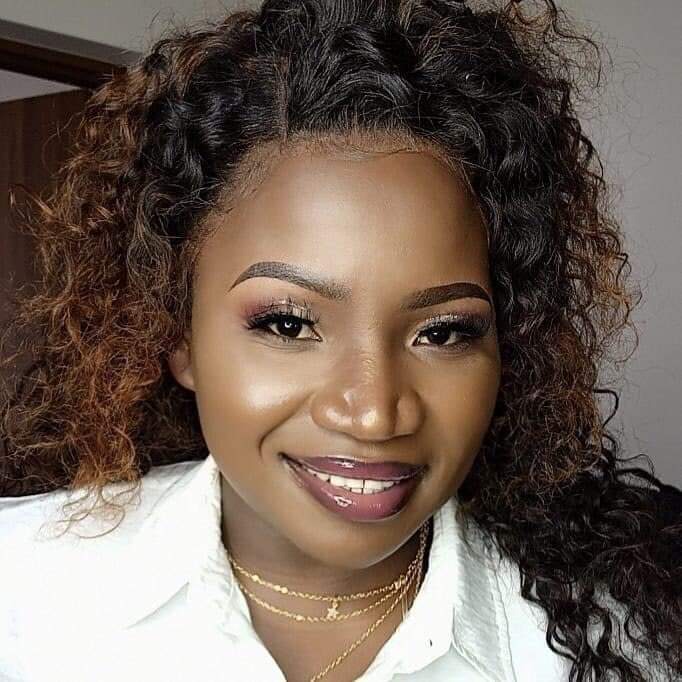 (Picture of Makhadzi after fan requested to do her makeup.)

The famous South African singer Makhadzi who has built her singing career from the ground has know made a name for her self in the music industry,Makhadzi started singing and dancing in the streets of limpopo for free with people appreciating her act by throwing coins in her performance basket and that fuelled her ambitions even more as she is now known in other country's for her talents. Makhadzi who's real name is Ndivhadzannyi Ralivhona was born in Limpopo South African in a town called Ha-Mashamba in 1996 on the 30th of June. 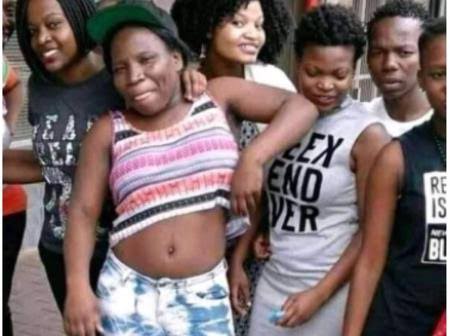 (Picture of Makhadzi and old friends when she was still a street performer.)

Makhazi became famous after releasing her song titled Matorokisi in 2019 that has ove three hundred thousand views on YouTube of which she also featured in her 2020 album titled Kokovha she has also released African Queen during this year 2021.

The 24 year old Limpopo born singer has surely made a name for herself with a networth estimated to be 400 000 Dollars which is 5 939 812 in South African Rands as of the year 2021.Makhadzi has also had the privilege to be be invited by the South African President Cyril Ramaphosa as she tweeted a photo wearing a dress with the ANC colours and a Gucci belt, even she was criticised for that with people claming that she is using political connections to uplift her career. 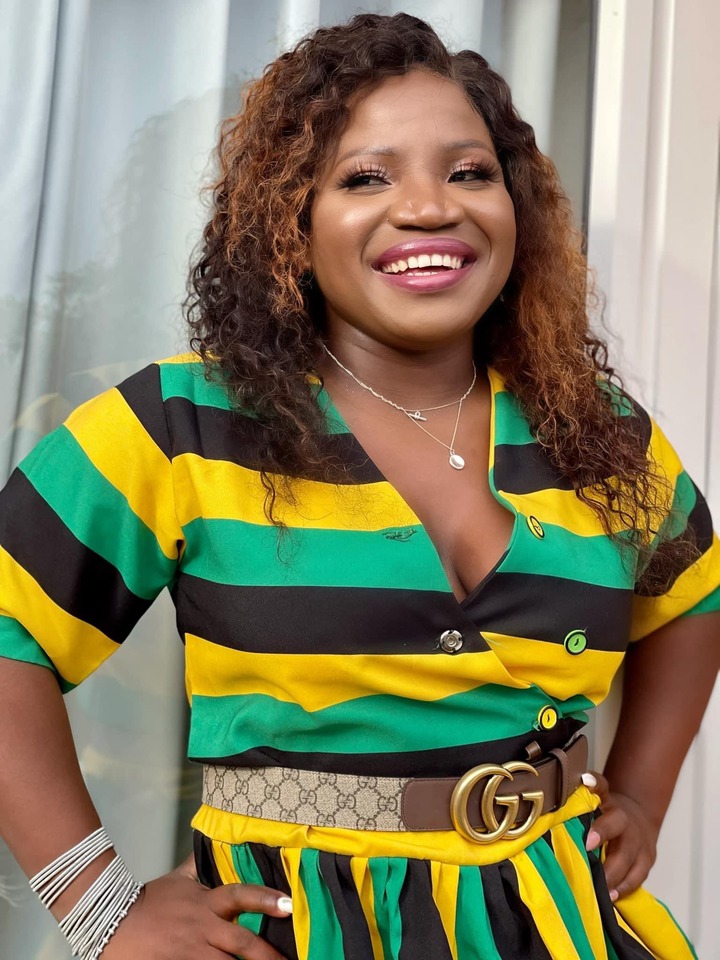 Yet she has gotten this far without any political affirmation and it is no crime yo be reorganised by the president Cyril Ramaphosa for her talents and work ethics.

Opinion - Three top class players could sign for Orlando Pirates in january for the cost of nothing?

Sales of Alcohol is still permitted.