19 beautiful pictures of Sphe Moroka from Generation the Legacy 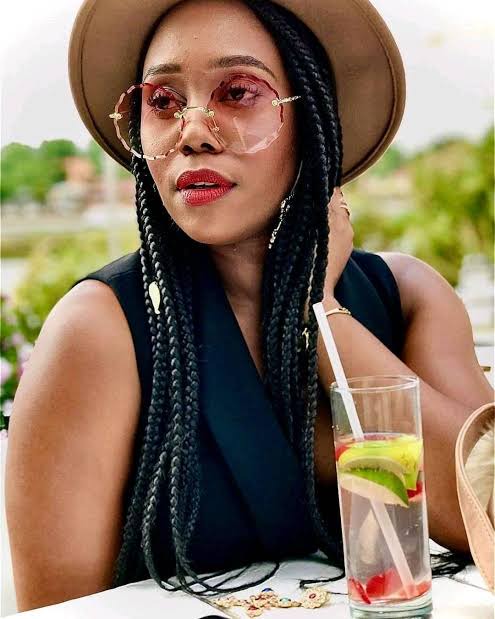 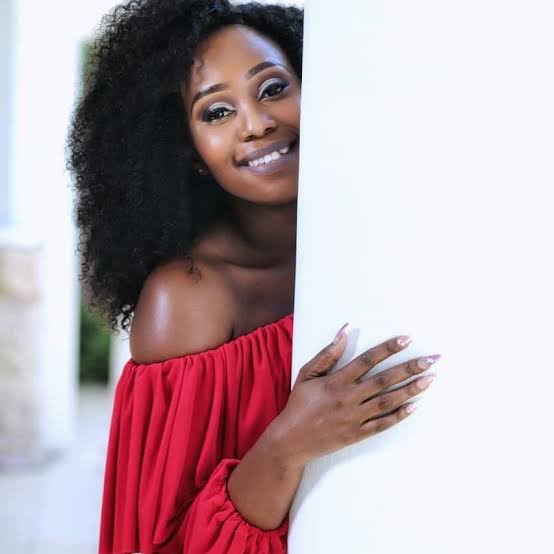 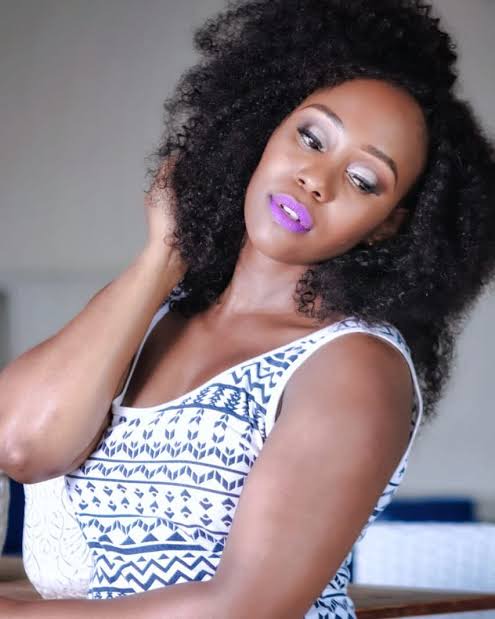 Noxolo Monama, a 28-year-old actress, plays the part of Sphe Moroka, a princess from the Cele clan who is married to the powerful Moroka house heir Mazwi Moroka, played by Musa Ngema. 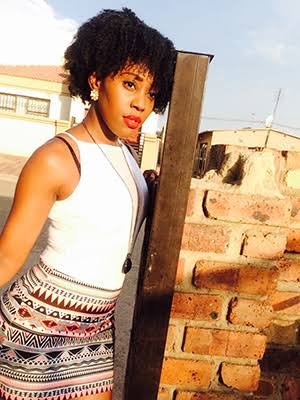 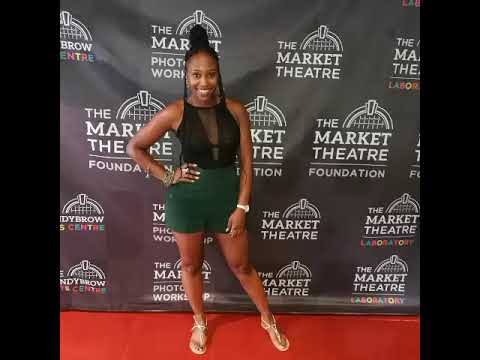 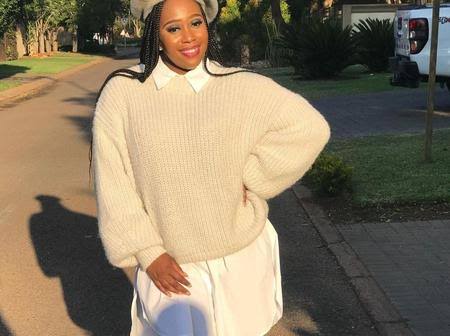 Sphe Moroka is an actor, fitness enthusiast, and movie director in real life, rather than the medical doctor she portrays on Generations. She graduated from the University of Pretoria with a Bachelor's Degree in Film and Drama Studies. 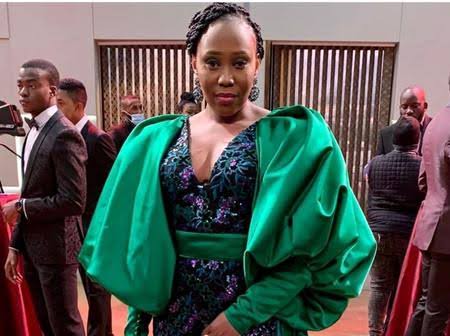 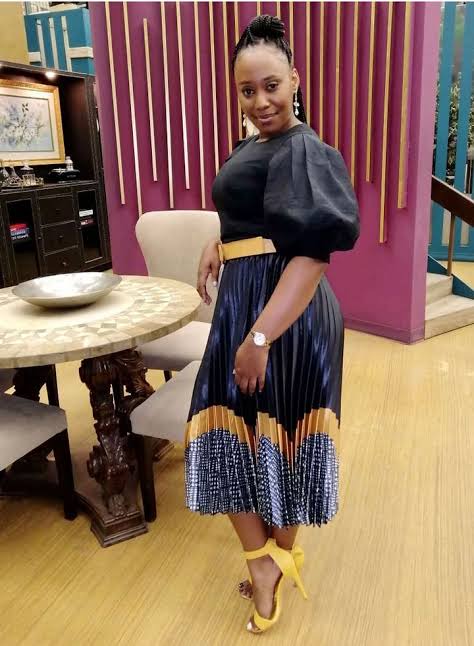 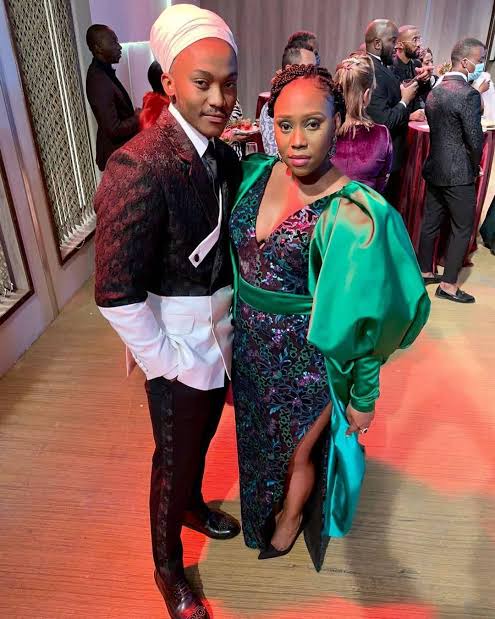 On Generations Noxolo Monama plays Sphesihle Cele – Moroka the princess of the Cele clan and daughter to Jack Mabaso, married to Mazwi Moroka in a bid to join the two most powerful families through an arranged marriage. In her arranged marriage Sphe endures a lot including dealing with a sterile husband and forced to bear children with Smanga Moroka, her brother-in-law, leading to the birth of her daughter Rorisang Moroka. 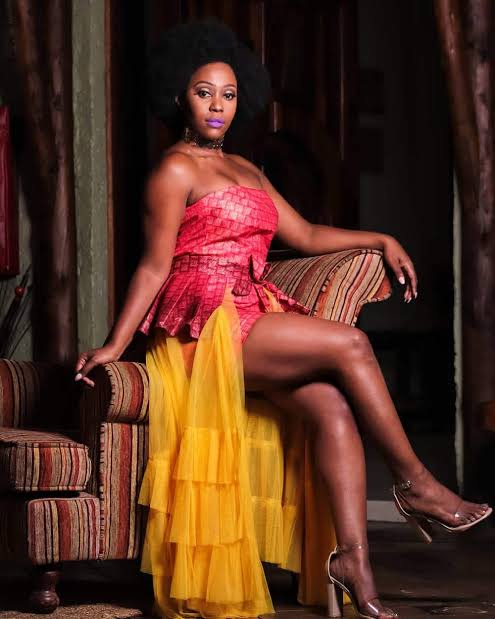 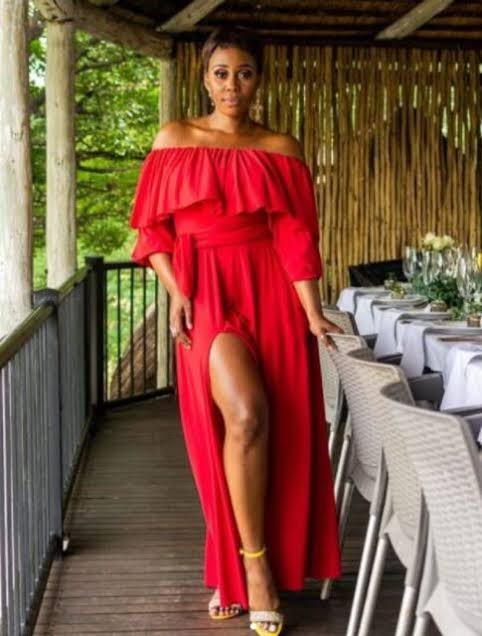 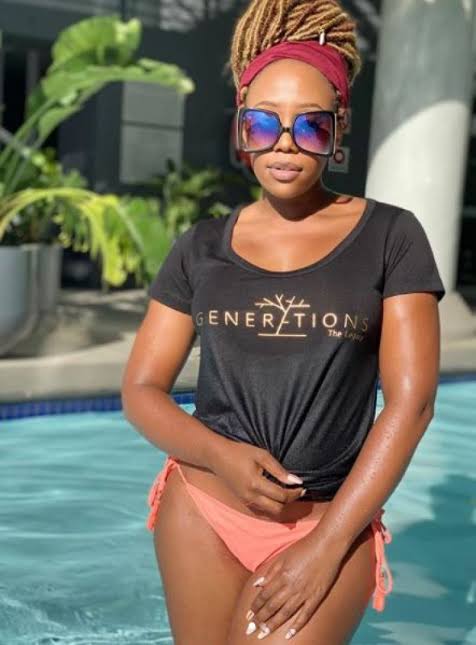 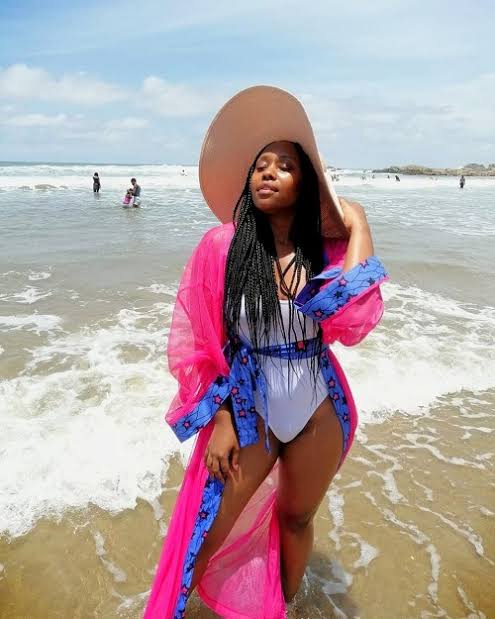 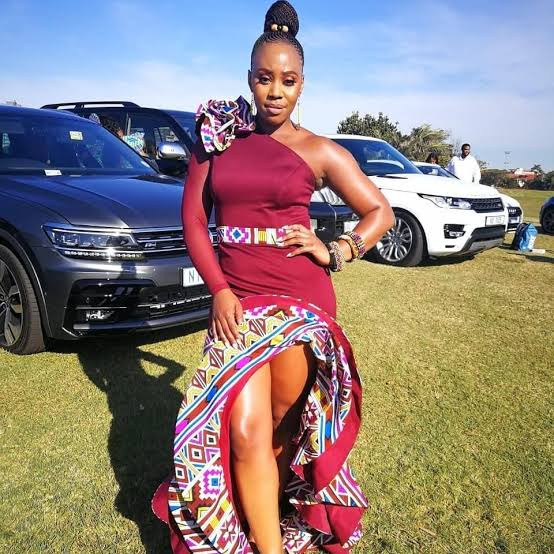 "I believe that marriage is a once-in-a-lifetime commitment, and that marrying someone you hardly know would not result in a successful marriage." "It's an exploitative form of marriage directed at young women," Pearl Noxolo Monama said. "In South Africa, marriage consent is a constitutional right for women," she added. 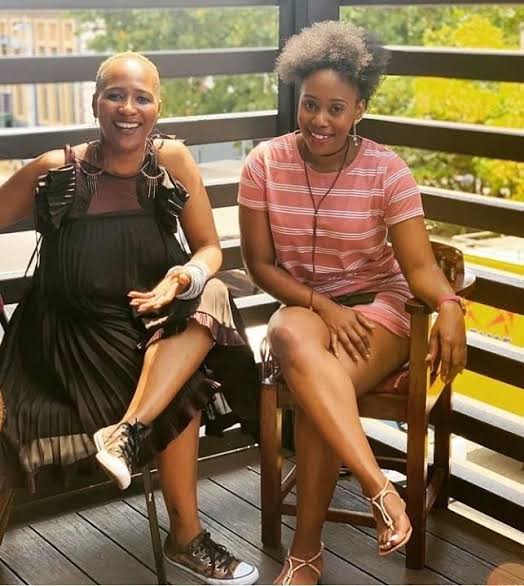 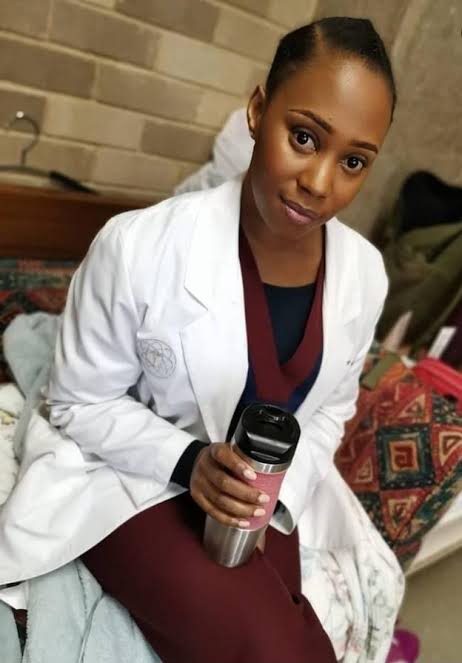 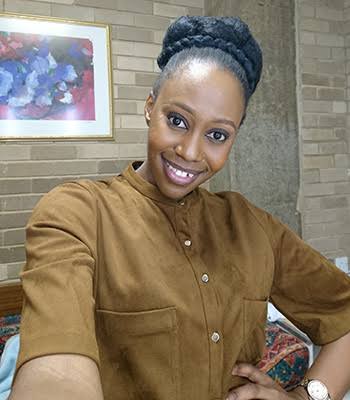 Dr. Sphe Moroka is a fitness nut in real life, and when she's not acting, you can find her in the gym. 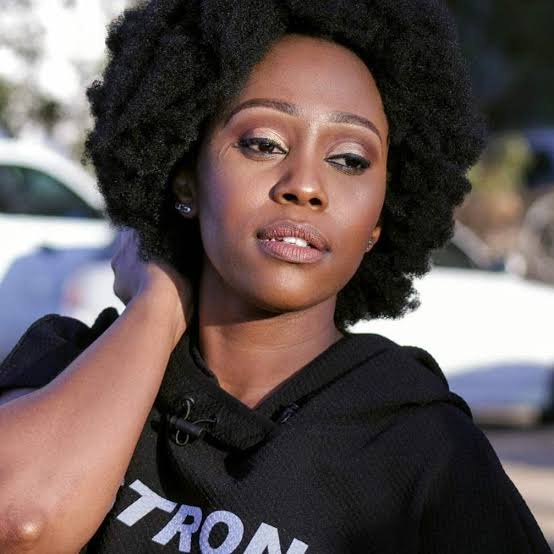 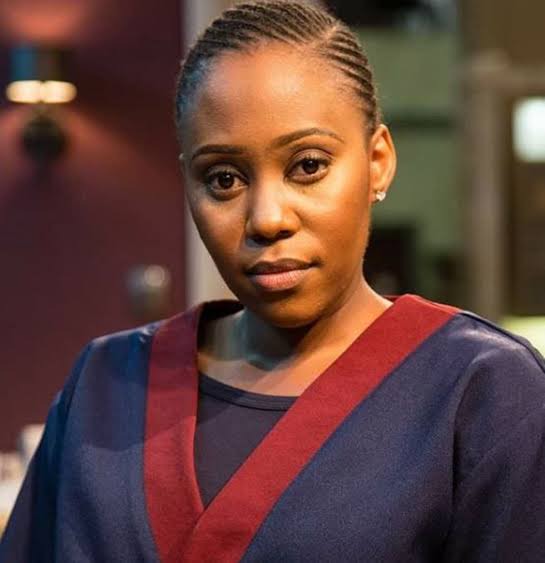 In past interviews, she stated that her mother, who is very proud and excited for her, works at African Bank while the dad is employed by Standard Bank in the Homeloans division. She has also stated that she has a brother. However, details beyond that are unavailable.

Pearl Monama received all her academic qualifications in Afrikaans schools. She went to Witbank’s Laerskool Kragbron and then to Hoërskool Brandwag in Benoni. Her higher education (Honours degree) was done at the University of Pretoria. At the university, she studied film and drama studies. At school, she used to perform with several people like those from The Forgotten Angle Collaborative and Matchbox Theatre.

Pearl is single and married to her work, despite playing Sphesihle, Mazwi's wife. Sphe's wedding to Mazwi wowed the crowds, and everyone wished the actress could have a similar experience. Her time will come, but in the meantime, potential suitors can register in her DM. Perhaps one of them will strike it rich.