By Zondiwe_M (self media writer) | 9 months ago

Since being introduced to the new character by the name of Lulu, it has recently become clear that Nokuzola has a few issues with trans people. On tonight's episode, Nokuzola along with the rest of the Bhengu family, were having breakfast when they discussed the issue of Lulu lying about her gender and name. 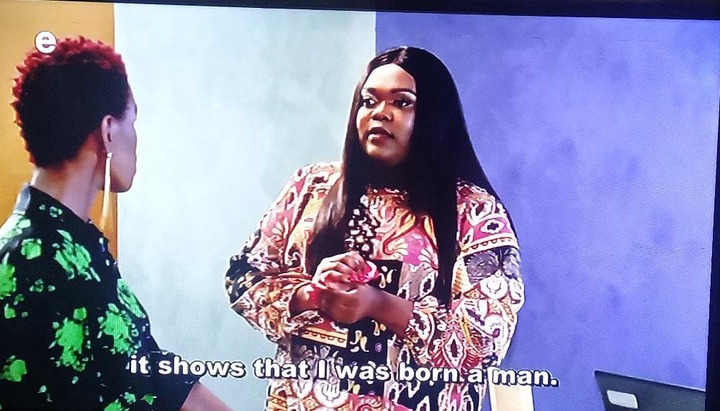 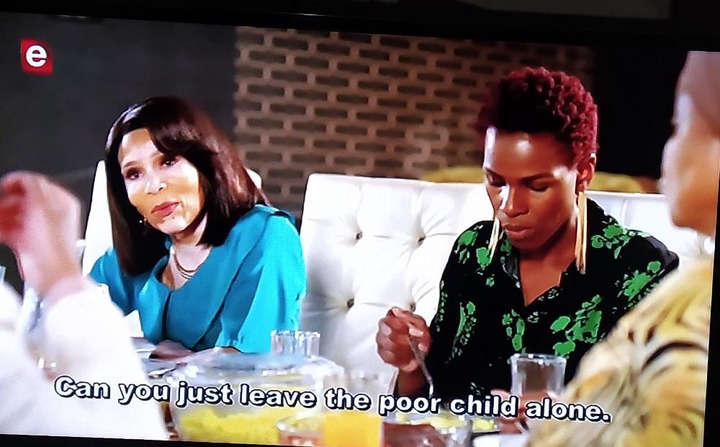 According to her ID document, Lulu is a male and is named Mlungisi. However, she gave herself a new name; Lulu, and considers herself as a female! Nokuzola however, has a disgusting attitude towards Lulu and has called her "him" and "Mlungisi". To Nokuzola, Lulu should be called with the name given by parents and the gender born with! She even called Lulu "Mlungisi" to her face, but Lulu stood her ground and actually corrected her and even went further to give her the pronouns she demands to be called! 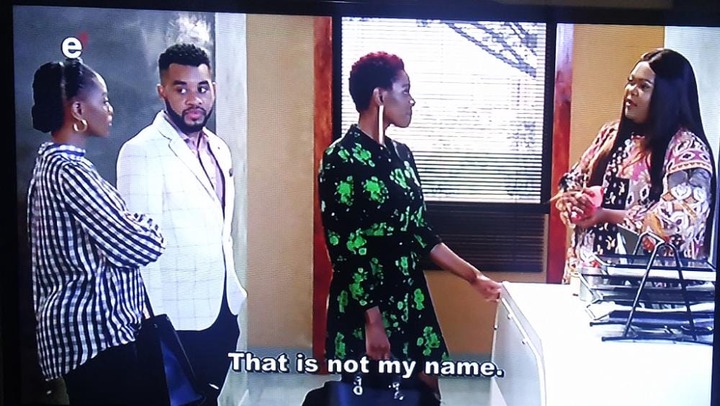 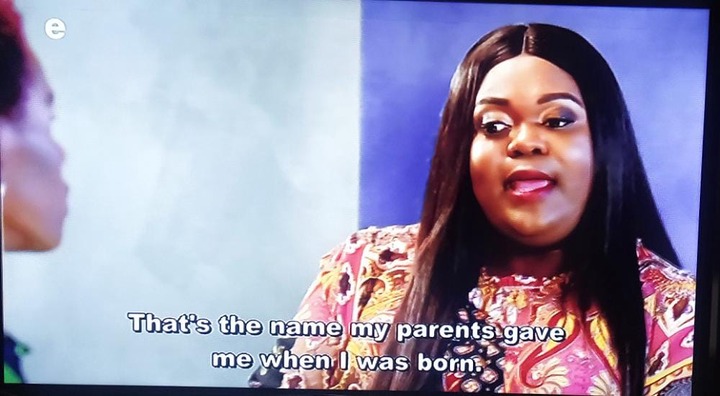 I think this is a very teaching moment because looking at Nokuzola and her profession, you would expect that she is open-minded and more acceptive of trans people since she's shown no signs of being homophobic towards Lindo at eMsamo. Instead, it's the elders; MaZulu and MaNdlovu who are more open-minded and acknowledge having limited information on aspects of trans people!

The fact that Nokuzola is not willing to learn about trans people even though there's one such person on their team shows that you can never judge a book by its cover and that there's just ignorance that arises from refusing to learn, and being adamant on clawing to things we grew up knowing as "normal" and "natural". 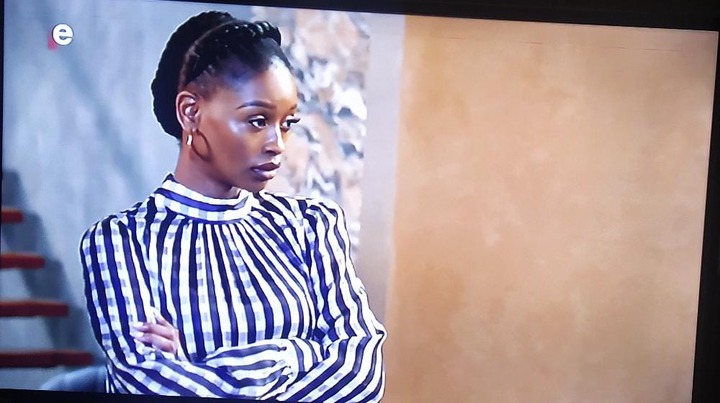 More than anything, this should be a teaching storyline on calling people what they preferred to be called instead of being ignorant and misgendering them! 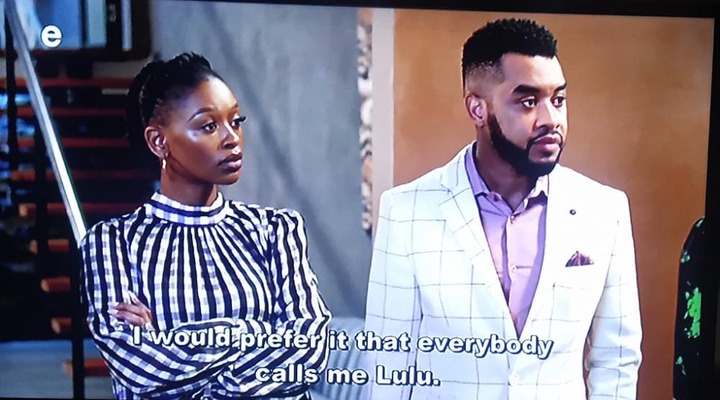 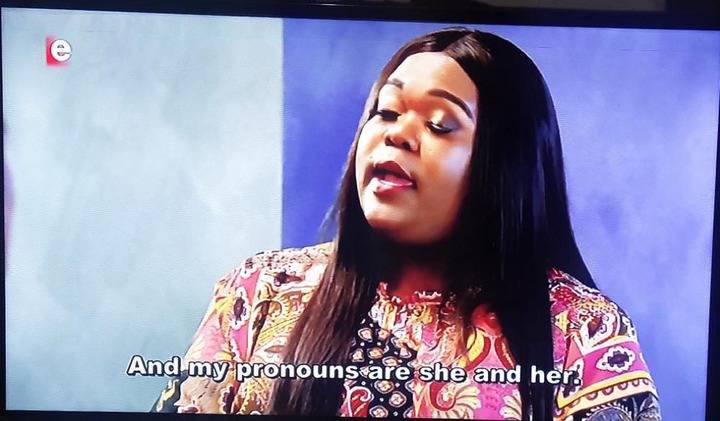 Not Nok'Zola worrying about Lulu's lies when she is carrying a whole product of lies.Uyadina lo Sisi and it's not because of the good acting.Also trans people don't need to "Come out" Let Lulu be. #ImbewuTheSeed https://twitter.com/KhumaloDanica/status/1438951598814793731?s=19 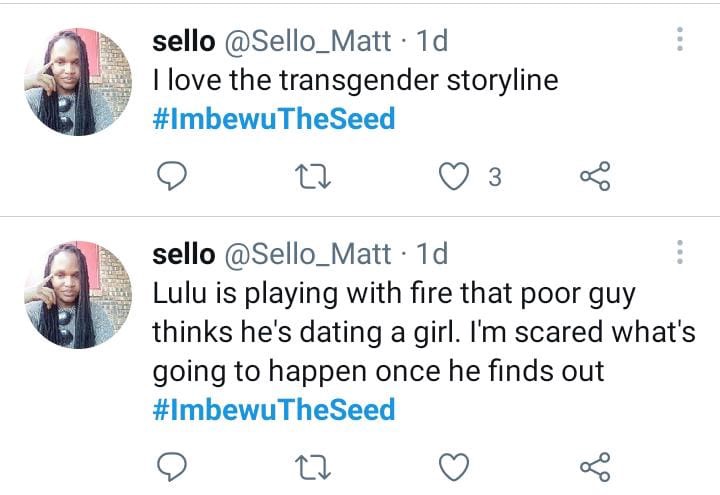