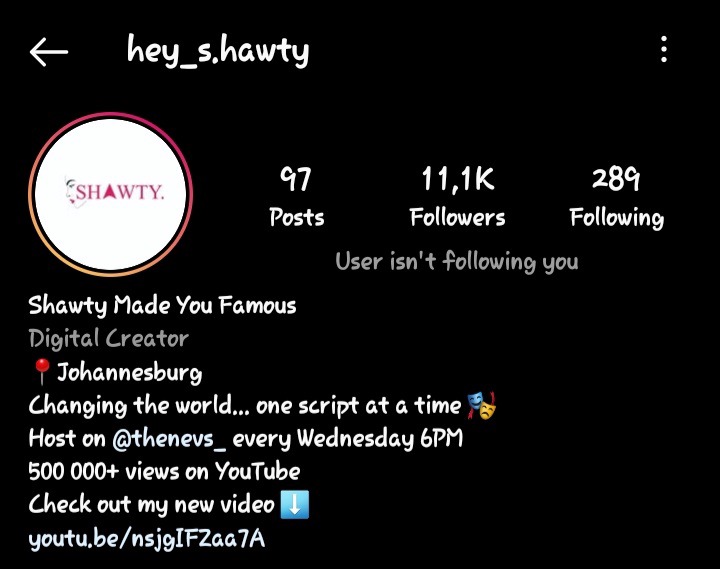 Living a lie on social media platforms is one of the most common things in the world right now. Thousands of social media users spend their time trying to impress people by showcasing their wealth and fancy lifestyles to gain more followers and also to be taken seriously. 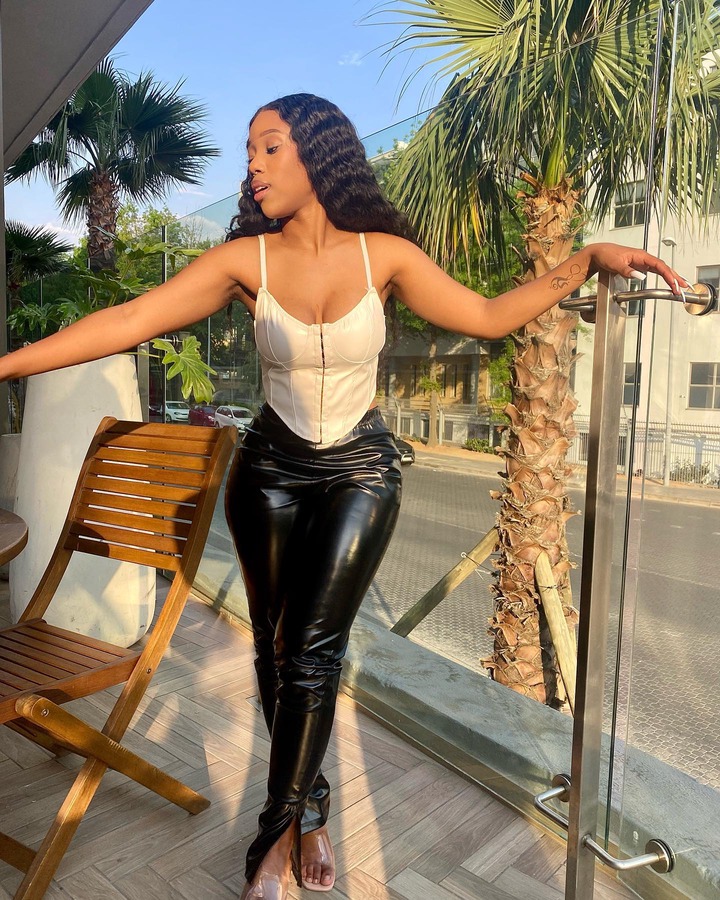 Each day, thousands of people get exposed on social media platforms for various things. The famous "VAR memes'' have exposed hundreds of people for inappropriate things in the backgrounds of their images, for lying about their locations, and also for photoshopping themselves at high-class places or with expensive materials. In most of these exposing memes, celebrities are mostly the ones who are always exposed. 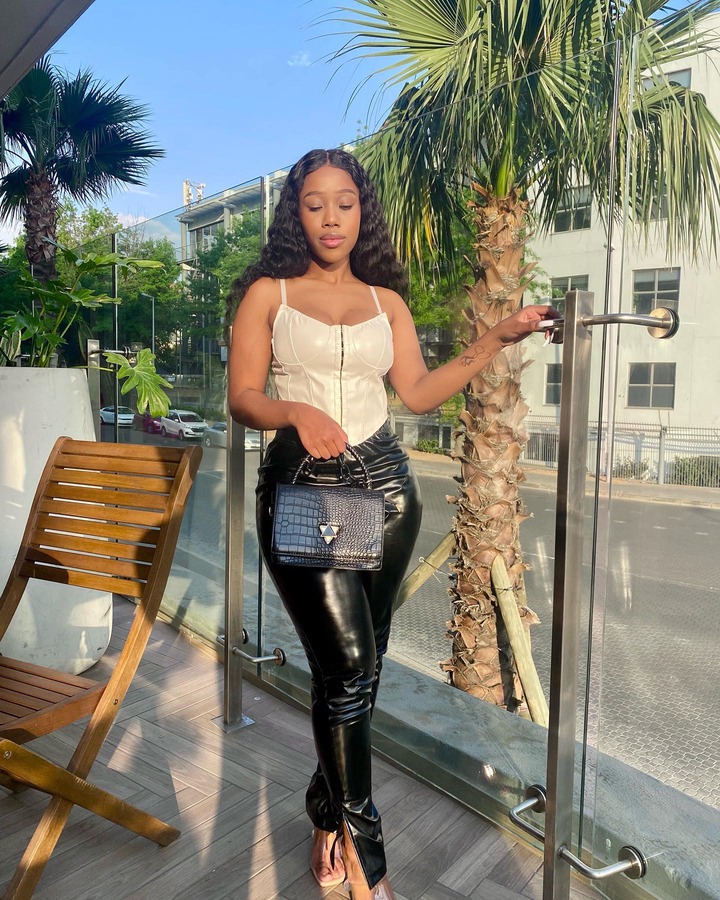 In the past few days, a young South African entertainer who is famously known as "Hey_S.Hawty" or "Shawty Creations" became a laughing stock after people noticed that she seems to have lied about her location. 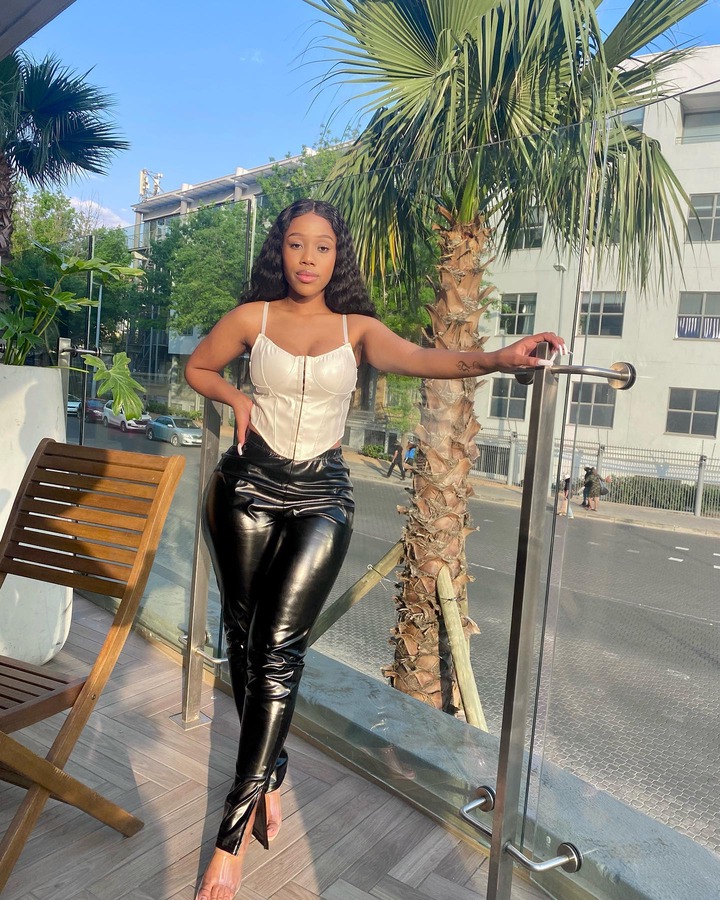 The internet star shared a series of images on her Instagram account with a location tag that most people dream to visit. The uploads show her slaying somewhere in Los Angeles, California, in the United States of America. 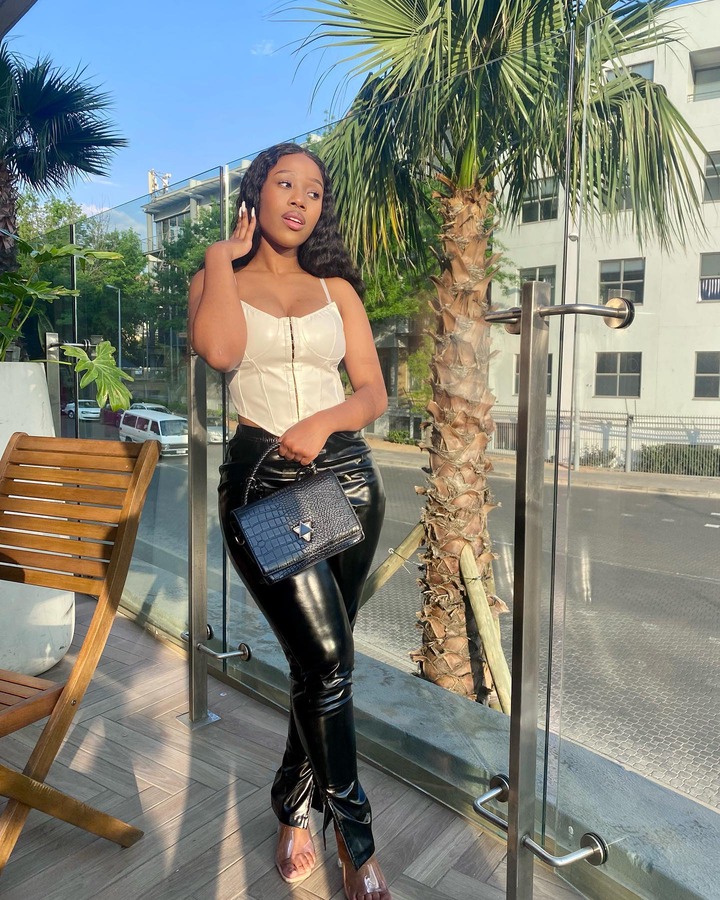 However, after a thorough check at her uploads, people noticed something which is unusual at her suggested location. A famous South African citizen, "Toyota Siyaya", photobombed her. The Taxi took the whole attention of people. 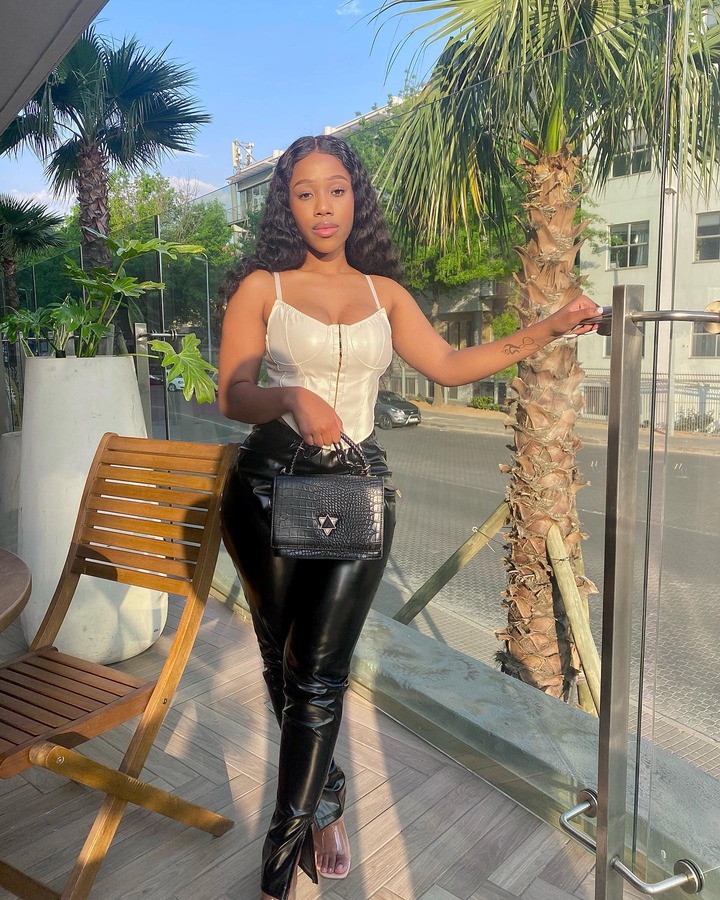 As a result of being caught in a lie, she decided to remove the tag and also limited the number of comments to fifty, to avoid people from making fun of her in the comment section. The location tag, however, seems to have been restored. 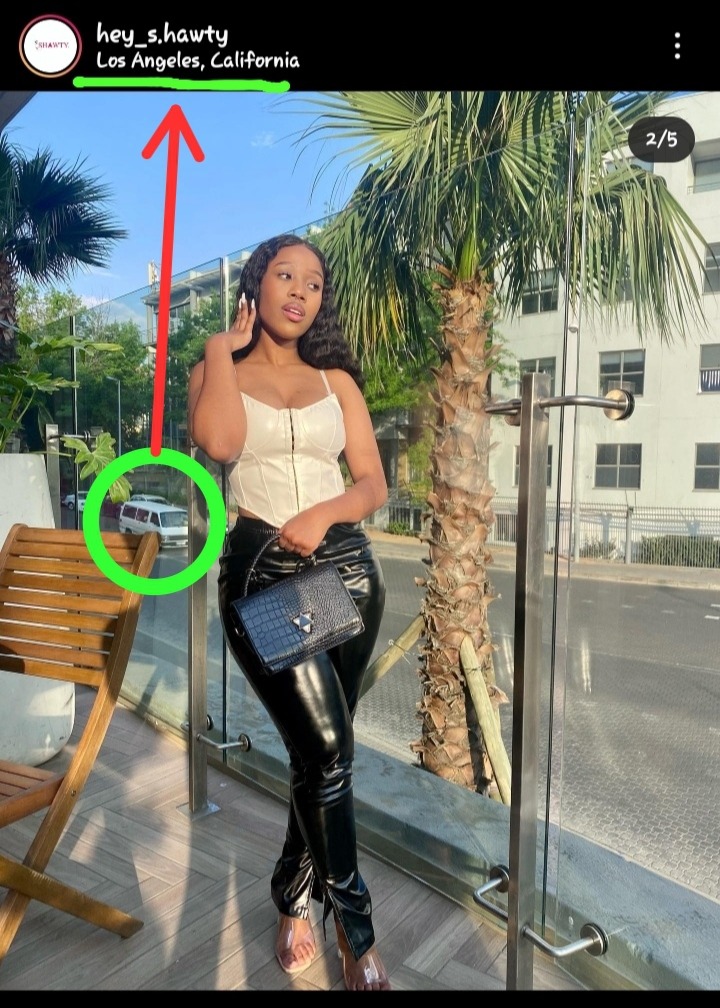 Her story might be justified as no one seems to have recognised the exact location, but her actions suggest that she knows that she had lied. The Taxi might have been just a coincidence, but the Avanza also adds up to the unanswered questions.

Posted Two Week Ago, But Edited Six Hours Ago.

Opinion: Why You Should Date A Lady With Any Of These 3 Attributes? See This.