Meet Jung Ho-Yeon, The Korean Model And Actress Who Made Her Acting Debut With Netflix Squid Game

By Fearless_Heart (self media writer) | 14 days ago

Jung Ho-yeon is a South Korean fashion model and actress.

Vogue has dubbed her as "Korea's next top model", and she appeared on the namesake show's 4th season (where she was placed second). 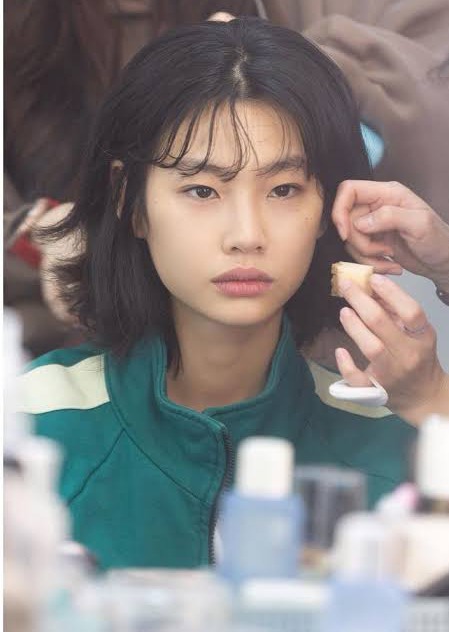 Jung is known for her flame-red hair and "fiery" personality. 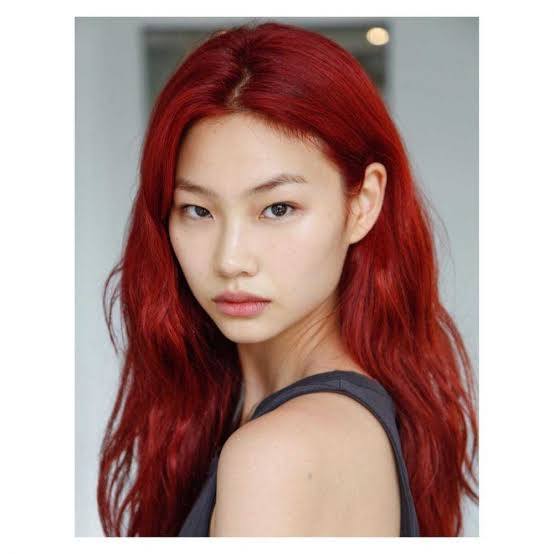 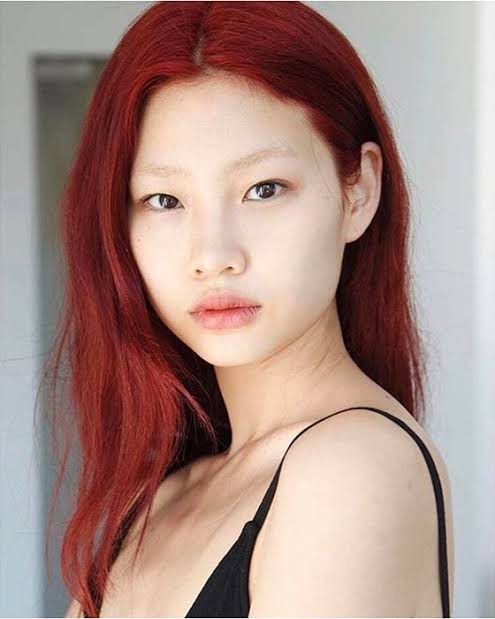 She started modeling at age 16.

In 2013, Jung competed on Season 4 of Korea's 'Next Top Model' and finished as the first runner-up of the competition.

She graduated from the Model Department in Dongduk Women's University, a private university in Seoul, South Korea.

She has also appeared in advertisements for Sephora, Chanel, GAP, Hermes and Louis Vuitton.

On 17th September 2021, she made her acting debut with the release of Netflix Original series 'Squid Game'.

South Korean model and actress HoYeon Jung is lavishing in the attention Netflix's spectacularly successful K-drama Squid Game has brought her, exactly as she should.

Jung had 390 thousand followers on Instagram before the release of Squid Game three weeks ago.

She's now the most followed South Korean actress on Instagram with 15 million followers and counting.

Jung Ho-Yeon is currently in a relationship with her long time boyfriend actor Lee Dong Hwi who is also an actor. 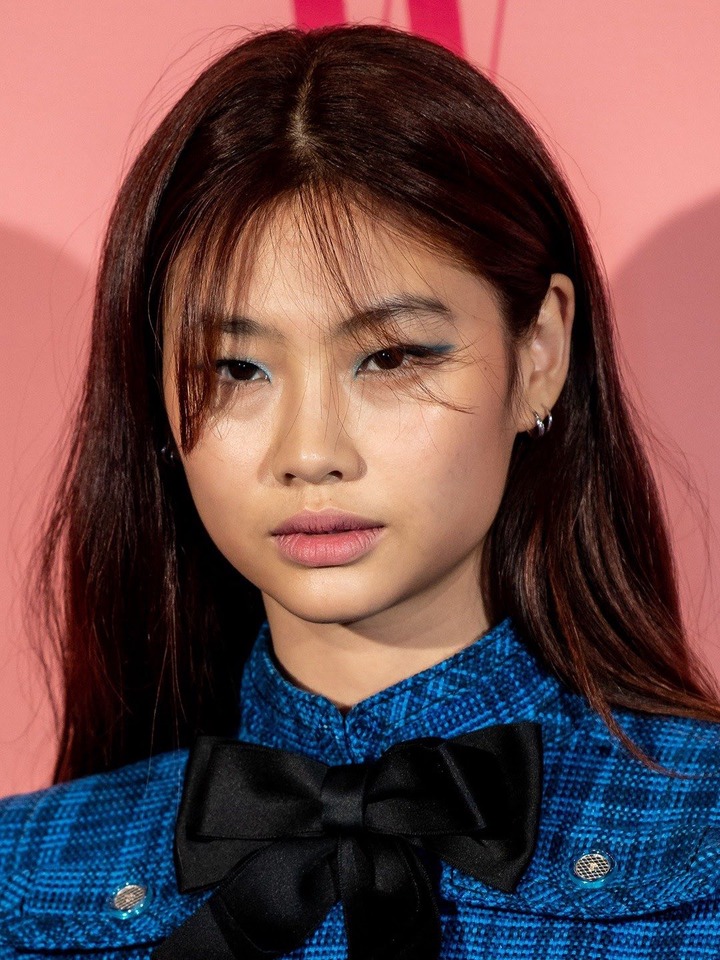 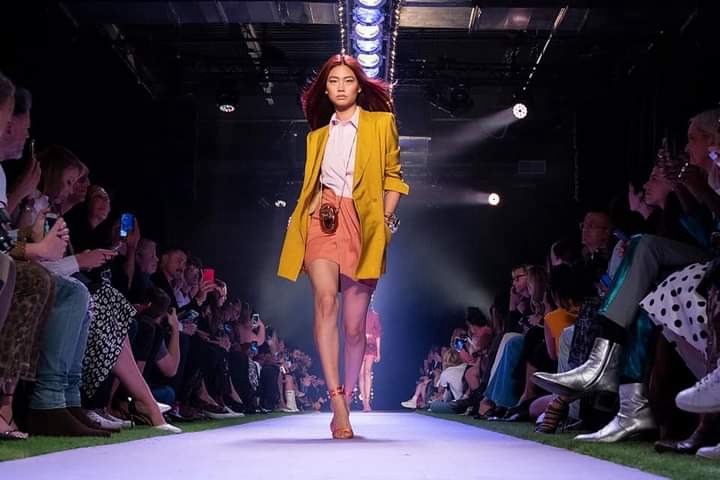 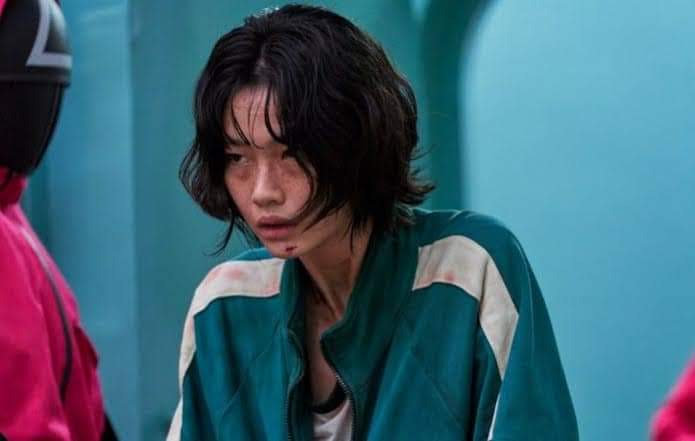 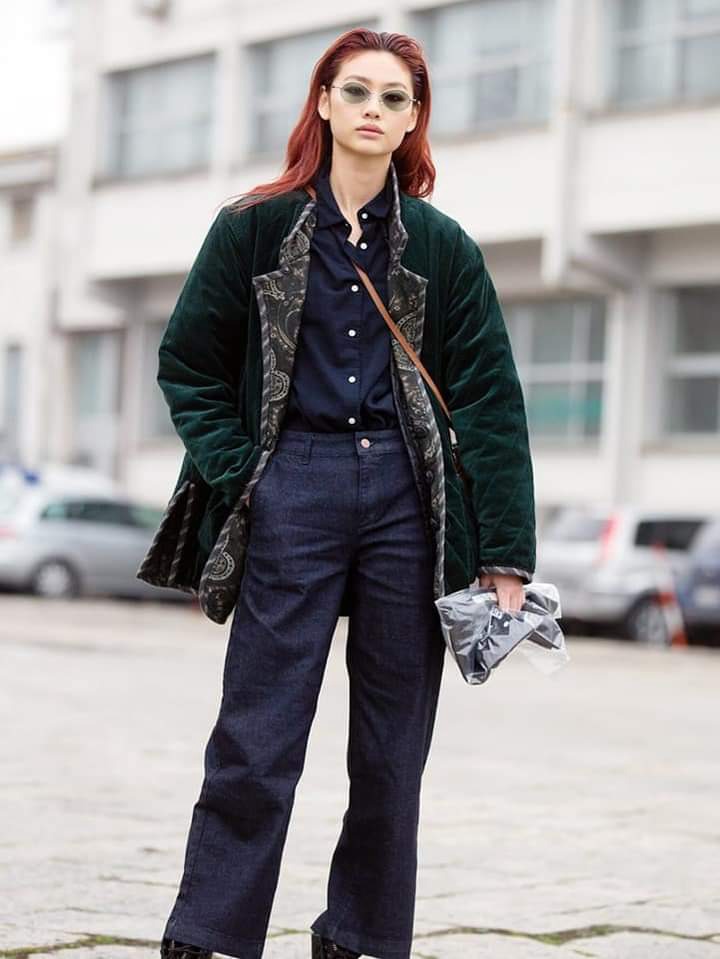