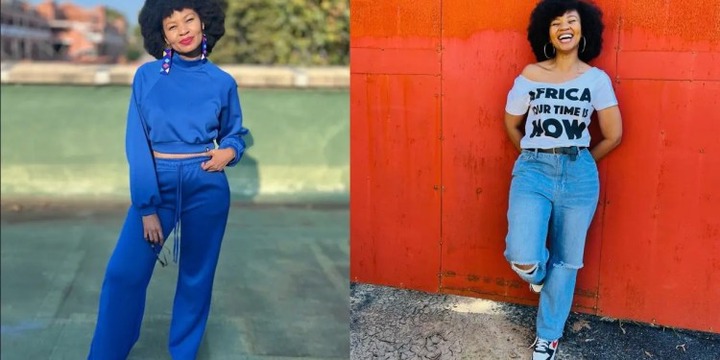 Despite having more than 20 years of experience under her belt, Lulu Hela has been active in the acting world. She is currently excelling in the third season of 1 Magic's Unmarried as Mrs. Mabuza, Enzo's mother. The fact that their in-laws want to ruin their lives has made having a social media influencer as a child difficult for her.

Rich businessman Mpilo has been dating Enzo for a while; they collaborate on some of their businesses. Enzo has a second boyfriend who works as a lawyer on the side, but they are discovered. As a result, they wind themselves in a polyamorous relationship that is ultimately unsuccessful. The other man, the Kgafela, was attacked by men that Mpilo recruited. 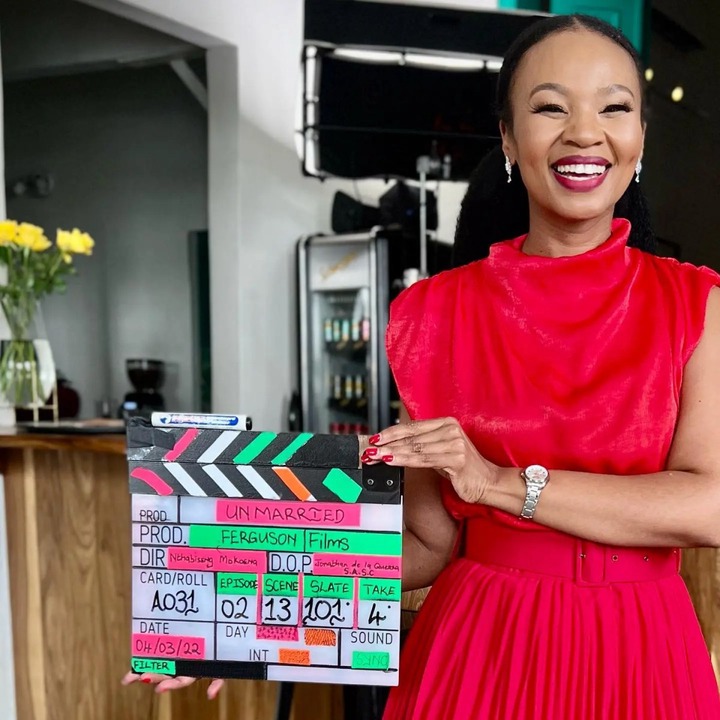 Mrs. Mabuza is ready to back her child's choice even if it means sacrificing their way of life out of concern for what is best for them. Mpilo's mother, however, was having none of it and threatened Mpilo with the murder of her husband. As a result, a mother forces her child to wed a man who mistreated her and for whom she had no affection. She is currently observing Enzo make a decision that she disagrees with while keeping a secret from her daughter.

Lulu Hela is the executive producer of Gomora

However, Lulu Hela, the actress who plays Mrs. Mabuza, is financially independent in real life and does not rely on anyone. She has worked in the sector for more than 20 years, appearing in numerous television shows. She appeared in a number of films, including Isidingo, Generations, Makoti, and Gaz'lam. The River and Unmarried contain some of the most recent ones. When they run into her on the street, many Generations fans still refer to her as Belinda. 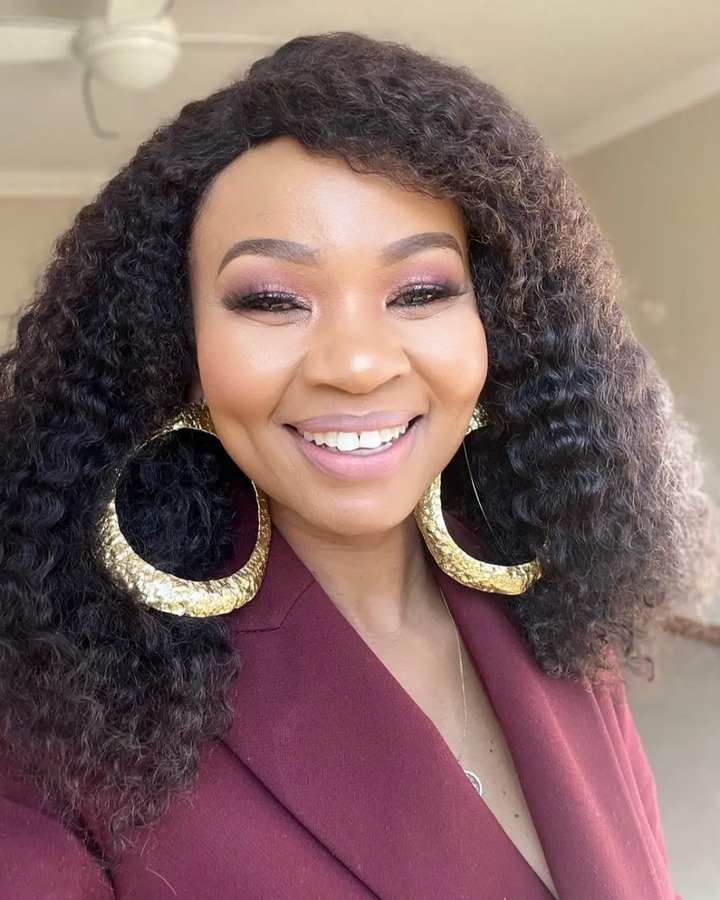 The actress informed her followers of her new position as Gomora's executive producer earlier this year. The promotion, according to Lulu, makes her feel as though all of her effort is finally paying off. The actress claimed that after years of dedication, producing selected her rather than the other way around. Her position is a significant win for the women because the production in the entertainment sector is predominately male. She now joins a lengthy line of ladies that includes Minnie Dlamini, Connie Ferguson, and many others.