Many call it a beautiful love story, but we know all stories have a bad ending just as this one and it according to some publications. According to Zalebs media publication, Simphiwe Ngema and Tino Chinyani, has ended their relationship after Simpiwe confirmed these on her Instagram account. 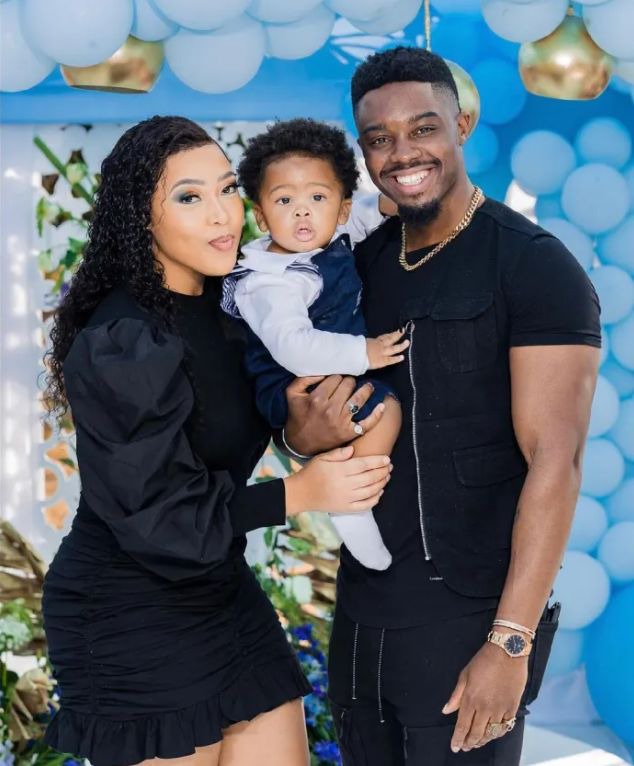 Rumours has it that, it is alleged that Tino is the father of Zenande Mfenyana's daughter, and it might be the main reason for their break up and collapse of their marriage.

And this separation between them comes after Simphiwe celebrated high class 32nd birthday just few days back. Their relationship between the two TV personalities share has been plagued by a remarkable pictures revealing how Tino cheated on the South African media personality. 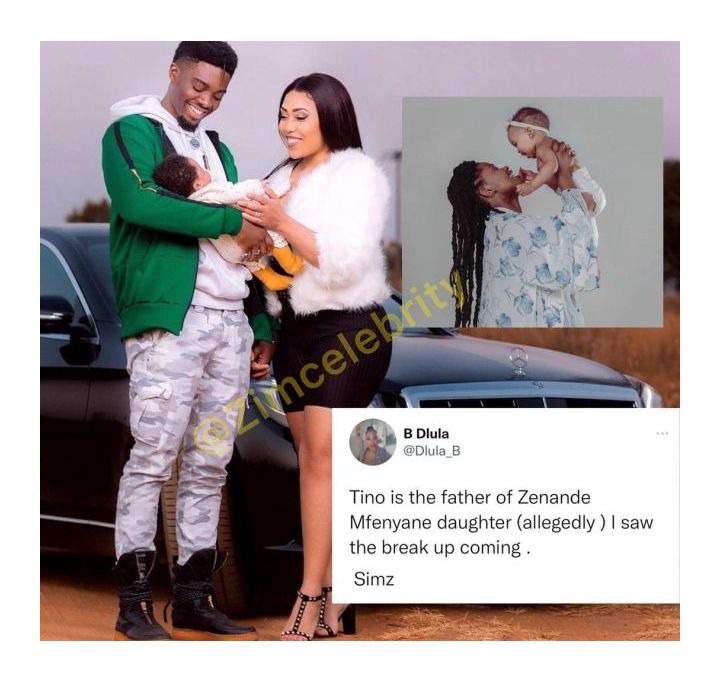 Simphiwe Ngema came into a solid relationship with Tino last year in August after spending almost three years without being in a relationship following the murder of her late husband Dumisani Masilela back in 2017. 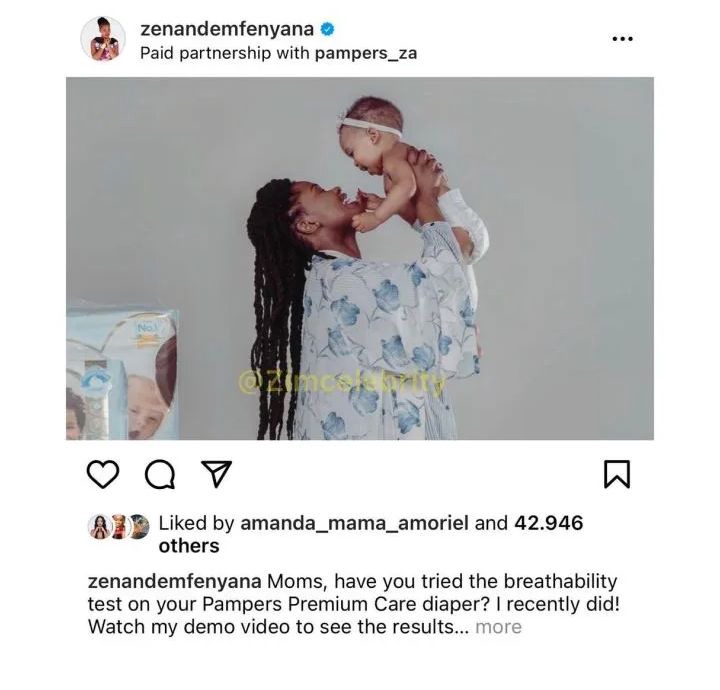 Is the two decide not too badly over this, but it seems as if there's a mutual agreement between the two as they go their separate ways despite such many rumours circulating all over social media and other media publications. 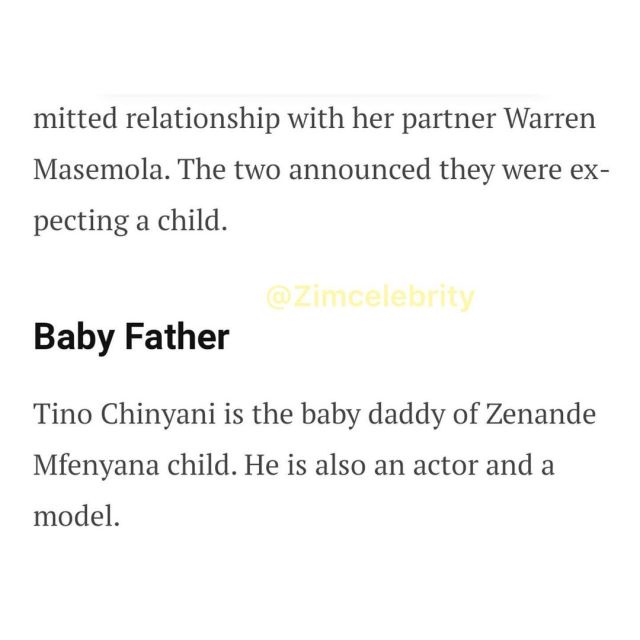 According to social media you can even search there pages as some Twitter users have been begging all three of them on some comments to find out what their response. But it seems as none of them is willing to give out the juicy details about this matter. 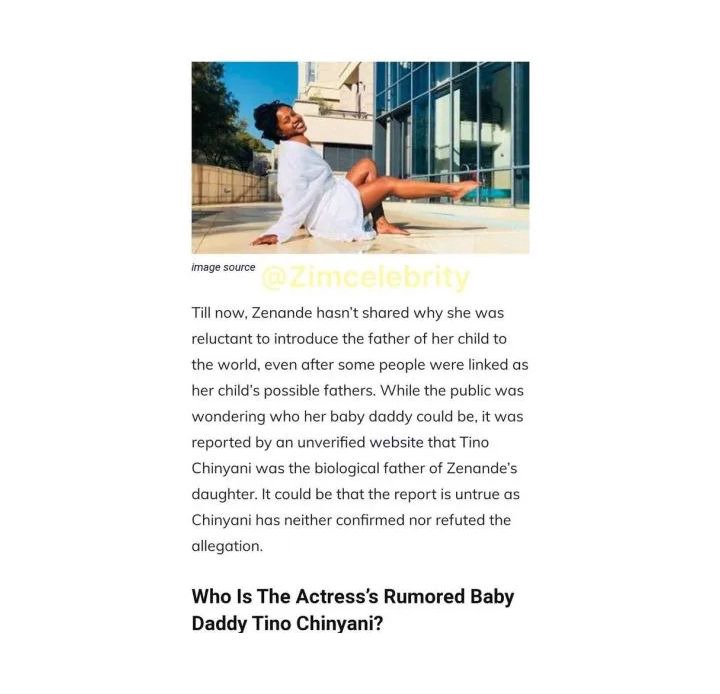 What do you have to say about this matter, you are most welcome to share your own opinion regarding whatever you might know her about this allegations.