Did you know that Nay is also a fashion designer and a singer?

Did you know that he is also a fashion designer and a singer? 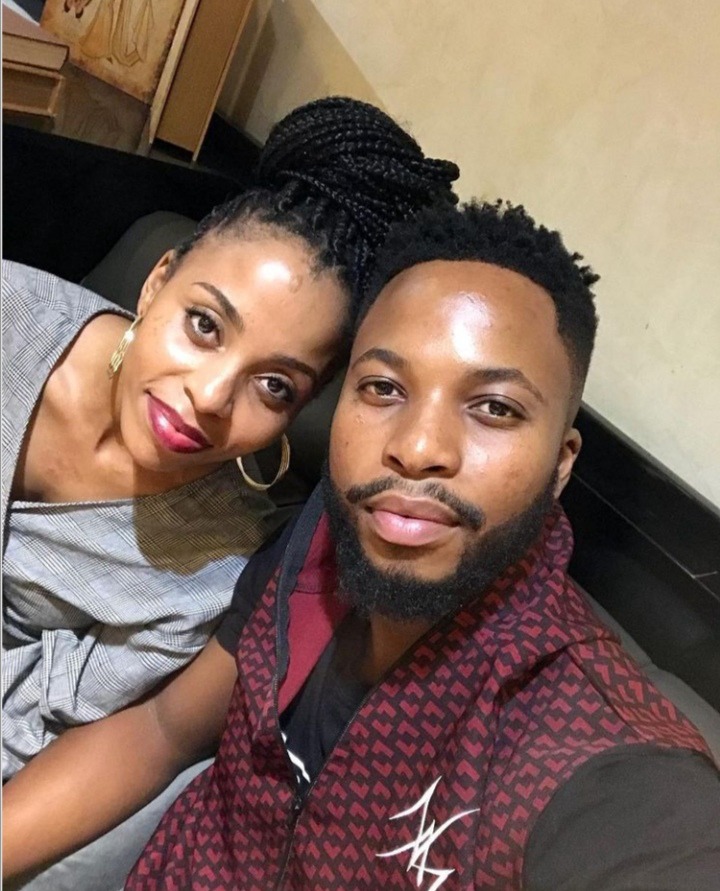 Nkosinathi Maphalala, also known as Nay Maps. Was born in in pretoria, Gauteng. Nay is 30 years old. No one knows his real exact born date. He prefers to keep it personal. He is the first born of the three siblings. He is the only boy and he is followed by two little sisters. That he loves dearly and not afraid to show it. 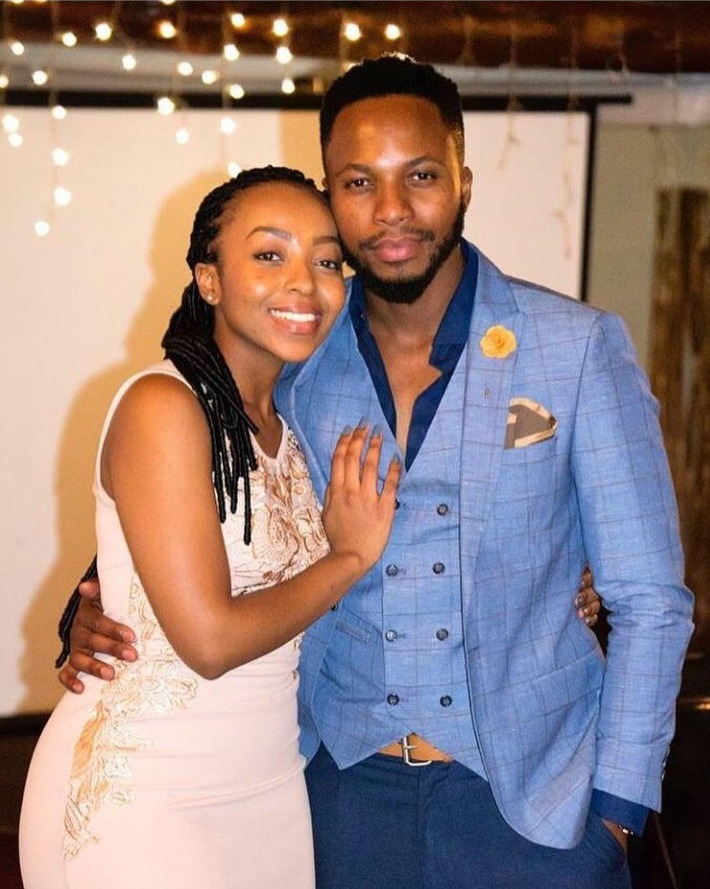 He attended in Lyttelton Manor High School. He then joined the University of Pretoria where he majored in Information technology, programming, and software. He is not just a charmer but a brainac.

Despite having technological educational background Maps longed for creative arts.  that is why he ended up being a "TV presenter" Musician and Actor. He also worked in the modelling industry and made appearances on commercials.

In 2014, Maps landed a role in the second season of isiBaya, guest starring as Tshepo. From then on, it has only been one way up the ladder of success for him.

He is born in the family of music, as his father is also a musician. And his mother has a strong love for music which is what motivates him.

Besiside his sweat vocal voice in music industry, Maps is one of the best actors, he is currently seen is most of Mzansi's drama and series. He is currently in Imbewu, as Zenzile maphumulo and  Muvhango, as thireletso. It is funny how this guy have a role of two different characters but perfect in each of them. He was known as a thug and expected of to do the worse but there he is a smart loving guy and an ideal boyfriend to rendani.

Besides him being on t.v series and being in music industry, he went ahead and dropped his very own clothing line dubbed Nay Maps Clothing. It is currently located in Durban but he made it clear that he is currently working out a system to have his merchandise reach other provinces.

Interesting right? He is one in a million with all the characters. To him it is easy to become who ever he wishes to be. From science background to being a t.v star.

The charmer is now now seeing no one but mingling, and not in a hurry to find the desired one any time soon. Sources reveals that he broke up with his girlfriend just before he joins Uzalo with his girlfriend of three years. In 2016 Gugu zulu his co- actor denied the allegations that she was I love with Nay and claims that it was just a rumour she never dated him.

It goes without saying that Mr. Nkosinathi "Nay Maps" Maphalala is one talented man whose limit is beyond the sky. We hope that he continues to outdo himself in every way possible. From a TV show presenter to acting on a series for four seasons, he started his own clothing company.

Content created and supplied by: Hedia (via Opera News )