Peppa Pig: The Cartoons Net Worth Will Amaze You. See How Rich Peppa Pig Is

By @Mbalenhle (self media writer) | 1 year ago

Most parents have said that they wish they can run away when their kids mention the famous cartoon, because when it comes to Peppa Pig kids don't want to understand anything. 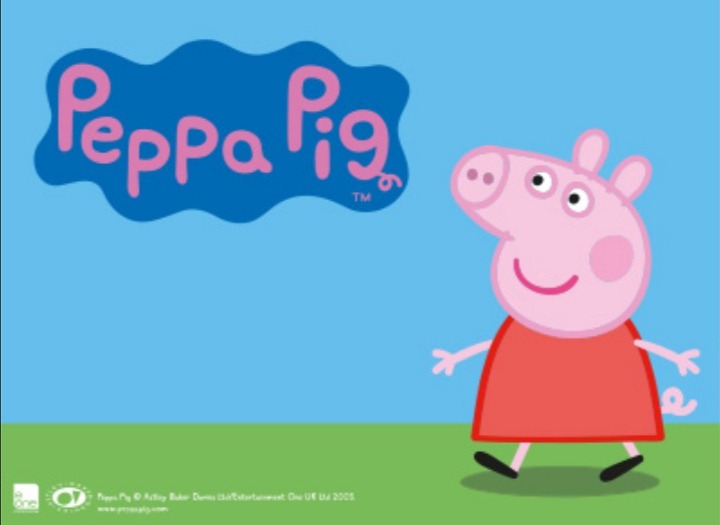 As an adult, if you don't want to deal with serious meltdowns you must just let your child watch peppa pig in peace because most kids love the program so much, and they never get tired of it.

Peppa Pig is a British preschool animated television series which is dire Ted and produ Ed by Astley Baker Davies in association with Entertainment One, and Nick Jr. The children's programme broadcast on Nick Jr, Nickodeon, SABC2 and on YouTube channels surely has won many hearts.

The show is all about peppa an anthropomorphic pig, her family and friends. In each episodes you can see peppa and her family doing different kinds of activities, they do everything as a family and in most cases Peppa and George tend to mess around with daddy pig. 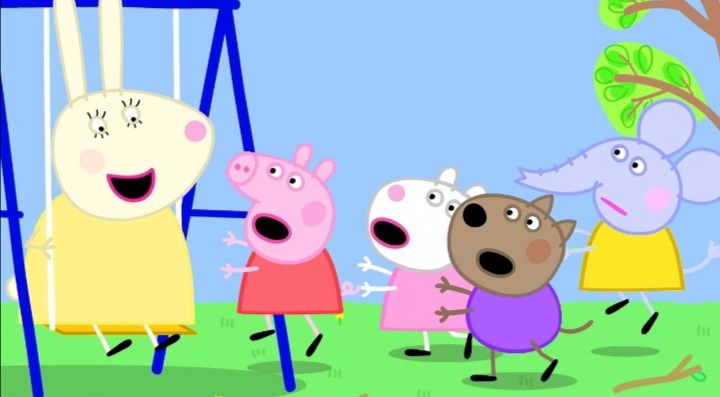 Children can learn a lot of the show, and most parents have said that Peppa pig has helped their kids learn a few English words. Peppa and her family snort like pigs during their conversations and kids love that.

Some of the animals which are featured in the show also make their respective noises when they talk to teach children that animals make different kinds of sounds, and it makes it easier for them to learn which animal makes a certain sound. 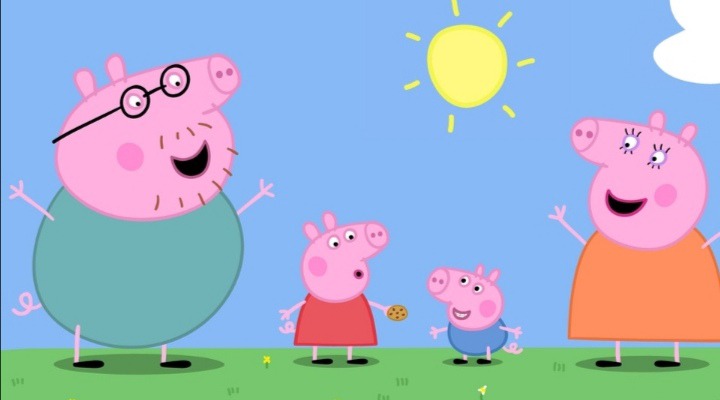 Although Peppa pig annoys many parents because they can't watch their favorite television shows when their kids demand to watch Peppa pig, they have admitted that it has made their kids smarter.

Ever wondered who is the voice behind Peppa Pig?

Well the person who portrayed Peppa pig since she was five (5) years old is Harley Fiona Riley, who is now 18 years old is famously known as Harley Bird who is an actress and voice over artist. 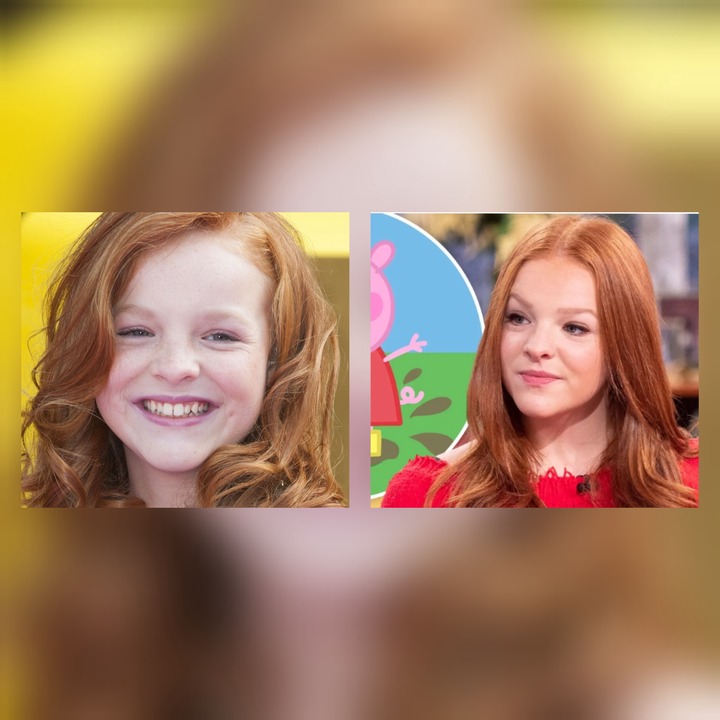 Many were shocked when she parted ways with peppa pig after 13 years to go explore more. She made € 1000 per hour. She was replaced by a 9 year old, Amelie Bea Smith. 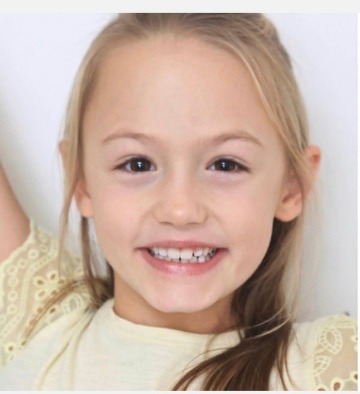 According to statsmash.com, Peppa pig American YouTube channel net worth as of November 2020 is $ 96 million dollars. 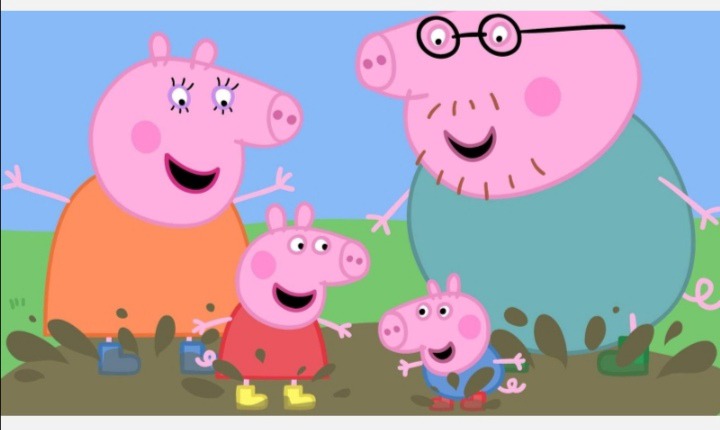 "I can kick this one" check out why this picture of a young police officer caused a stir.