Is this really true?

By Matho (self media writer) | 11 months ago

Amanda Du-Pont and Natasha Thahane are well known and successful South African actresses. They have both appeared in some of the most popular TV shows in Mzansi. Skeem Sam featured both actresses as cast in the local drama series. You can all agree with me when I say these two are women with successful careers. 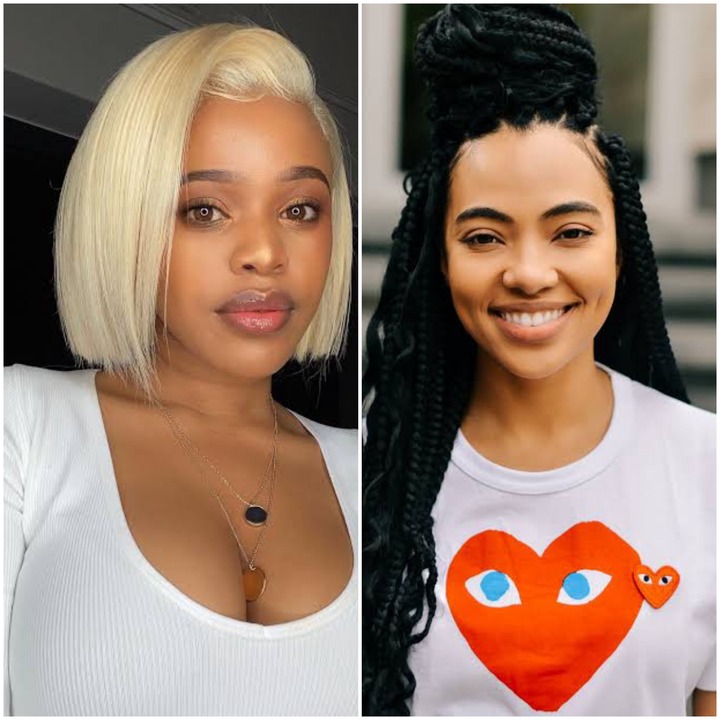 It seems being featured on Skeem Sam is not the only thing they have in common. An unpopular opinion on Twitter about both actresses is that "they are not good at acting". Amanda Du-Pont is a 33 year old born in Eswatini, Manzini. She has acted in numerous television series including, A Place Called Home, Generations, Life Is Wild, Single guys, City Ses'la, Intersexions and End Game. She was a co-host in the celebrity gossip show The real Goboza. Amanda was awarded a Lifetime Achievement Award by Swaziland's Department or Arts and Culture. 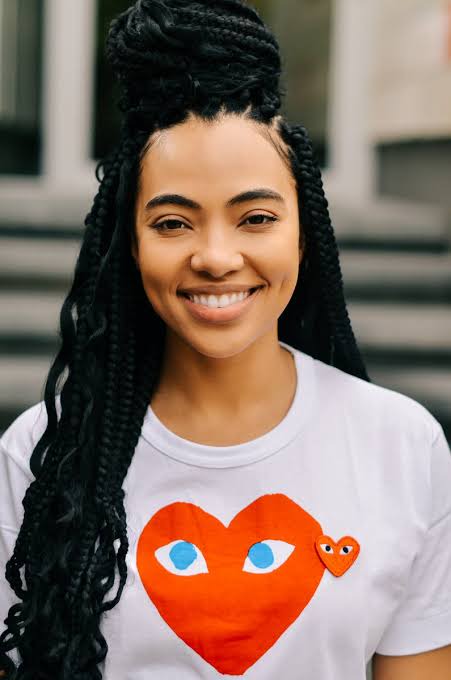 The 25 year old Natasha Thahane born in South Africa, is one of New York Film Academy's talented alumni. She graduated with a degree in Accounting from Wits University. She has been featured in shows like The Queen, Lockdown, eKasi, Gals, Blood and Water and Saints and Sinners. Both actresses have never been nominated for any awards in South Africa for their acting roles. 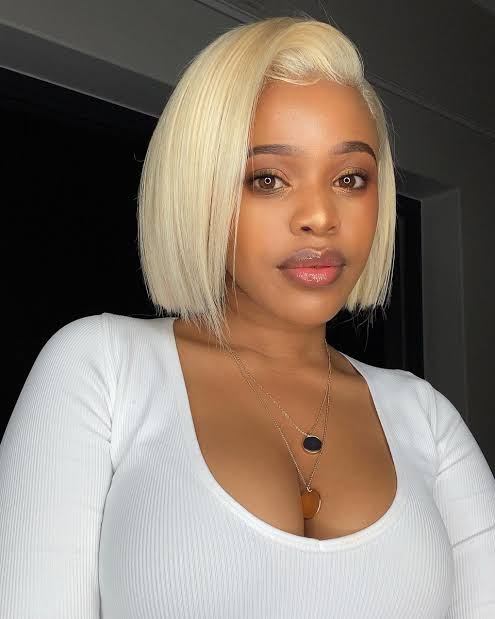 [email protected] is an opinionated Social media user, who recently took to Twitter to voice his opinion about the two actresses Amanda and Natasha. According to him they both cannot act. What qualities makes a good actor or actress. Do you agree with Rharhaba' s opinion. Looking at all the TV shows they have been featured on, do you really think his statement is justified. I would really love to hear your opinions on this matter. Please do engage and leave your comments down below! 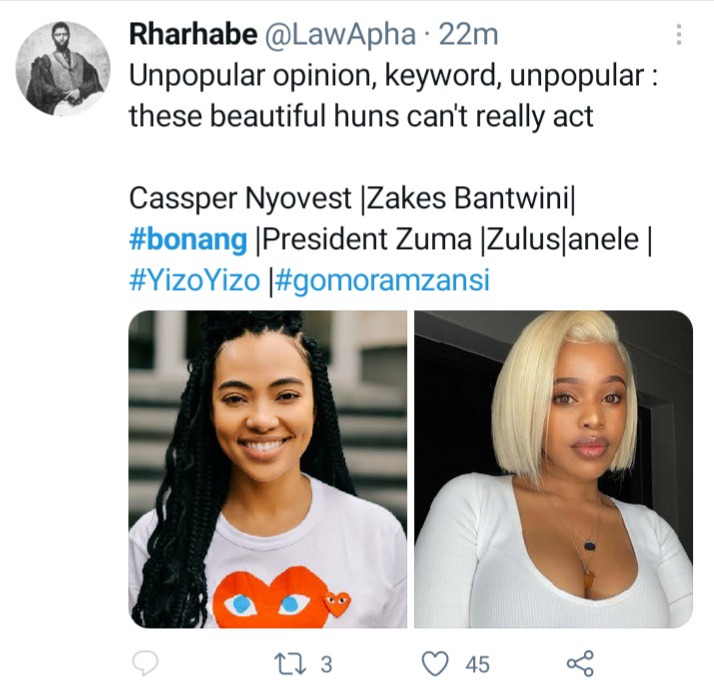