By EllaNews (self media writer) | 1 month ago

Last time we covered SA's celebrities who are behind the pulpit preaching the gospel, so today we are going to cover those who throw some bones to tell us the future and more about our lives, but focusing on SABC 1's Soapy Skeem Saam's actors and actresses. 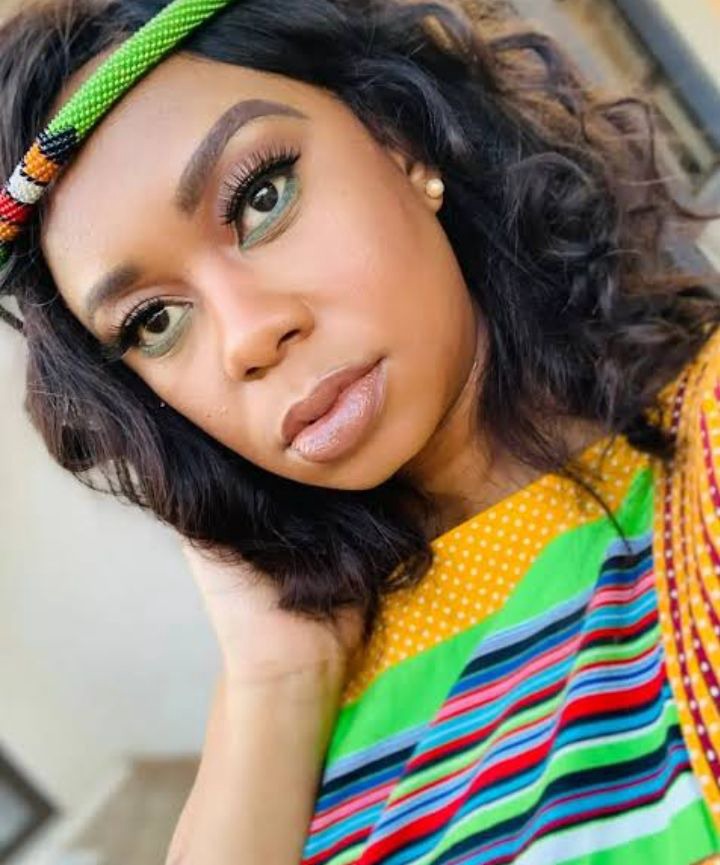 1. Phophi Modau Ratlabala is a South African actress and businesswoman known for playing the character of Cindy Khudzwayo in Skeem Saam. The co-owner of Cafy Rovuwa. Although the actress doesn't make an appearance like she used to. Last year, in March, Phophi revealed that she is a Sangoma although she takes her calling as a sensitive topic, so she doesn't show up about it on social media a lot. 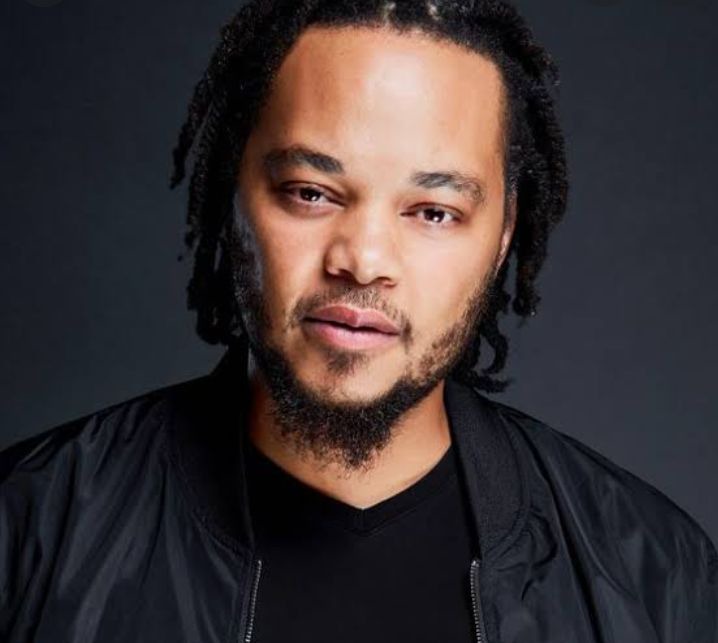 You still remember Leeto's friend Mangaliso BabyMaker? The character was played by Bongani Masondo. Bongani Masondo has always had a calling, even before he became famous, so he's definitely off the list of those celebs who go to initiate because few things don't add up in life. 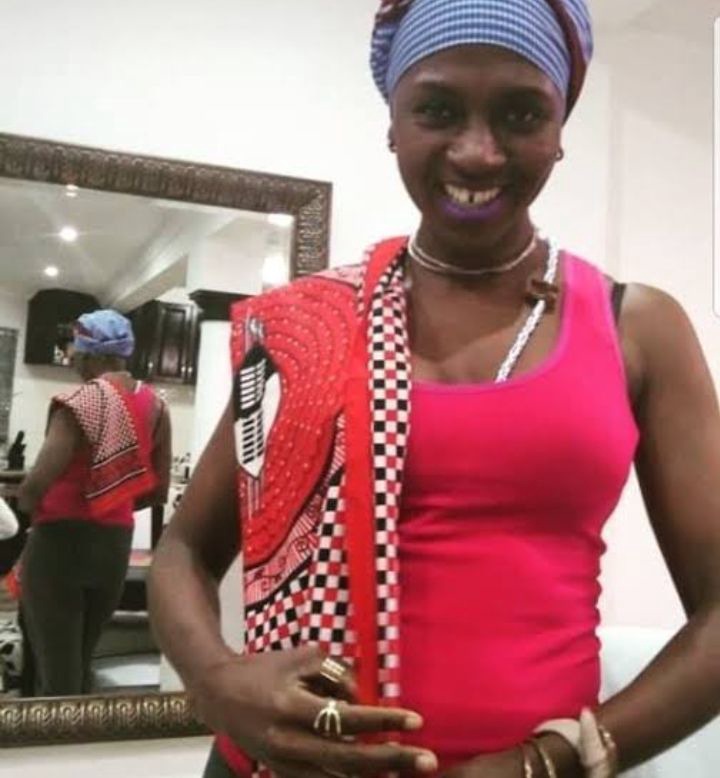 Shoki Mmola is one of the cast members from Skeem Saam who took a break from acting and went to initiate and now she is a songoma and one thing about Shoki is that she's no doing it for the public although she used to wear beats on Skeem Saam. 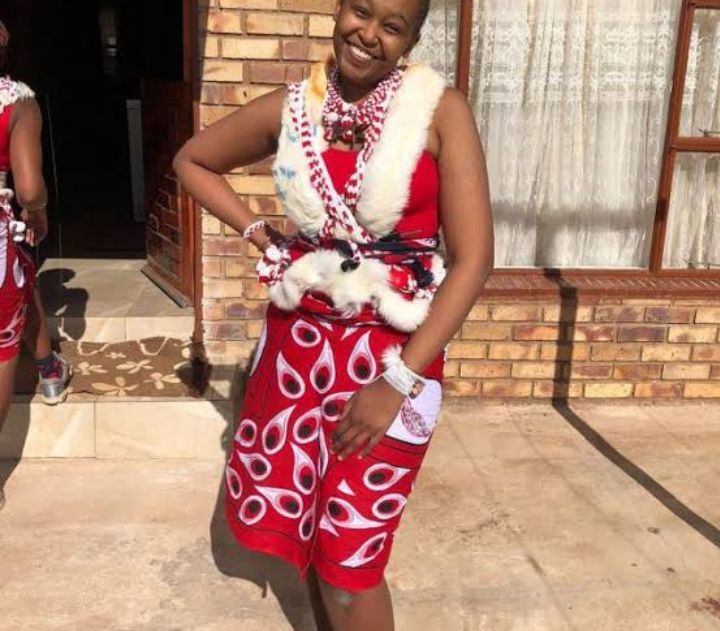 Oratile Maitisa surprised her fans on Instagram by sharing pictures of herself wearing Songoma attire and you can tell that it was a ceremony. Oratile plays the role of Eunice Nkadimeng in Skeem Saam. 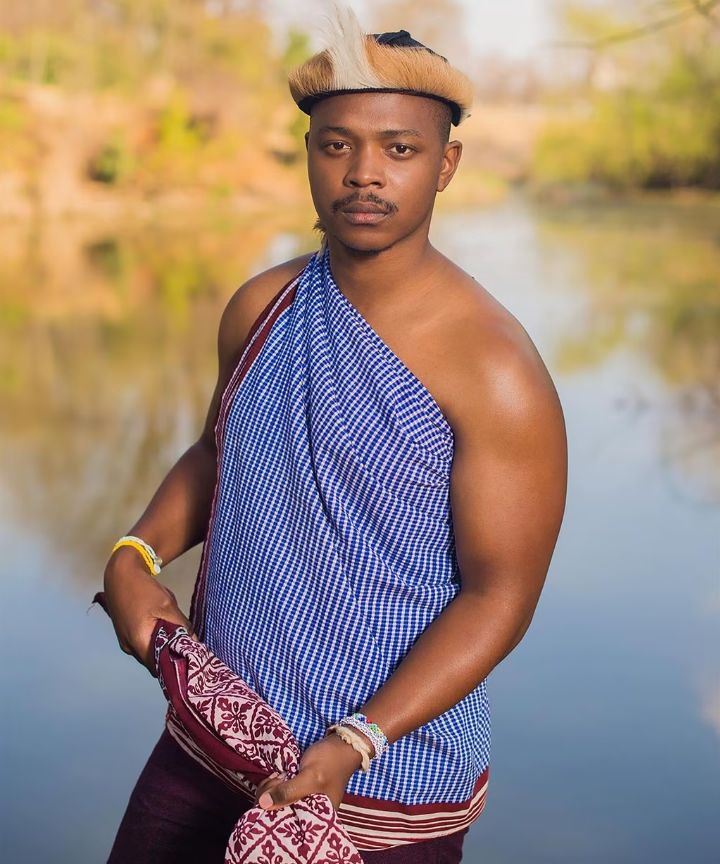 Mlungisi Mathe who plays the role of Emkay on the show, left people surprised after he was seen wearing Songoma attire. What's interesting about Mlungisi's calling is that he is not only a Sangoma but also a spirit medium. Someone who talks to spirits and can hear from the spirits.

Will there be another cast member from Skeem Saam who will be added to this list?

Content created and supplied by: EllaNews (via Opera News )