Exit from Gomora coincided with award-winning actor retiring from acting

Those who love Israel Matsheke Zulu's acting will sadly miss out on it; as he recently announced that he is retiring from acting. Zulu who was in real life; once incarcerated in prison as a hardened criminal; may have been forced by illness to retire. 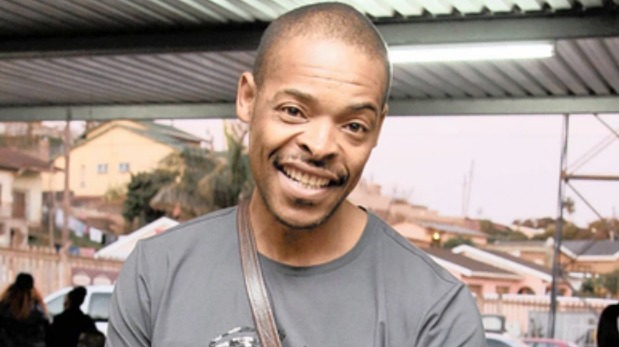 The award winning actor who has made a name for himself by playing thug roles; Israel Matseke Zulu; is giving up acting after his recent exit from Gomora. Picture: File Records 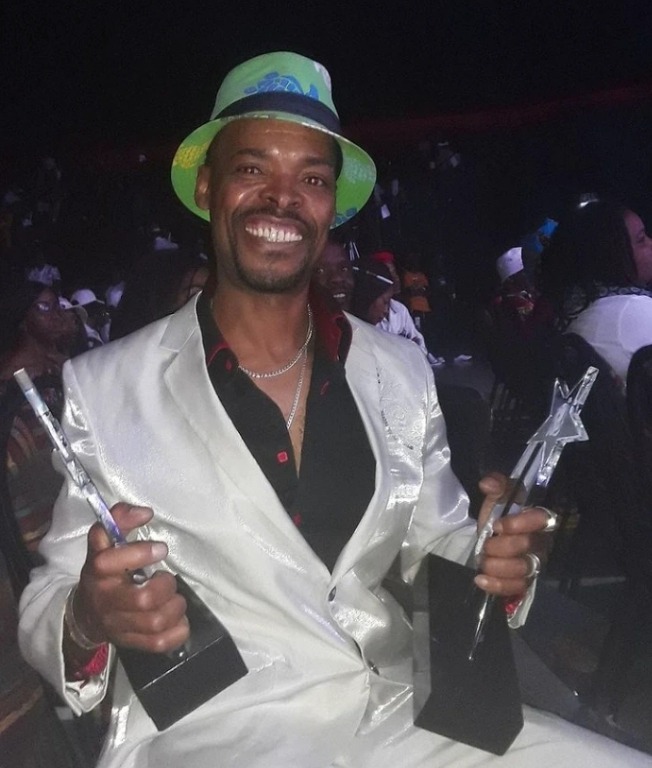 The award winning actor who had made a name for himself; by playing thug roles; Israel Matseke Zulu; is giving up acting after his recent exit from Gomora

The popular actor known for rough criminal characters; Israel Matseke Zulu; got seriously ill and exited Gomora this week. He was shot down in his last scene of the popular telenovela. 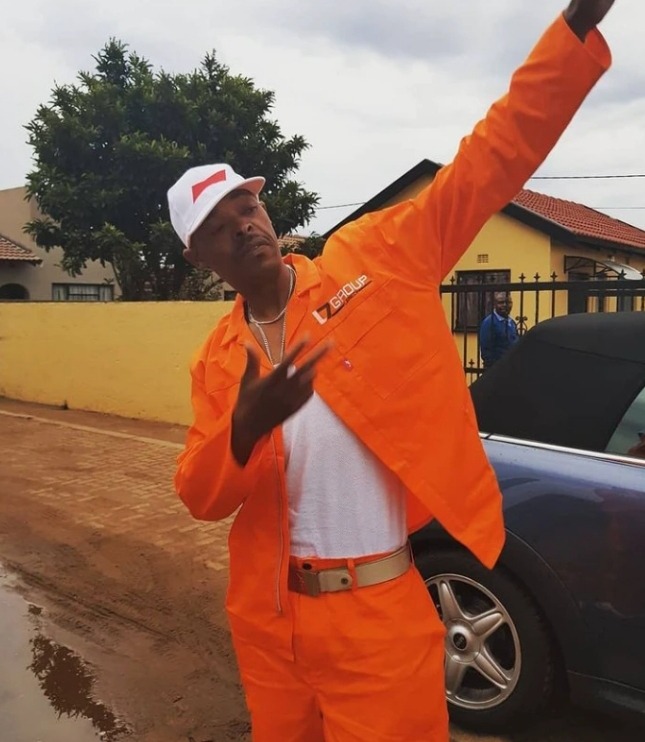 The local newspaper confirmed the news of his retirement with him. Speaking to them on Sunday; he said his illness coincided with the time he had scheduled for himself to retire.

He told the local newspaper that he has a problem of aching feet which started six years ago. He said they got worse whe he started shooting with Gomora. 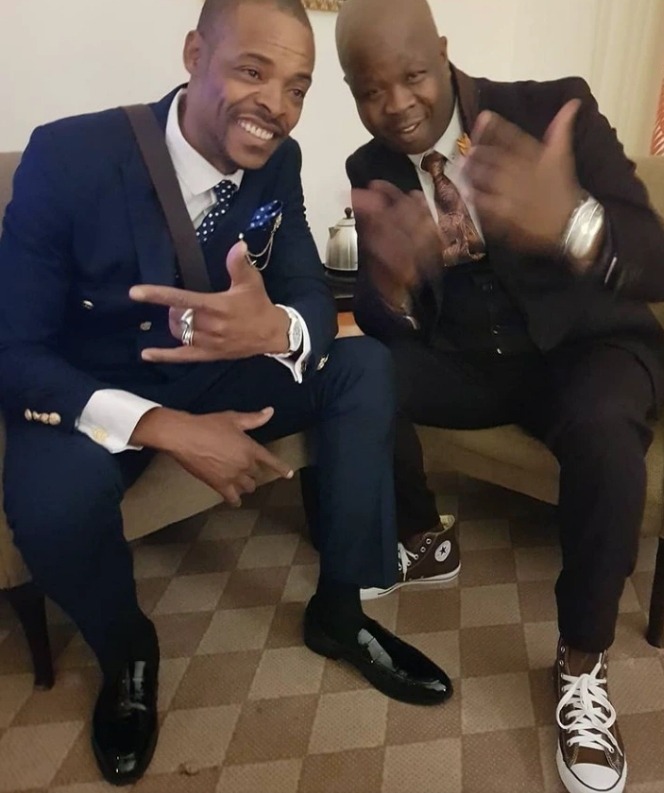 During his last scene; in Gomyora; he was on a wheelchair; because he could no longer walk. He told the local newspaper that; though he left due to illness; it happened at a time when he was ready to retire from acting.

He mentioned that he had been acting for quite a while doing the same thing. He is now looking forward to bigger things in the entertainment industry; including the music genre he is now involved in.

He continued to say that even doctors had been worried about him spending too much time on his feet; because in acting they stand from early morning until the afternoon.

According to his plans; he did not want to die while still acting; he revealed that when he first joined Gomora; he told them that it will not be for a long time; because he wanted growth.

While this happened; UKhozi FM's; Bheka “BeeKay” Mchunu; fell sick again; after returning to the radio station (this was happening for the second time).

During his first ailment; his radio slot was taken over by Khetha Gwala; this time around; it is being presented by Nomfundo Mkhize; who is also its producer.

RIP | Such a brutal killing over insecurities and suspicions

A Show Not To Miss -Look What Zodwa Did #Gomora