Pretty's lies finally caught up with her. On tonight's episode, she couldn't tell her family who the father of her unborn baby is and they naturally assumed that Kat is the father! The entire family decided that Kat and his grandmother should be told so that "damages" can be paid. What startled me, though, is that Mantuli even said "Katlego must give Sfiso a job at the restaurant," after she told everyone that Sfiso couldn't go back to Joburg because of Pretty and her shenanigans!

After an intimate conversation with her best friend, Eunice adviced Pretty to come clean because Kat already knows that the child isn't his. He and Pretty always used protection and she didn't use protection with Lehasa. By the time she ran to Kat's restaurant, her family had already called Koko Mantsha for a meeting!

Kat and his grandmother did not play ball and as soon as they arrived for the meeting, they set the record straight and told everyone that the child isn't Kat's! The entire family was initially shook that Kat is denying the pregnancy but he soon clarified that Pretty told him the truth! 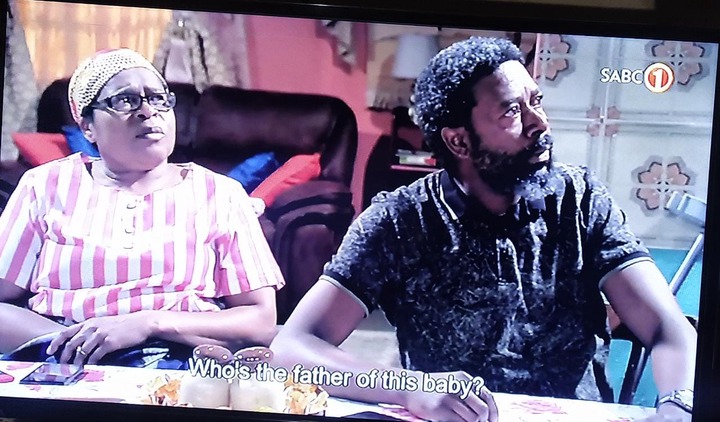 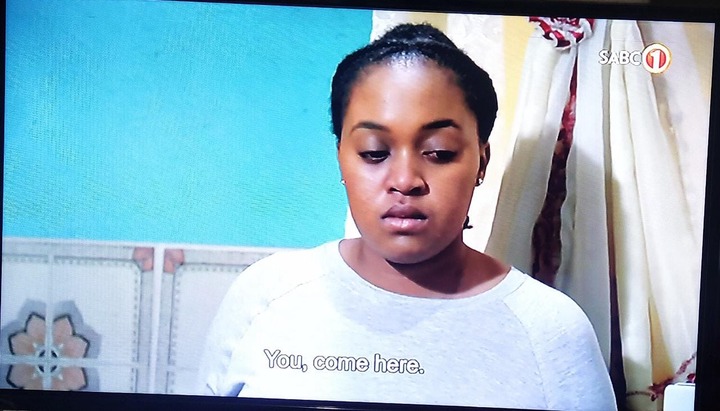 When Pretty was finally generous about the truth, Kwaito was livid and dashed towards her! His words were "after everything he has done to... You want to make us a laughing stock in Turf?," and Mantuli just dropped her jaws! I feel that Pretty could have avoided embarrassing her family like this... Had she told the truth, they would have worked a way around it, which definitely didn't involve them pinning the pregnancy on the wrong guy and being stained with an egg on their faces. 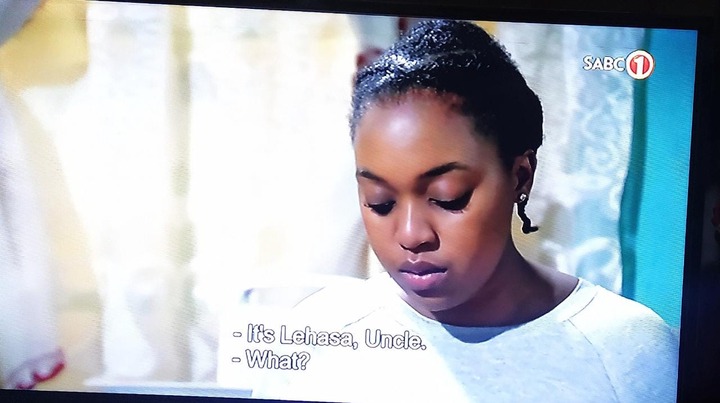 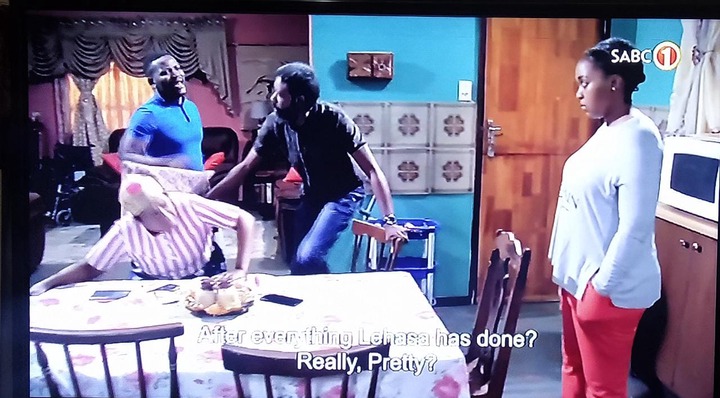 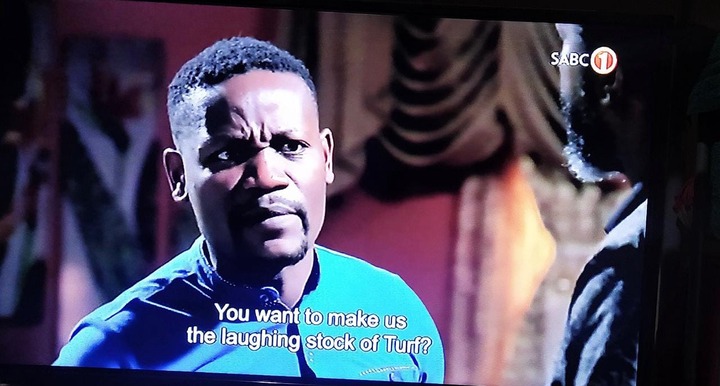 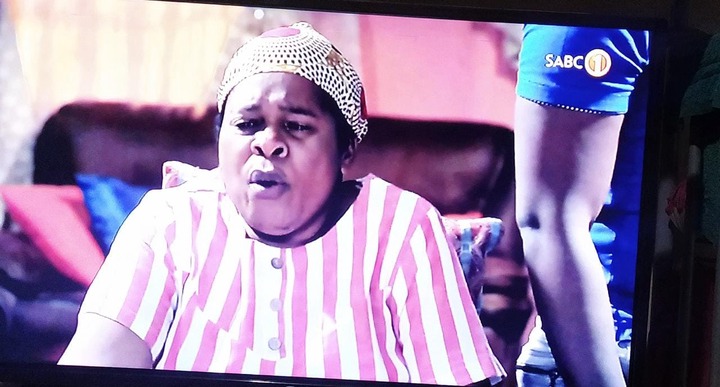 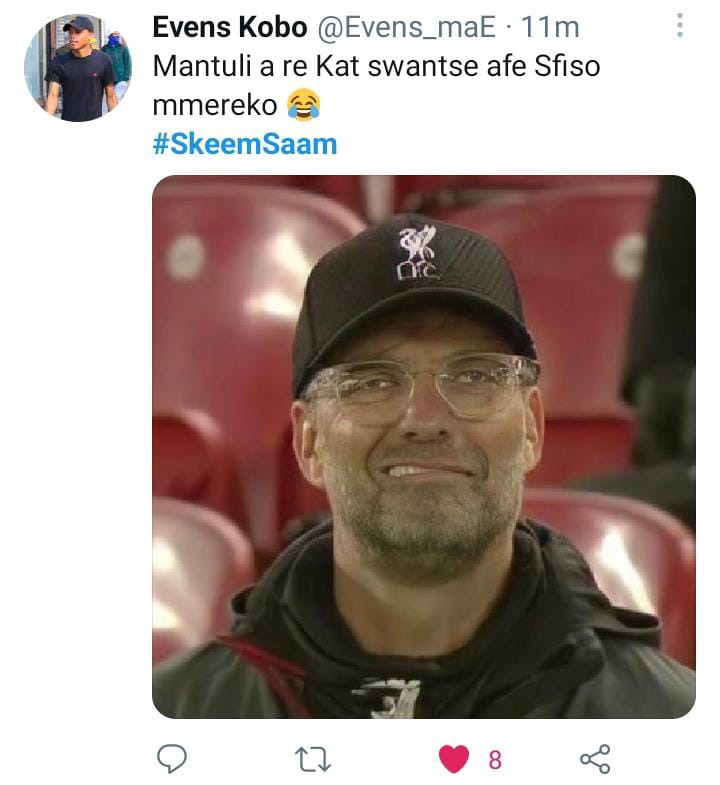 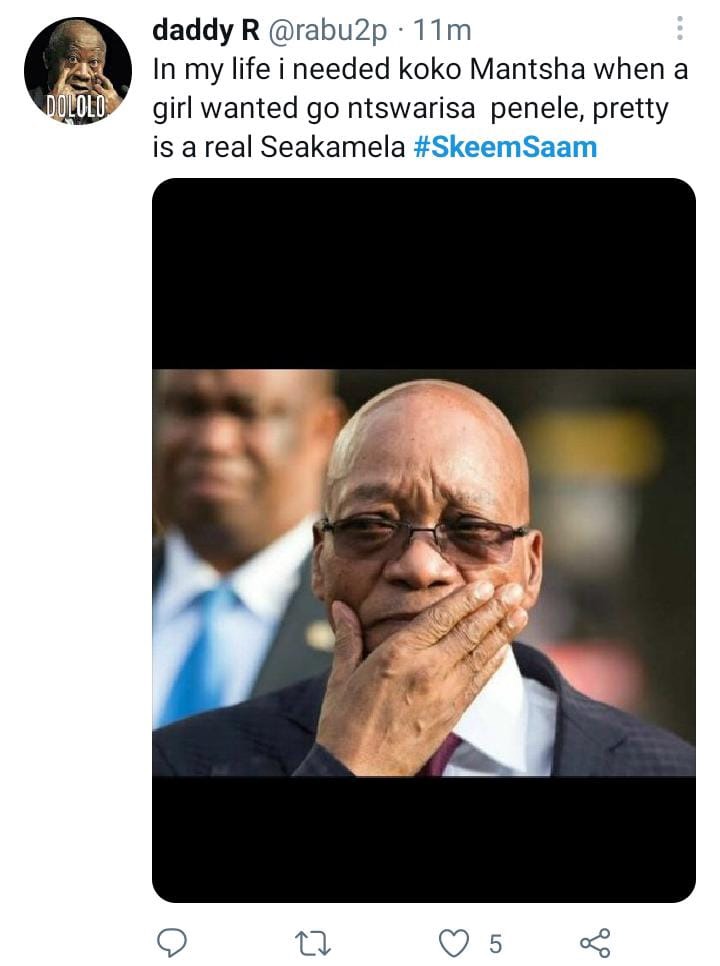 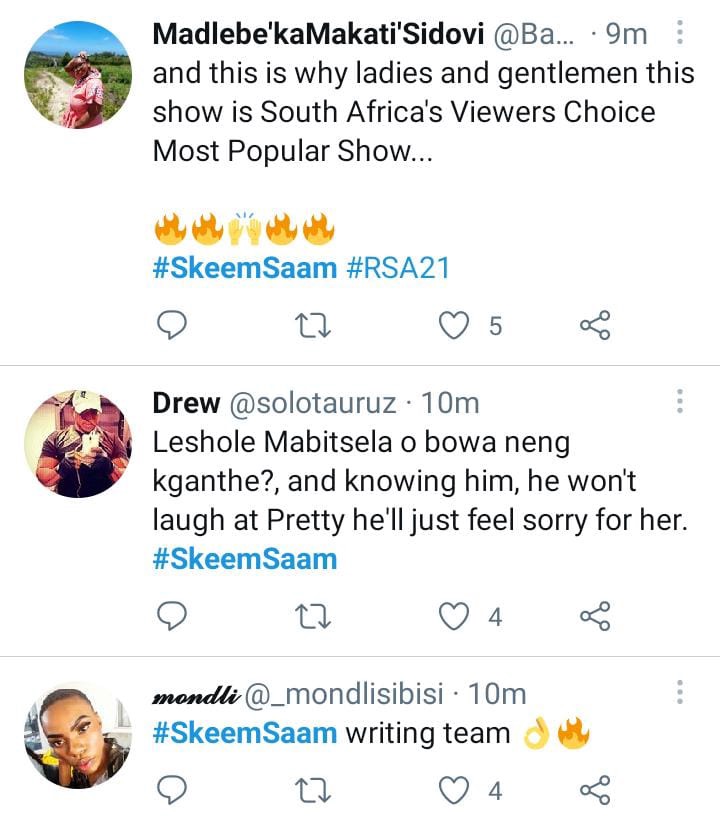 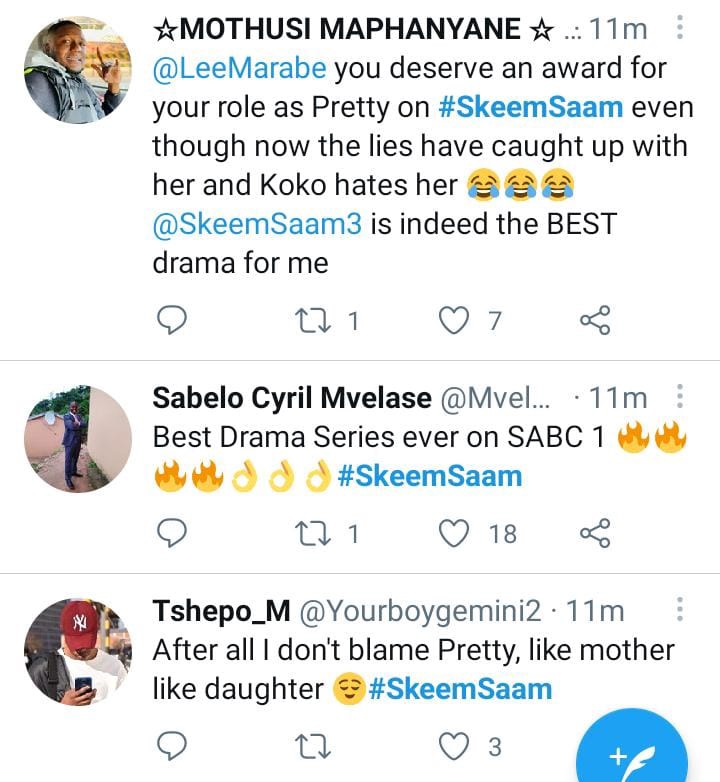