It never ends when it comes to the Zulu Royal family. The tension continues as there is a battle of the throne. 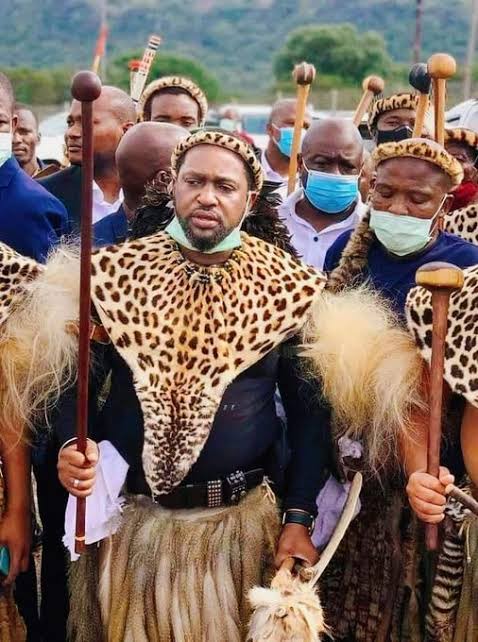 King Misizulu has recovered from what was suspected to be food poisoning. Ever since the passing of King Goodwill and later the death of Queen Mantfombi, things have never been the same at the Zulu Royal house. They have been at each other's throat ever since then.

We know that on the day were the will of Queen Mantfombi was being read out, things nearly got out of control as we saw guns flying high in the air and King Misizulu had to be escorted out of the royal house to a safe place, and now it is the suspected food poisoning. This is not a coincidence. 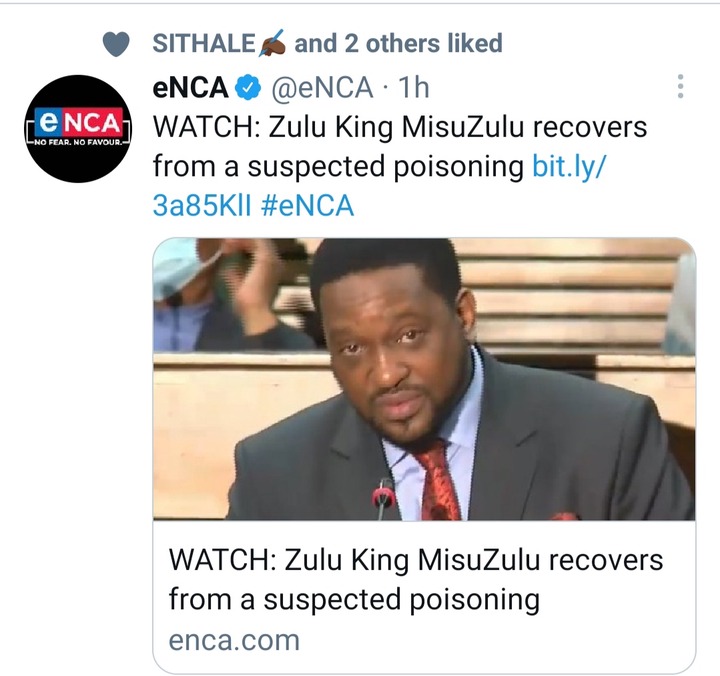 It is very difficult living with people you don't trust. We know that some members of the royal famy believes that King Misuzulu is not the rightful heir to the throne and that proper procedure was not followed when he was given the throne. The family was still in mourning during that time and a King can not be appointed while the family was still mourning. This was according to princess Thembi.

We know that King Misuzulu kaZwelithini has an unequivocal support from the prime Minister Mangosuthu Buthelezi. He is the one who is guiding the King and showing him how things are done.

It is not easy being a King with a royal family that is pulling in different directions. This makes it even hard to rule over the nation. People don't look up to a divided family.