A KZN man on Twitter triggered Limpopo People who are on Twitter to react with mixed reactions, after he seemingly posted a tweet that appears to have went viral. In recent weeks, people have been talking great deal about 'Konka'. And now, a KZN man has told the people of Limpopo how 'Konka' is pronounced.

First and foremost, there is no master of pronunciation. Generally, people pronounce things according to the language that they speak. It is worth stating here that the accent of people is dictated by their home language. For instance, in South Africa we have different cultures that speaks different languages. However, South African people are able to identify which person belongs to which cultures by their accents. A Pedi speaking person can be fluent in isiZulu, but his accents will be different from a person whose first language is isiZulu. 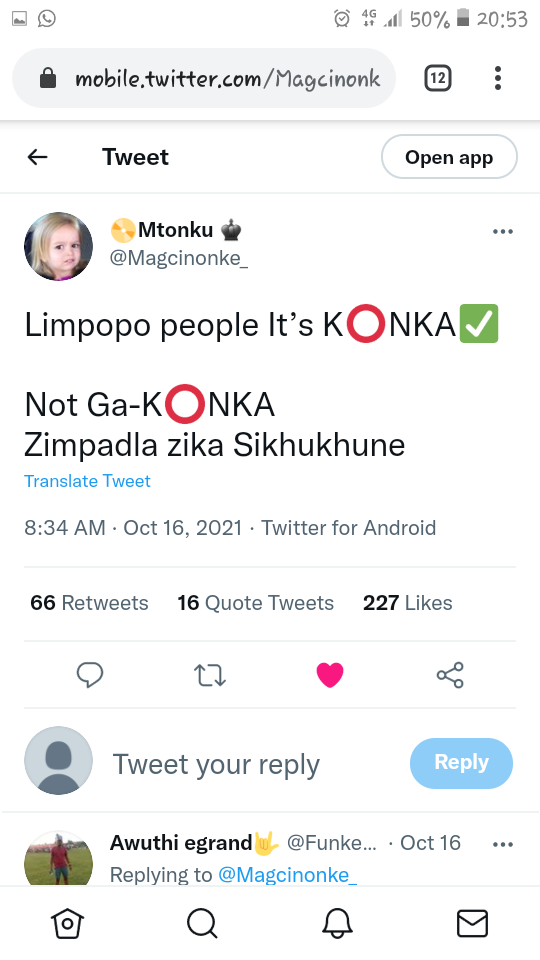 As already alluded above, Limpopo People have reacted to this tweet with mixed reactions. However, only few screenshots of some replies to the tweet will be shared shortly. 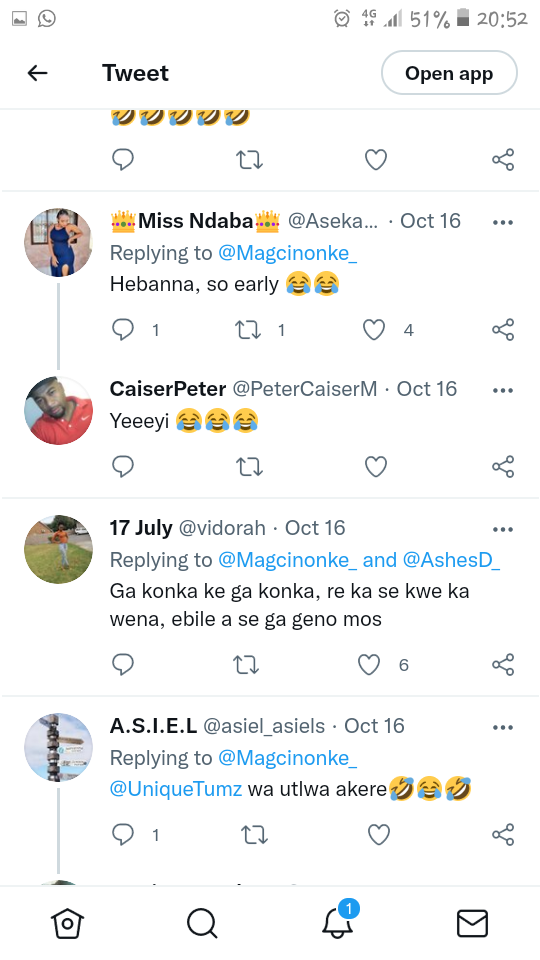 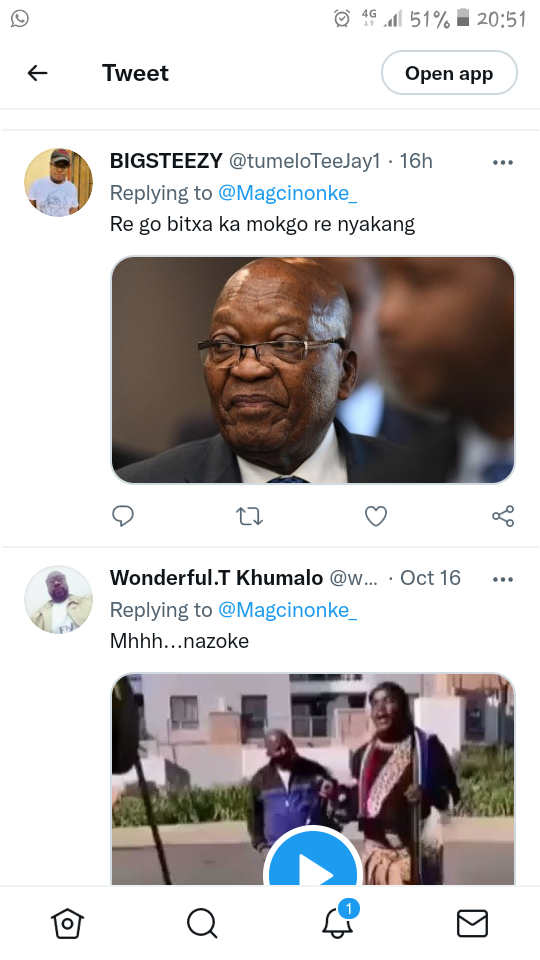 Remember Donald, check out his pictures in real life.

The Death Of De Klerk Was Prophesied Long Ago, See What The Famous Prophet Had Said

‘My dad taught me to worship my wife’ Actor Bolanle Ninalowo celebrates his father for this.