There are more reasons now to pay for that compact package on DStv as the popular show is making a comeback, set to shake things up. 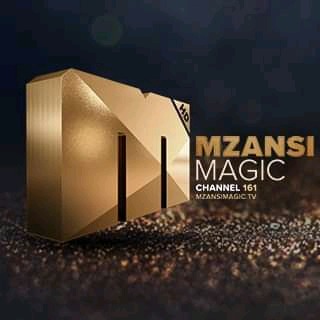 VIEWERS of Mzansi Magic will be in for a treat this month as it has been confirmed that the favourite show is making a comeback.

After Mzansi Magic's viewers complained about the boring Lebo M's show which was called "Home back", now they will be happy to watch their favourite show.

It has been confirmed that the show about polygamist and his wives is coming back for the fifth season. 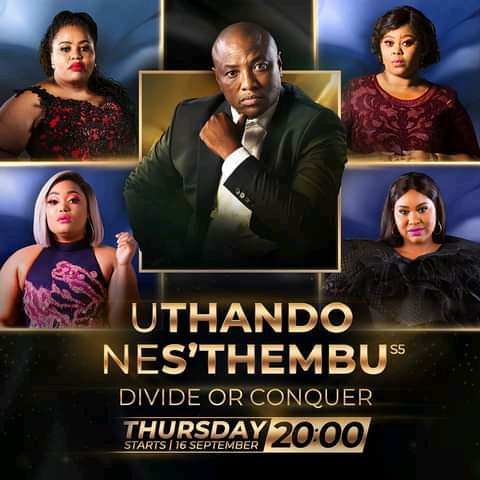 Mzansi’s favourite polygamous family is back for a new season.

uThando Nes’thembu returns to Mzansi Magic to give audiences answers to the question about whether or not the four wives of Musa Mseleku have managed to heal the rifts from the last season. 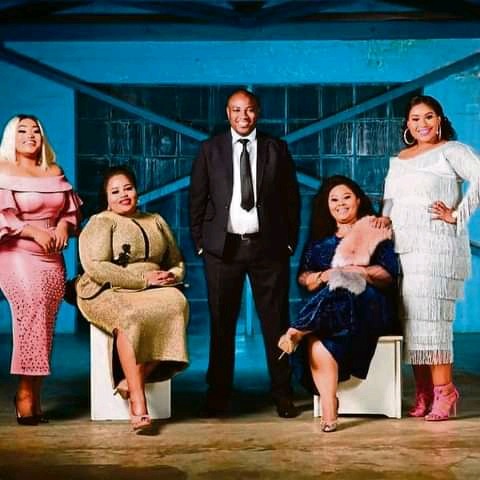 It will be remembered that season four ended with uncertainty as the Mseleku wives – MaCele, MaYeni, MaKhumalo and MaNgwabe – were unanimous in their decision that Musa having a fifth wife would bring more discord in the family.

In the last episode, he held a family meeting confronting his wives about their inappropriate clothing, the discourse in the households and the accusations thrown to divide the family.

The most vocal opponent of Musa having a fifth wife was his first wife MaCele. She was unhappy at how Musa was persisting with his decision even without their blessing. Musa also had to deal with all his wives becoming more independent and spending less time with him.

Most notably, the fourth wife MaNgwabe – who is currently pursuing her nursing qualifications – also informed Musa that she didn’t want to get pregnant again because of her career ambitions. Their relationship appeared to be becoming more distanced and rocky.

Nomsa Philiso, director of local entertainment channels at M-Net, said: “This reality TV show continues to give viewers content that is intriguing and explosive, and as we head into Heritage Month, it gives them further insights into cultural practices that have been around for decades in the modern-day family setup."

It is very obvious that the show will be very lit indeed.