Not Thembi revealing the most important thing about the twins #Dlozlami

By Rjesica (self media writer) | 19 days ago

Can we all agree that Dlozlami is the best educational reality show on DSTV. A reality show that plays on Tuesday at  22h00 on Moja Love channel 157. Thembi Nyathi is a medium psychic who connects people with their ancestors. 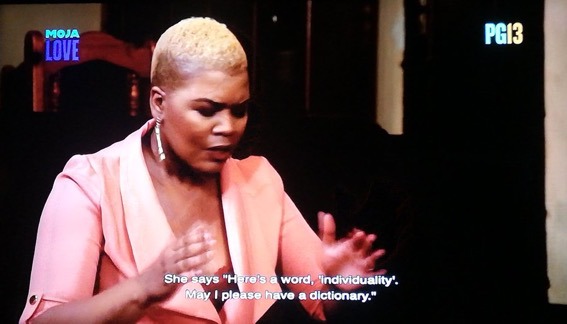 On tonight’s episode the twin wrote to the show because their things are not going well and their bond as twins is too much. Twin sisters married the same man because they want to share everything. 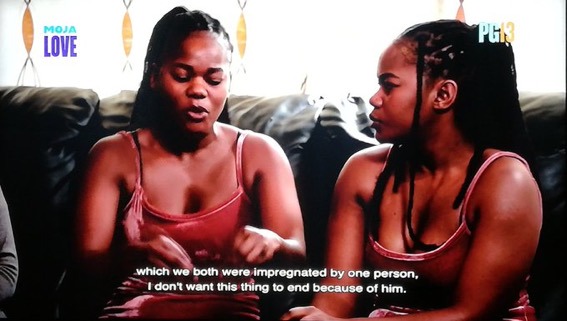 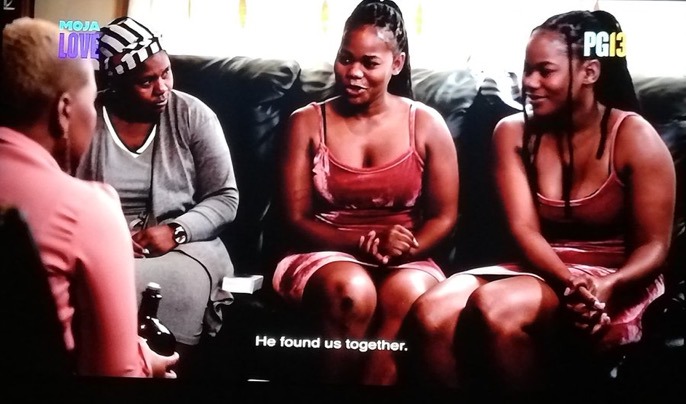 The last 2 episodes taught me that some ancestors are peaceful . They just wanna help. Apparently this twins are married to one man and they both have a baby with the very same man and the children are two months older than each other. 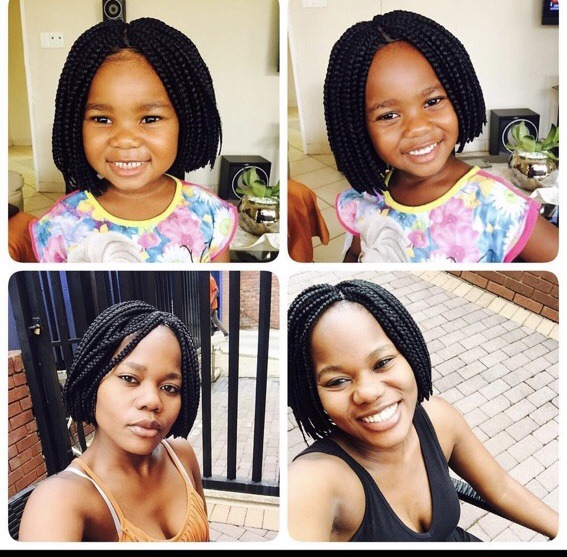 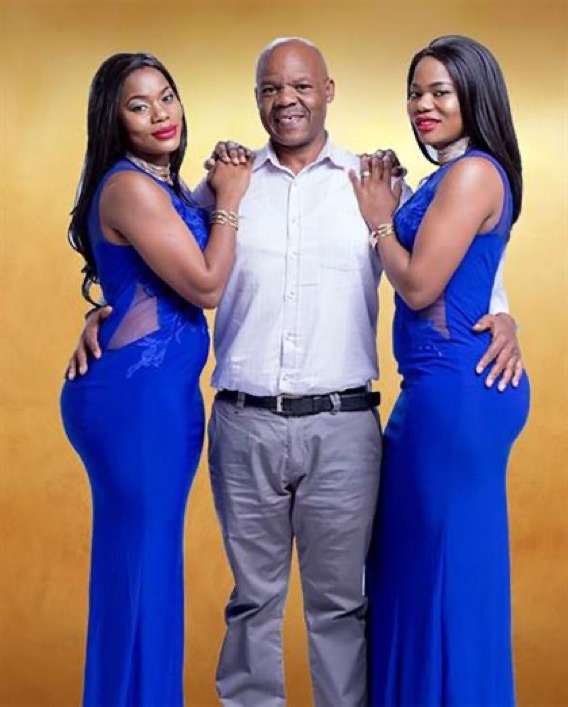 Due to unforeseen circumstances the both left that man and wants to divorce him, so they have moved back to their Grandmother’s house in Vosloorus.

The two girls were raised by their late grandmother after their mom was married to another man. They relationship with their mother is cold, because they feel like their mother choose a man over them.

The medium psychic connected them with they’re late grandmother who raised them. The grandmother wants them to cut the bond and leave independently as they’re now grow ups.

The ancestors also told them to mend their relationship with their mother and have a closer bond. They were also told to pray harder as they used to when their grandmother was still alive and stay away from traditional healers.

Apparently one of them has a calling and should wait for signs from the ancestors and she can then pursue the calling. Even when u gifted but guidance is needed .

One of them has to divorce the man they are currently married too , according to the ancestors.So who must leave the relationship now?

literally my thoughts, there are somethings that shouldn’t be told from ancestors because this will stress them and mess up their lives,

They are turning their daughters into twins,  while they are not . They daughters wears same clothes and does same hairstyles and it’s wrong.

Thembi guided them and told them to go visit their late Grandmother’s grave and just bond there, them the kids and they mother.

Still remember the Stoko girl? Check out her pictures

A woman caused a stir after sharing why she decided to get vaccination, see here

5 Things That Makes A Girl Miss You To The Core. - OPINION.

Mother Of 8-Year Old Narrates How She Found Her Husband Raping Daughter.

A Colduple Left Many people Talking After Mzanzi Noticed This On Their Photo. See comments