8 Of The Most South African Actresses Influential And Powerful Characters

8 of the most influential and most powerful female characters that graced our television screens:

In the show, which revolves around the taxi industry, Mkabayi Zungu is a woamn who is not to be messed with.

Zungu, who is played by the award-winning actress Thembi Nyandeni, does not hesitate to say her say and she is one tough lady.

The fearless Zungu runs a taxi service alongside her brother and she is part of the Isibaya team since its first episode in 2014. 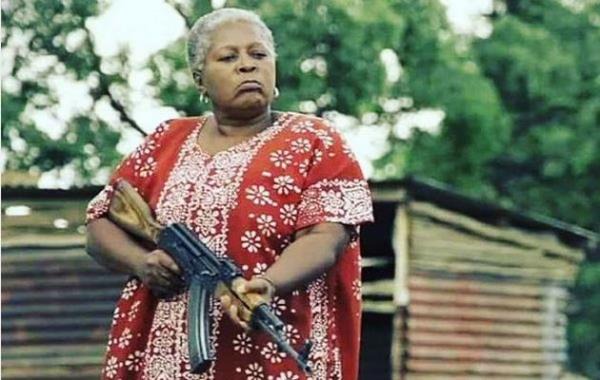 2. Harriet Khoza from The Queen

Harriet Khoza, portrayed by Connie Ferguson, had to toughen up after the passing of her husband, Now, she runs the family in a show where two women do whatever it takes to beat each other. 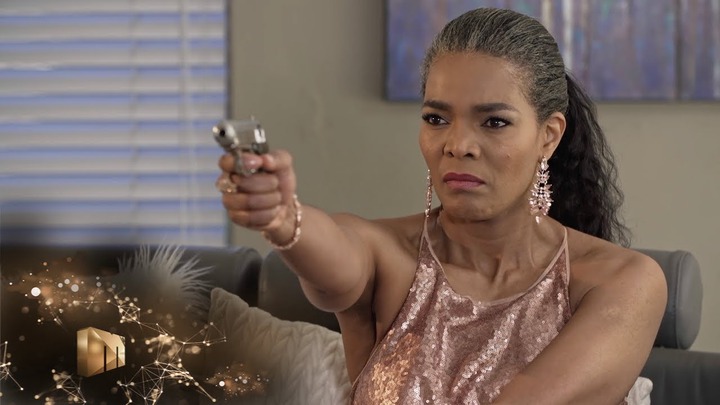 The other women in The Queen, aka Harriet's arch-enemy. Gracious is constantly trying to take down her nemesis, Harriet.

Gracious, who is played by actress Rami Cheune, is a character not to be taken lightly. She did not hesitate to shoot her daughter's boyfriend in the chest after she found out he murdered her ex-husband. 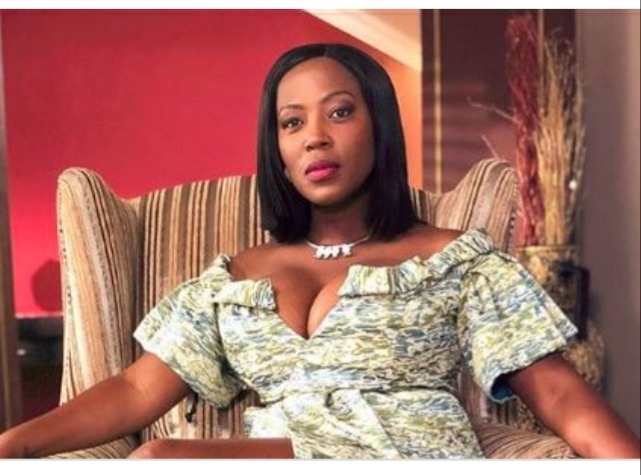 4. Lucy from Generations – The Legacy

A spin off of the once popular soapie titled only "Generations". But, instead of focusing on a corporate angle, 'The Legacy' concentrated on life in the townships.

Lucy, who is played by Manaka Ranaka, lives in the township with her mom, brother and teenage daughter.

She runs her own shebeen, where she does not put up with anyone's nonsense, not even her drunk customers. 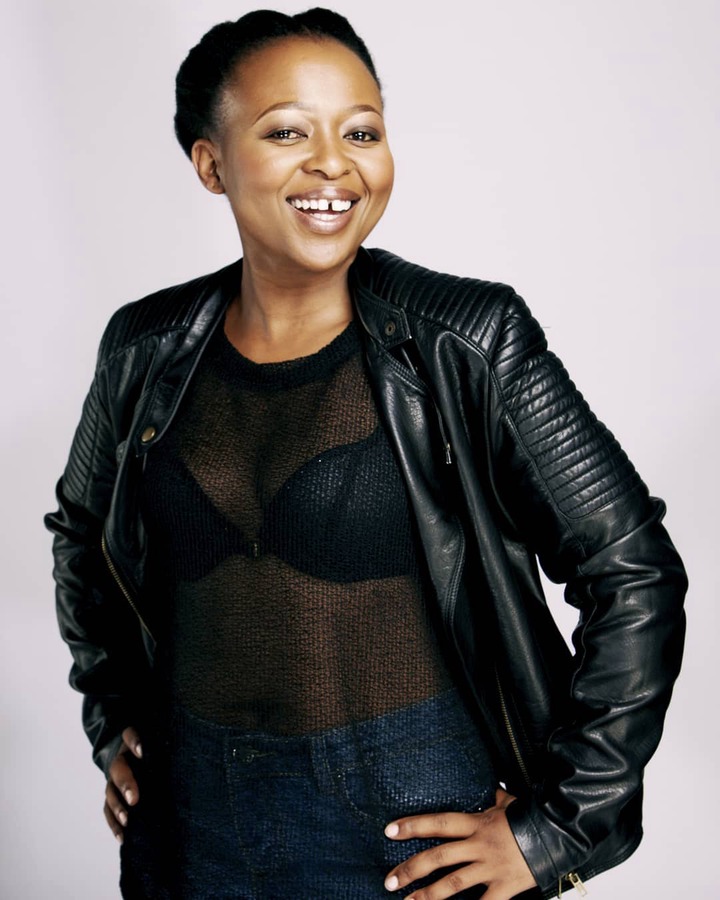 Played by Dawn Thandeka King, MaNgcobo is a woman to be reckoned with. She is a devoted wife to her criminal husband, who heads the Xulu famly.

MaNgcobo is a woman who is not afraid to handle a gun. The fiery wife would come out guns blazing if it meant saving her family. 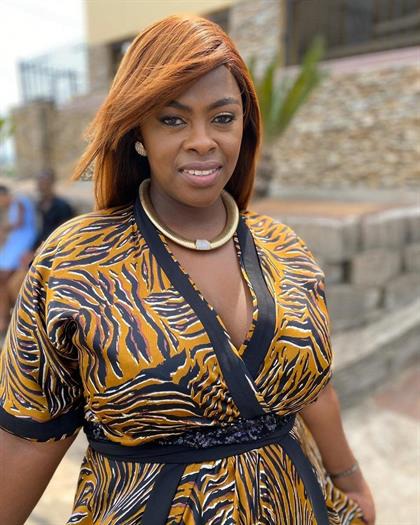 6. Lindiwe from The River

After Lindiwe, played by Sindi Dlathu, discovered a piece of land with diamonds in it, she decided to make it her mission to acquire the property at any cost, even if it meant getting rid of the residents. 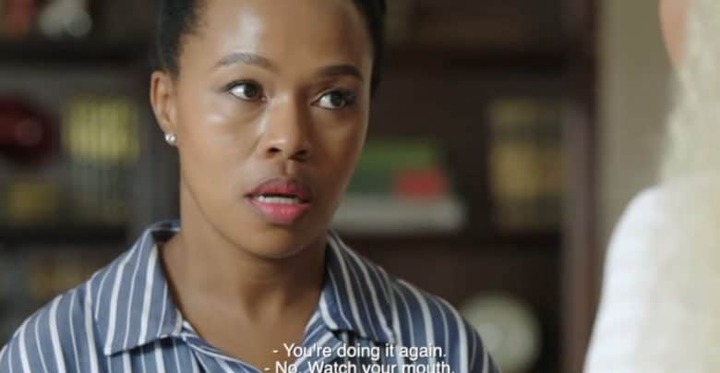 Harriet Manamela plays the opinionated mother of two on Skeem Saam, who had to fight to get back her hubby after he cheated on her with a younger woman. 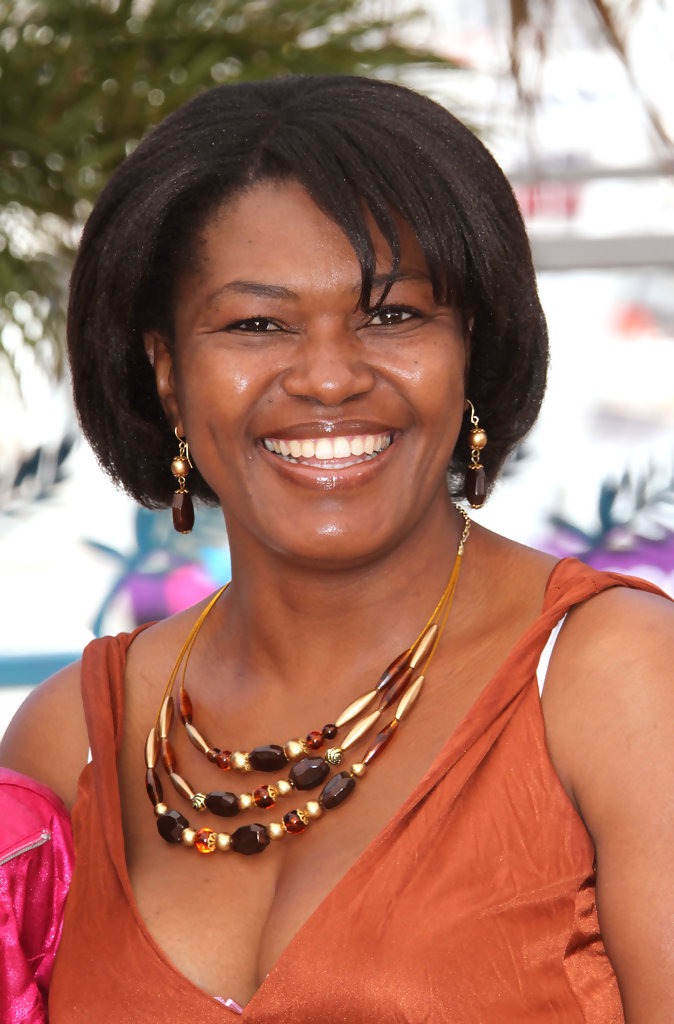 Shoki Mmola portrays the role of Celia Kuntu on the hit show. Kuntu is also a mother of two and although she knows her place as a wife, she is the glue that holds her family together.

Kuntu is the type of woman who would do whatever it takes to make sure her family, especially her children, succeeds in life. 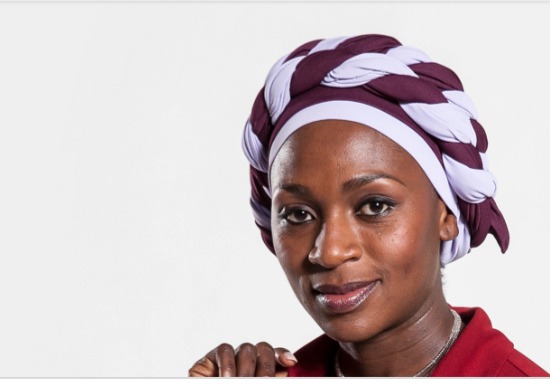