The popularity of Instagram is surging fast and it has emerged a strong medium that helps connect celebrities with their fans. Many leading celebrities are earning huge money on the social media platform that can make anyone go green with envy. Every year a list of highest paid celebrities on Instagram is released. The annual list is based on the parameters that the approximate amount that celebrities charge for every sponsored post. And, the fees is whopping. In 2020, there was fall in the fees for Instagram influencers. 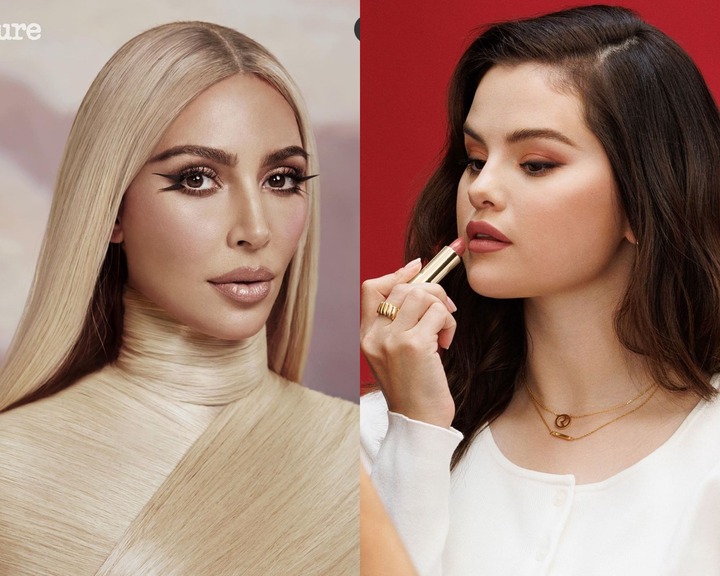 As per reports, the reason that triggered decline in the fees was Covid-19 pendemic because marketers and brands have slashed the budget of influencers. But, in 2022, companies are once again back to paying higher fees to celebs. It can be gauged from the fact that the top 4 female celebrities in the list are being paid more than 1 million per post. Here is the list of celebs for the year 2022: 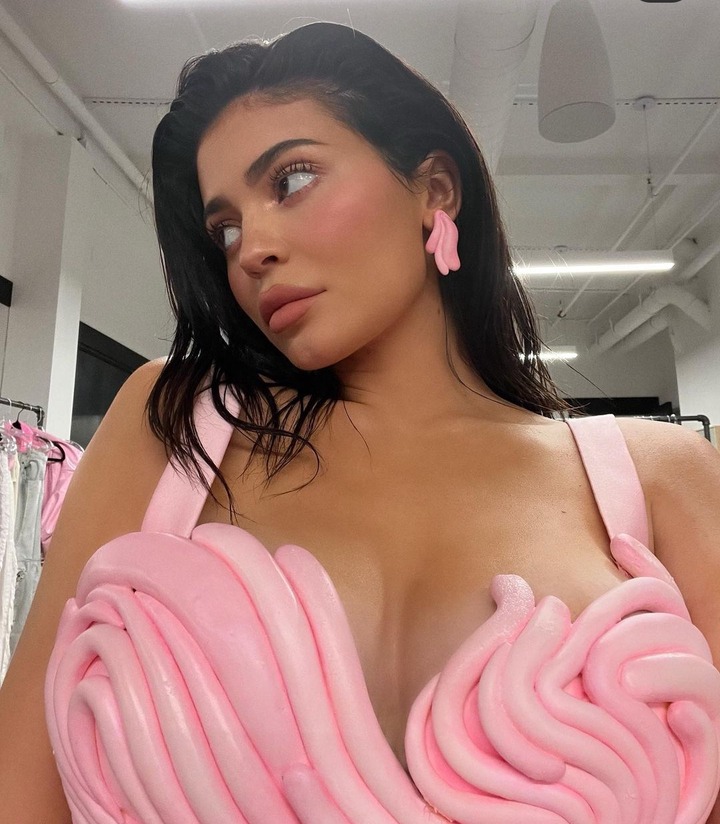 Kylie is the owner of the beauty brand, Kylie Cosmetics, and is one of the most influential people in the beauty industry. She belongs to the popular Jenner-Kardashian clan of “Keeping up with the Kardashians” fame. The entire extended family rose to fame because of that show, but each has their own set of accomplishments. 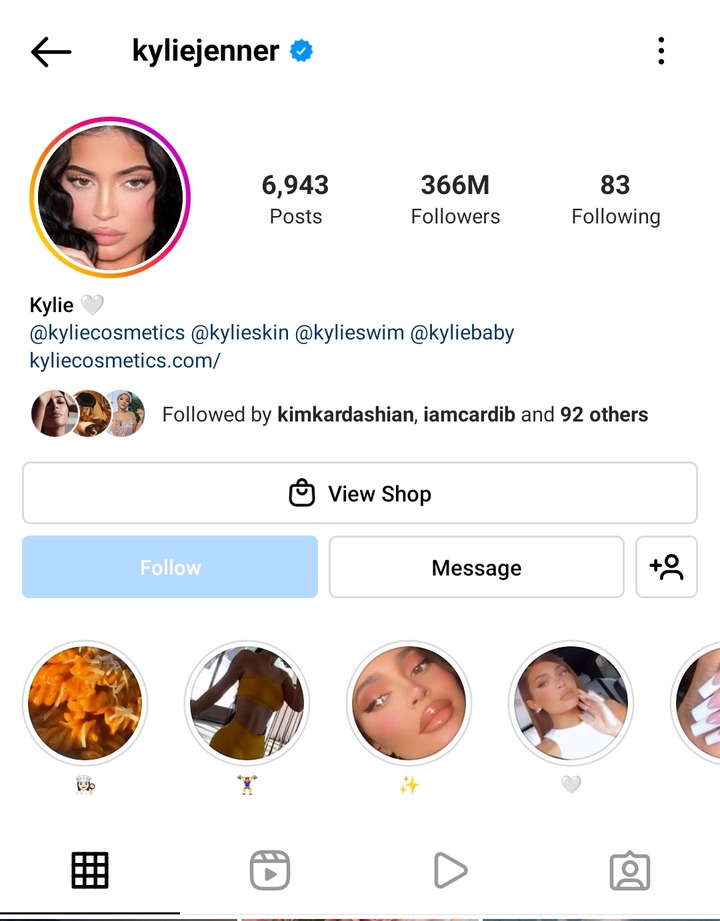 Kylie is a celebrity influencer who charges $600.000 per post and is mostly seen endorsing luxury fashion and beauty brands. Here is an example of her promoting her new line of fashion accessories that she designed for the luxury fashion brand, Balmain. 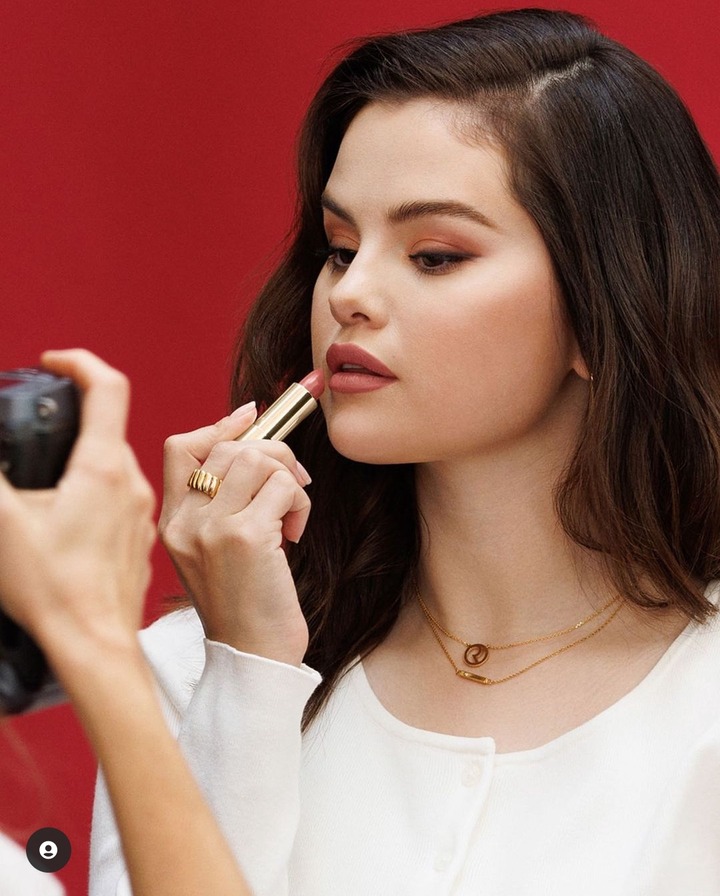 Selena Gomez is a Spanish singer and actress who has a massive fan following worldwide. She has a huge follower base on Instagram and has been among the most popular Instagrammers for years. She breaks the norm that celebrities don’t get high engagement rates on their posts and gets an average of 1.41% engagement rate on her Instagram posts. 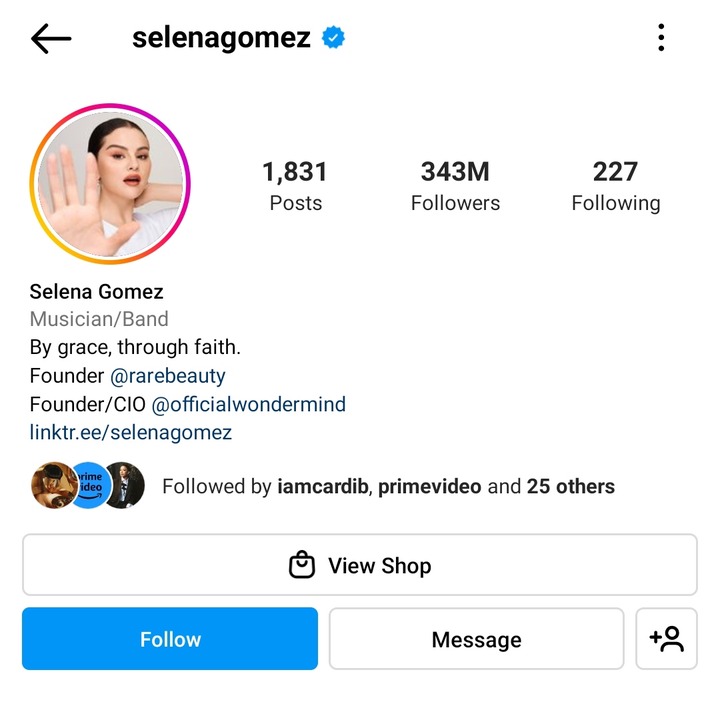 She is often seen endorsing fashion, lifestyle, and beauty brands. 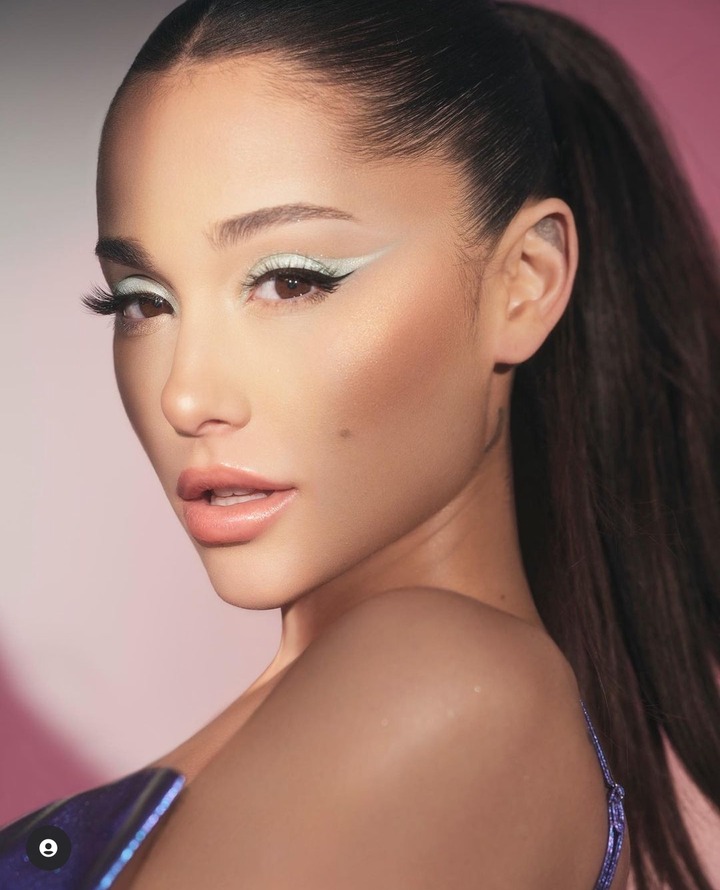 American singer, songwriter and actress Ariana Grande is the third highest paid celebrity on Instagram with a total of 328 million followers and she is being paid $1,510,000 per post. She has an impressive net worth of $200 million and is among the highest-paid and most-popular celebrities in the world as of this is writing. 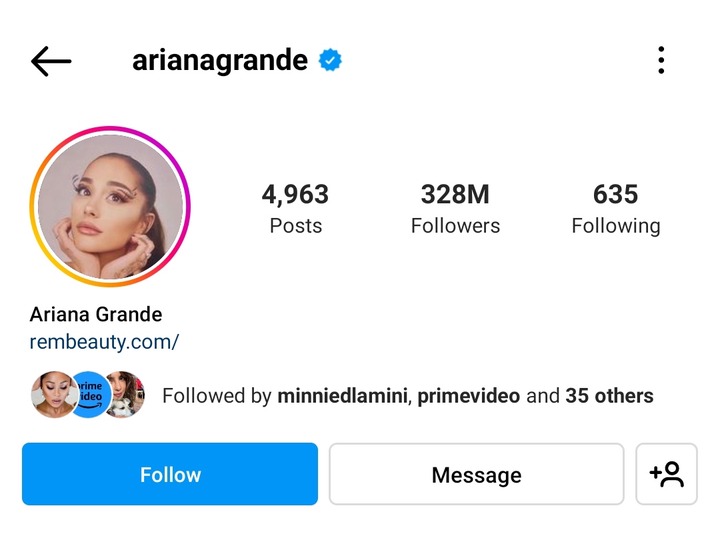 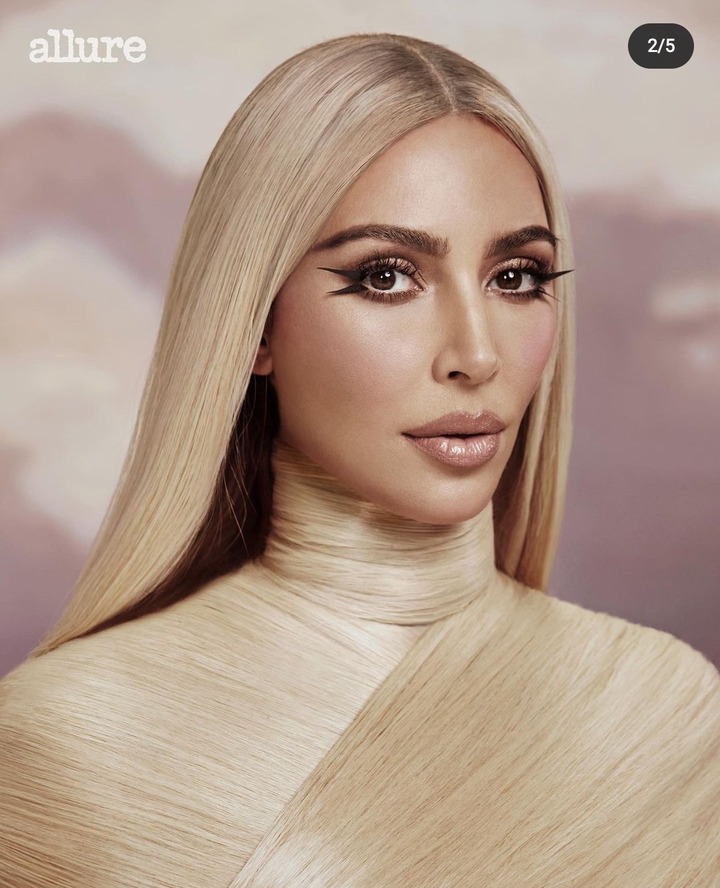 American media personality, socialite, and businesswoman Kim Kardashian is the sixth highest paid celebrity on Instagram with a total of 329 million followers and she is being paid $1,419,000 per post. She is among the three siblings of the Kardashian-Jenner family to be included on the list together with Kylie and Kendall. 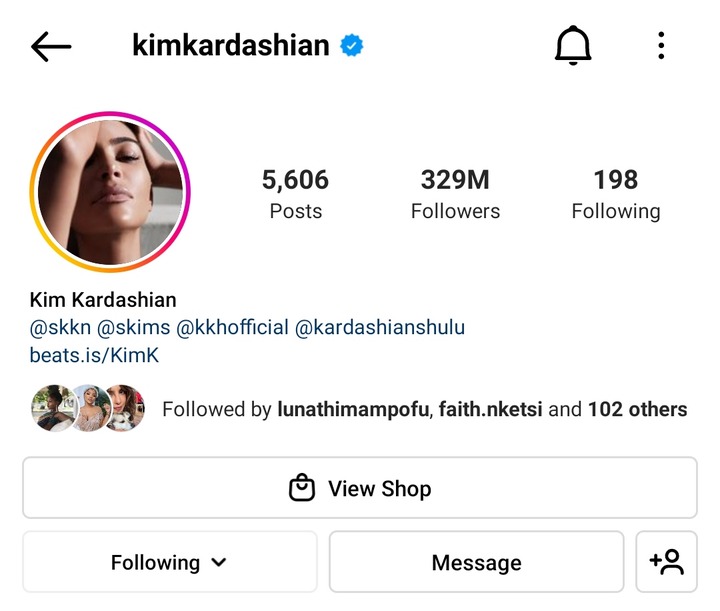 She currently has a massive net worth of $1 billion as of 2022. She first gained attention from the media as the friend and stylist of heiress, Paris Hilton. However she became more famous after her sex tape with her then-boyfriend Ray J was released to the public in 2007.