From Zimbabwe via Joburg to Hollywood. This should inspire you. OPINION 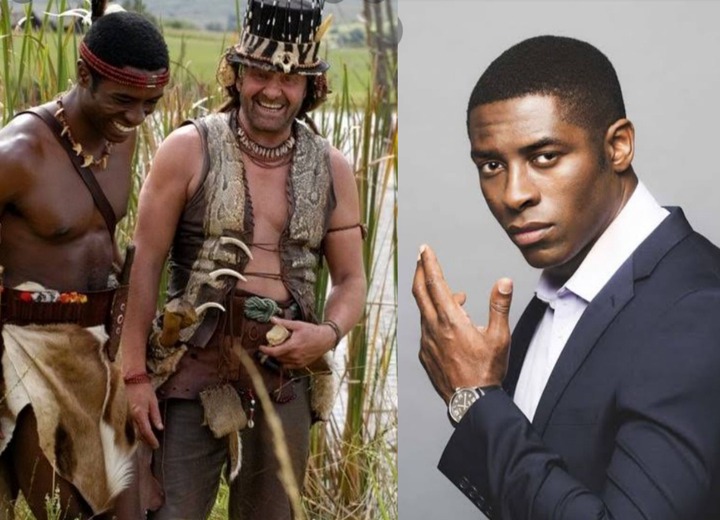 Dreams without goals are just dreams and empty are the plans without any course of action. Good is never enough we all should strive for more because we are capable of doing much more than we can imagine. That is the difference between successful people and unsuccessful people. 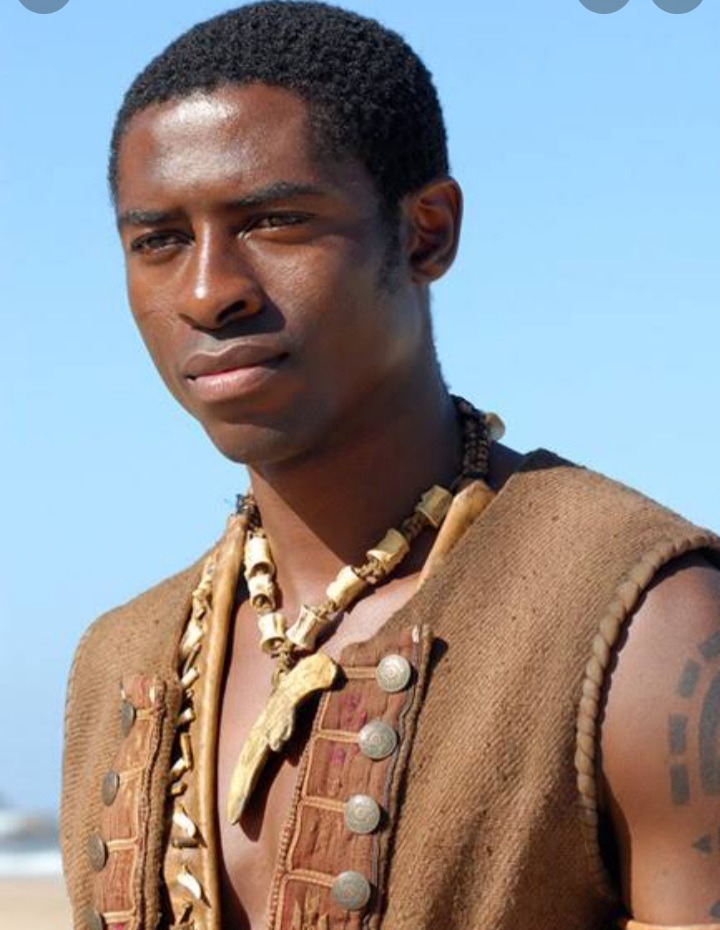 Tongayi Chirisa is multi talent multi award winning Zimbabwean actor , singer songwriter and producer. He is a prolific performer a great story teller who has mastered his craft and set the standards so high. He is probably one of the best African actors at the moment. Tongayi is very passionate about his craft always determined to succeed by any means necessary which always brings out the best out of everything he does. 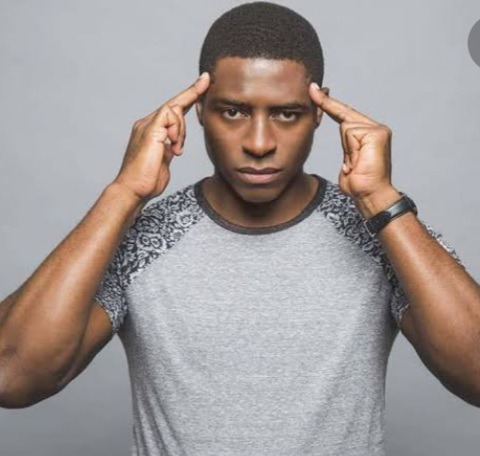 Tongayi was once a poor boy with big dreams and a clear vision of where he wanted go in life, that was the big difference between him and other people in similar situation as he was. He comes from a very humble background he grew up with very little in the high density suburbs of Mbare in Harare. His first major acting breakthrough was back in Zimbabwe on a drama series called Studio 263 in which he played detective Devies. That was only a stepping stone because he was aiming for higher things. 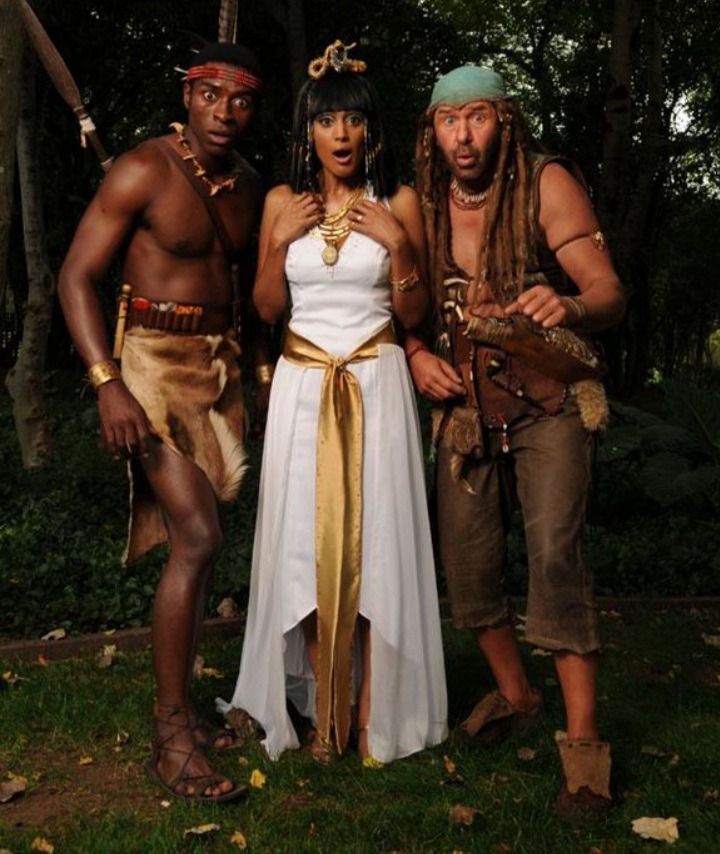 In search of greener pastures he moved to Johannesburg South Africa , and finding employment wasn't going to be difficult for him considering his qualities. He landed a few roles but the biggest and the most notable was when he starred alongside the legendary Leon Schuster. He played Prince Hekule on Mr Bones 2 Blast From The Past. Having archived so much success and recognition the South African entertainment industry was no longer big enough for Tongayi. 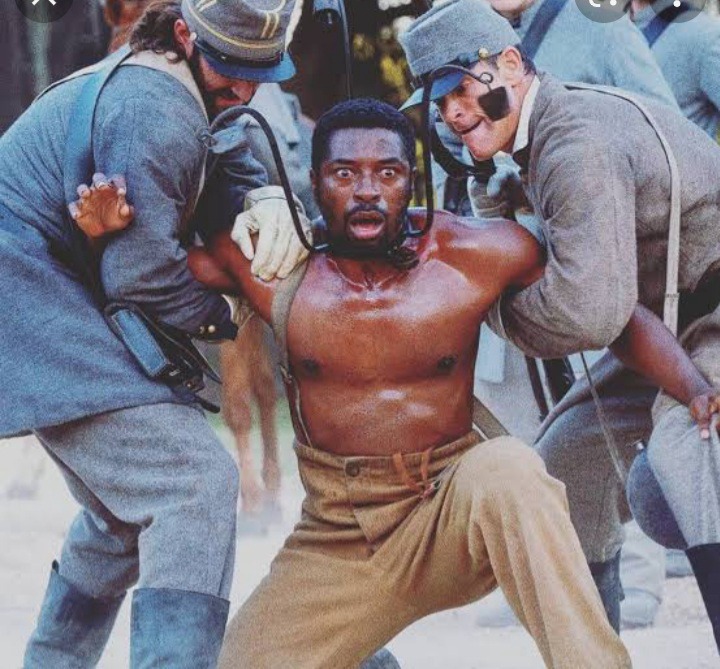 Tongayi never stopped chasing his dreams regardless of challenges, he finally made his childhood dream when he moved to Hollywood in the United States of America. Again because of quality acting abilities finding employment was easy for him as he quickly landed major roles in some Hollywood blockbusters like The Good Doctors, Sleepy Hollow , Hawaii Five-0 just to mention a few the list is endless. He also starred in another British hit series Crusoe where he played Man Friday a leading role. 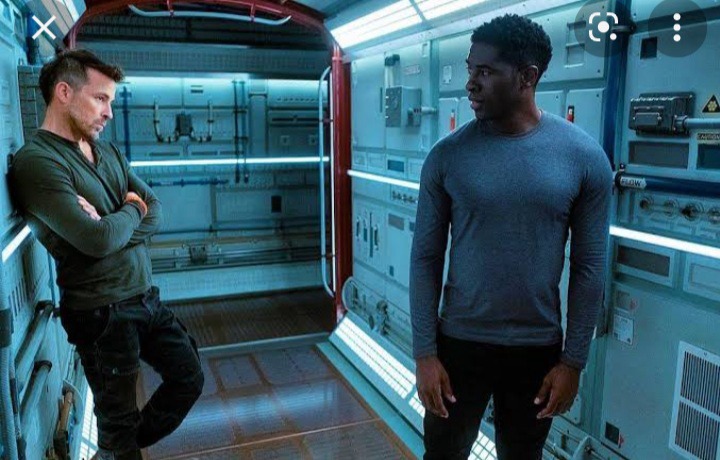 The main reason I decided to share this story is to inspire , because I believe this is a very powerful ground breaking story. The challenges you are facing right now they are just temporary and not bigger than your than dreams. Your breakground doesn't determine your future , you can become anything you want if you set your mind to it. So don't just dream but dream big because your dreams are possible , so the mantra is if Tongayi can do it that literal means you can also do it. This is your platform you can leave a comment below and share your views. 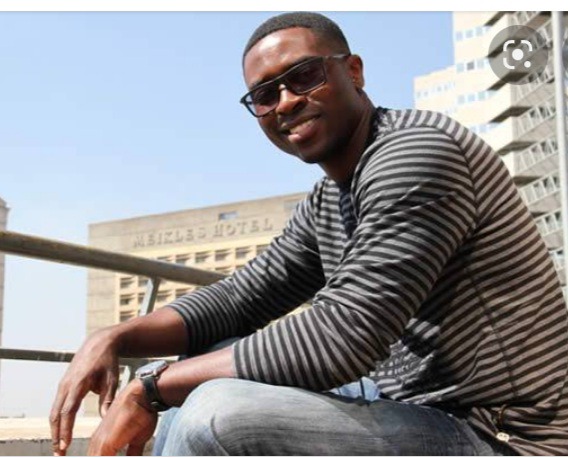 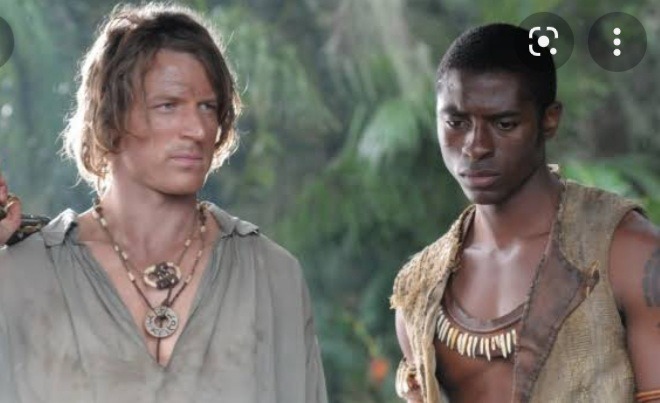 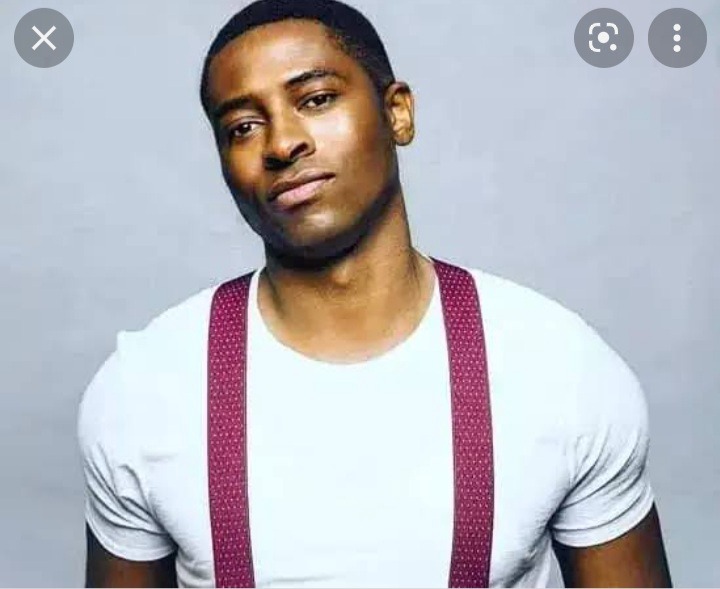