By HolisticEye (self media writer) | 27 days ago

It has almost been two decade (16 years) since the pilot episode of SABC 1’s drama series, “Home Affairs” which ran from 2005 – 2007. Haven’t you wondered how some of the cast members look today? 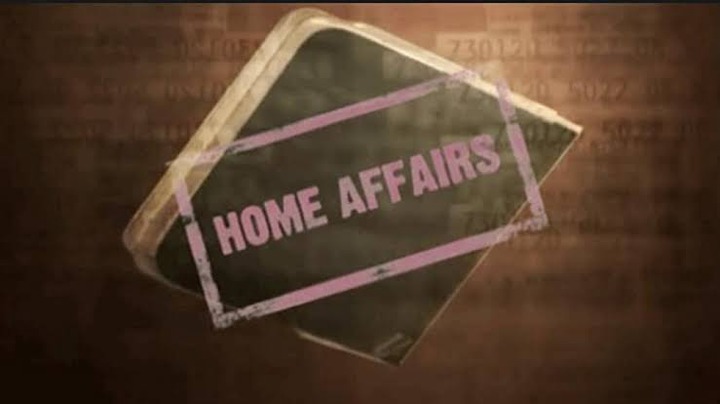 Home Affairs is a South African television drama series that was written by Catherine Stewart, Minky Schlesinger and Natalie Harrhoff. It was later created and produced for the small screen by Roberta Durrant.

The TV show focused on how women from different walks of life in the new South Africa live, and how their stories are all related to each other, whether by blood or friendship, or just by having a mutual friend.

These women all go through tremendous pain— from the story of Katlego who grew up thinking her mother’s sister, Nonhlanhla (Nomsa Xaba) was her mother, to later find out that her biological mother is actually Thandeka (Nthati Moshesh), a millionaire who’d previously been a freedom fighter— to the story of Vuyo Ngxaki (Brenda Ngxoli) who goes from living in a two room shack to being a world champion in discus.

Above all these stories, my favorite is the story of Vuyokazi Ngxaki, a young woman who’s forced to take care her alcoholic mother, Miriam and her younger sister Bulie who’s doing her matric, with the money she makes through working at Tat’ Ngcobo’s spaza. Vuyo falls in love with the sport of discus, a path that later gets her a scholarship to study sports science and play professional discus at WITS University through Thandeka’s “Young Blood” campaign.

My second favorite would be when Cherice decides to dump her abusive boyfriend and goes back home to make peace with her father and raise her child.

Here are some of the actresses and this is how they look 16 years later: 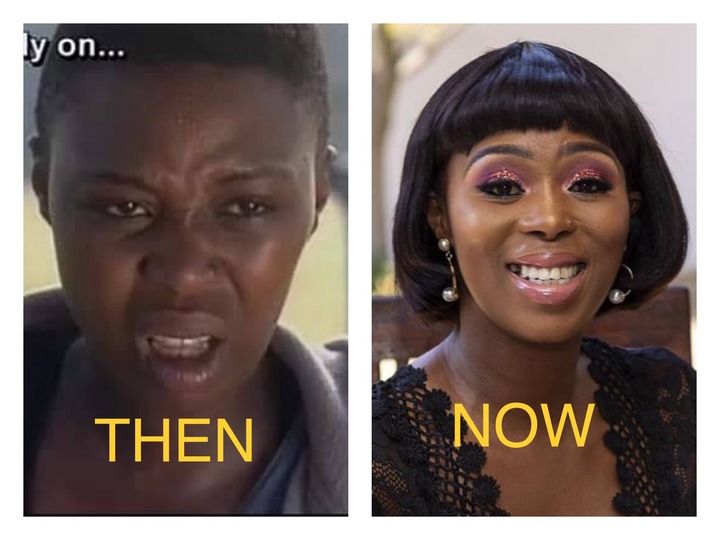 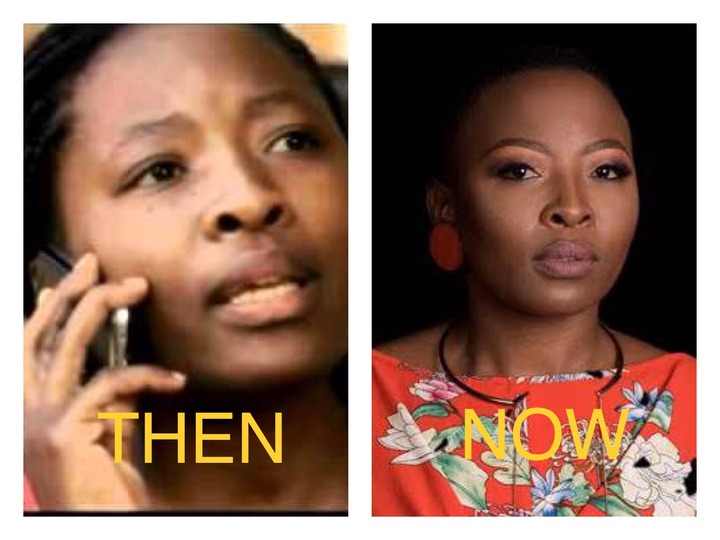 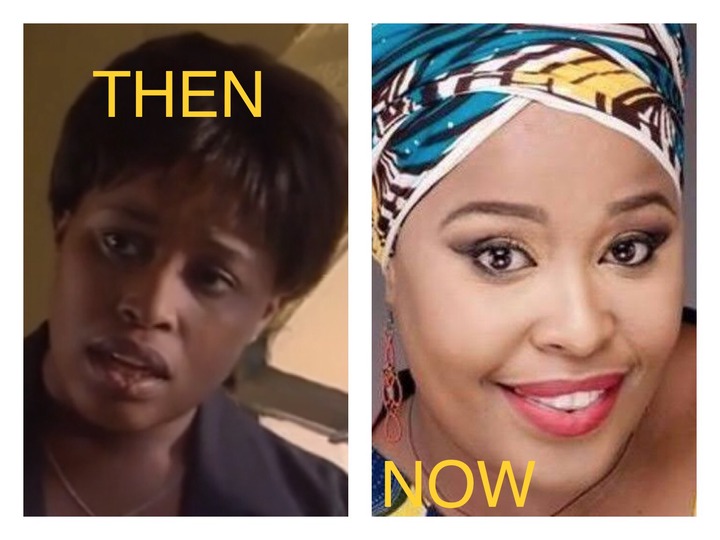 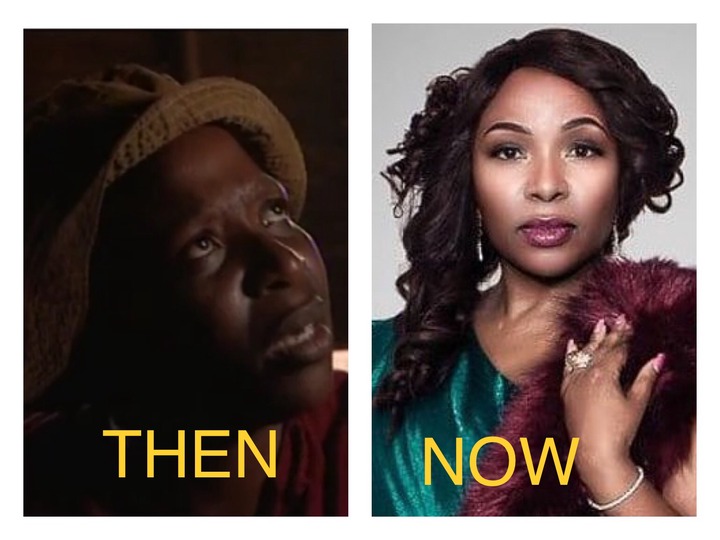 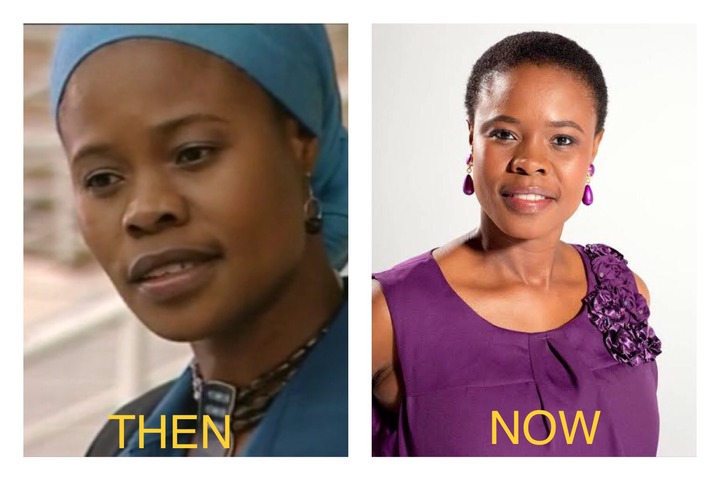 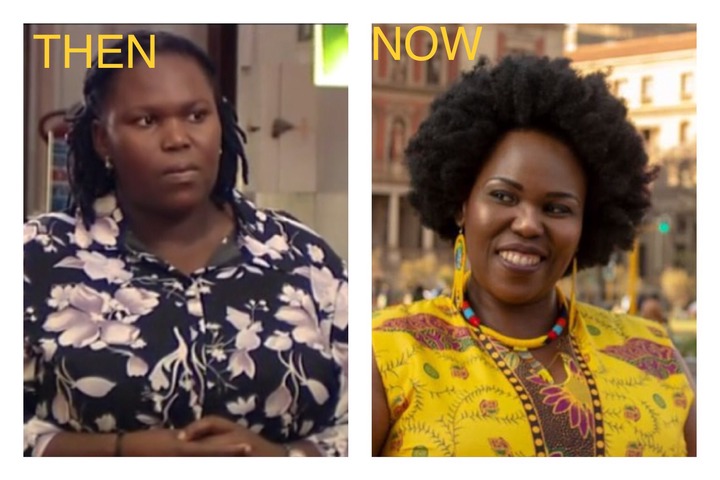 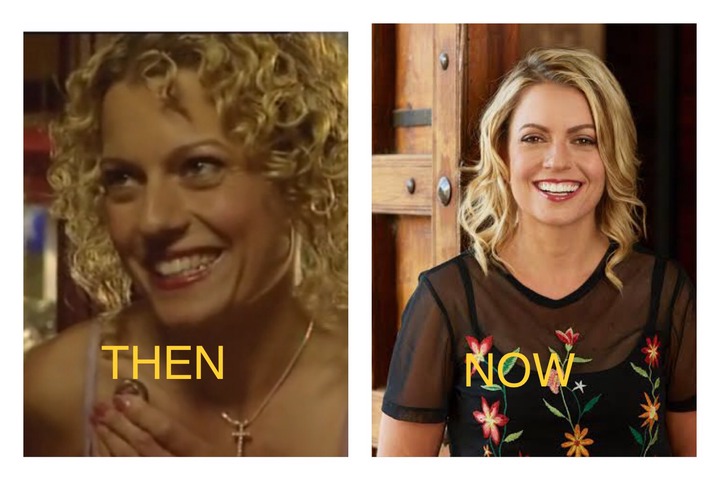