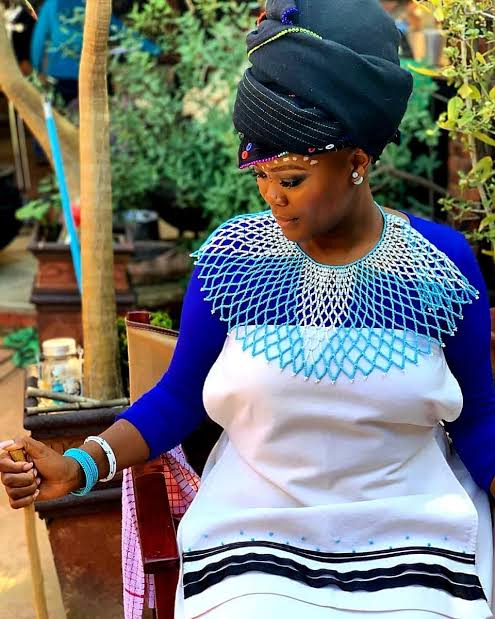 Zikhona Sodlaka who grew up in Kwazulu Natal has been in the entertainment industry for long. She has been seen on different television shows playing different characters. Sodlaka has played a character on Tsha Tsha, Soul City, A Place Called Home and on other TV shows.

She has about 15 years of experience in the most busiest industry being the entertainment industry. She has done well in her career that she was even nominated in the South African Film and Television Awards (SAFTA)and was recognisef for Best Lead Performance in the Naledi Theatre Awards. Sodlaka has now found a new home and has joined Mzansi Magic's show being Diepsloot referred to as DiepCity. 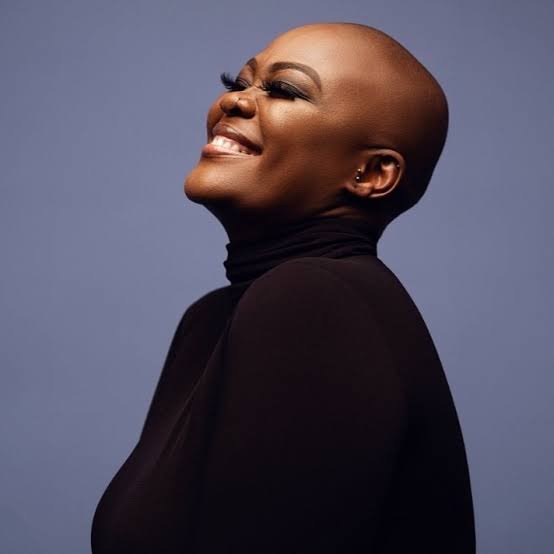 Zikhona Sodlaka who recently gave birth joins Diepsloot as a Detective who will be investigating a recent death after another police officer being Warrant Cele failed on that. On Diepsloot, she will an officer that is always step ahead of things.

"She is a gorgeous woman who makes it a point to dress really sauve with her corporate suits and jackets .She is a focused detectives who has a problem with dirty and untidy places. She's constantly washing and sanitising her hands even after greeting people or touches things", Producers of the show, Black Brain Productions said.

Diepsloot's producers also described Zikhona Sodlaka who will be a detective as someone who is good at her job and is able to pick through every detail. Zikhona Sodlaka will begin appearing on the telenovela from Monday, 09 August 2021. 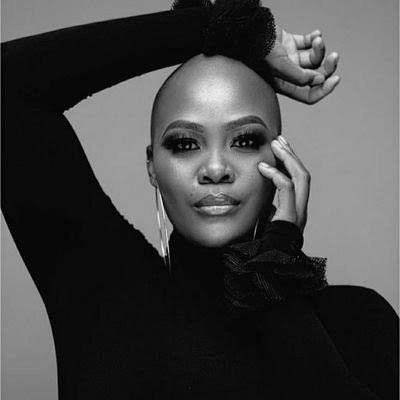 Zikhona Sodlaka is not only successful in the film and television side of the entertainment industry. She also succeeded in being a model but went forward with acting as it she had a desire to be on television as an actress. Sodlaka became a mother to a baby boy this year after revealing that she was expecting last year towards the end of the year.