Timeless gems to be unearthed on BritBox

It's too soon to tell whether BritBox, the BBC/ITV online digital subscription service, will be a smash in South Africa, but the new alternative does offer something unique. The streaming industry is dominated by Netflix, Showmax, and, to a lesser extent, Amazon Prime, so a niche product will have a hard time convincing customers to pay more than R100 per month. While the selection of dramas, crime series, lifestyle shows, and documentaries is limited, the titles are top-notch.

Without a doubt, Hollywood produces some classics, but there is such a thing as too much American slapstick humour. The British have wit as dry as the Gobi Desert, and BritBox is brimming with it. There's a reason that shows like Fawlty Towers, Absolutely Fabulous, and Blackadder had cult followings decades after they ended. The original British versions of the series are likewise far superior to the remakes made in the United States. The State of Play miniseries, a political thriller in which a group of reporters uncovers government corruption in the United Kingdom, is light years ahead of the film of the same name. 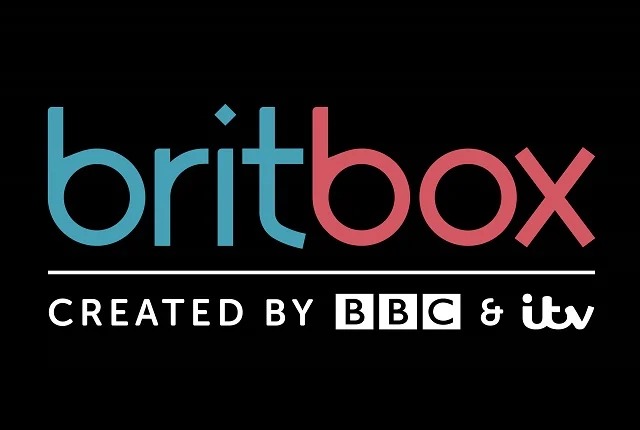 Bill Nighy, John Simm, and Kelly Macdonald provide great performances that demonstrate why career performers like these are so valuable. House of Cards on Netflix is fantastic, but the original, which debuted in 1990, is equally so. In some ways, Ian Richardson's Francis Urquhart (in the US version, Kevin Spacey played Francis Underwood) is almost as menacing, with a dark humour that makes viewers shift uneasily in their seats. There are lots of performances devoted to British royalty, both effusive and scandalous, as one might imagine.

Princess Diana's and, more recently, Meghan Markle's obsessions are as much a part of the British character as afternoon tea, football, and fish and chips. If there is a flaw with BritBox, it is the documentary selection, as there isn't much to choose from. It's possible that this first series is merely a test of the market, and that more in this genre will be released in the future. There is, however, one documentary that is well worth watching. In 2020, the film Agatha Christie: 100 Years of Poirot and Miss Marple will be released in the United Kingdom, and it will chronicle the fascinating life of the famed crime novelist. 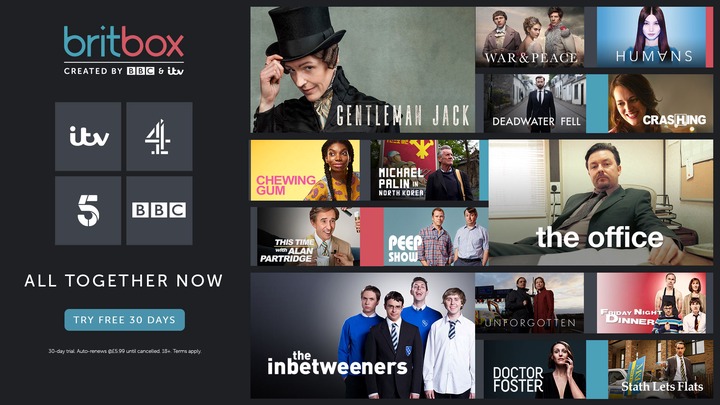 Many of today's best crime novels are women, but it's safe to assume that none of this would have been possible without Christie's foresight. According to the film, her first book, The Mysterious Affair at Styles, was inspired by her sister Madge's dare to create a story. It speaks to her character as someone who, even in an environment dominated by men, would never back down from a challenge.

Of course, men caused Christie a lot of pain, but even in despair, Christie had her own way of doing things. She vanished for 11 days after her first husband informed her that he had fallen in love with someone else. Even now, the grandkids in charge of her estate administration have no idea where she was throughout this time. Christie who returned from the wilderness, on the other hand, was just as prolific. She was always eager to learn new things, even in circumstances that at the time would have been considered too harsh for women.

Her passion of adventure was rekindled after her divorce, and she embarked on a solo trip to Iraq. Her passion for archaeology developed while she was digging for ancient Mesopotamian artifacts in Baghdad and other parts of the country. Sir Max Mallowan, an archaeologist whom she would later marry, was also a subject of her passion. The film dives deeper into Christie's most famous character, Hercule Poirot, who, alongside Sherlock Holmes, has the distinction of world's most famous detective.

Many Belgian refugees came in Christie's hometown of Torquay following the war, and it is popularly assumed that Poirot is based on one of them. The character has appeared in a variety of films and television adaptations, all of which have stayed loyal to Christie's writing or have been modestly modified. Another fascinating component of the video is learning more about the author's perspective on the issue.

Beautiful side of Khanya Mkangisa when she is not at work