By Sfunaukwazi? (self media writer) | 1 year ago 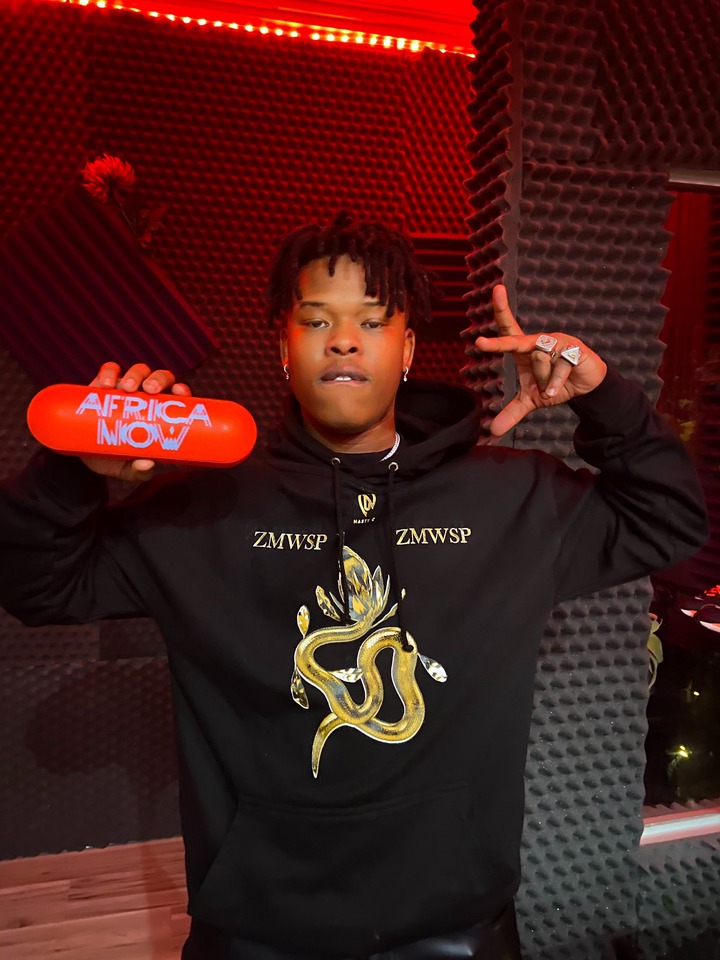 After joining Def Jam record label we knew that Nasty C was a gone guy from the streets of South Africa to the US. He is hesitant of whether he will be leaving with girlfriend Sammy heavens or she will be let behind.

Nasty C has been doing so well in the music industry even at his young age. He has been to the states a couple of times and left a mark. Just recently he dropped a jam with the OH of rap, T.I someone who he refers to as an inspiration and someone he's looked up to since the beginning of the rap days. 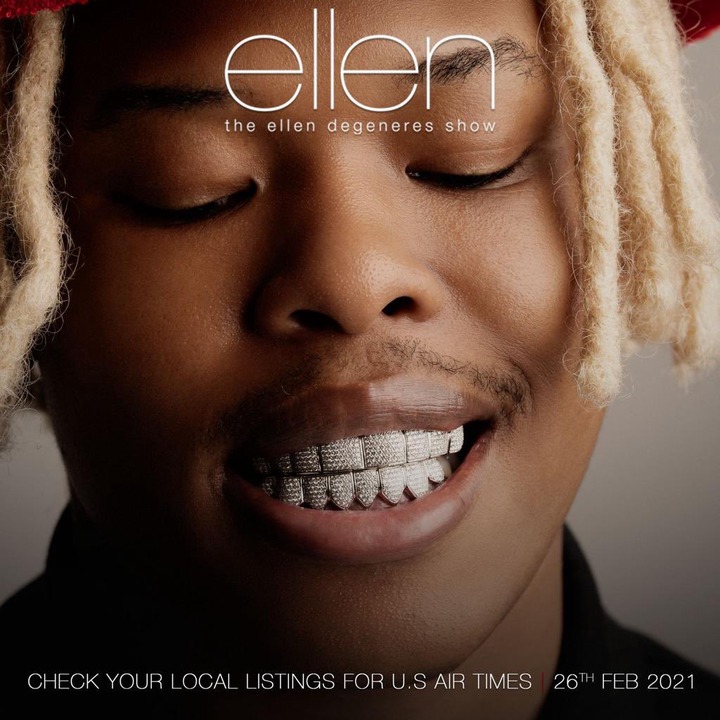 The two artists released the undeniable hit song which is making rounds on the internet. When he was asked about his move to the USA he said he "would like to move as soon as possible" but his move has been put on hold and he has to be quarantined in a non hazardous County for 14 days before he can get access to travel to America.He also posted on Twitter that that he was going to be featured on one of the most watched talk shows in America, the Ellen show.

Nasty C says South Africa are denied access because they are believed to be carrying a mutated kind of coronavirus. The interview was conducted by times live. 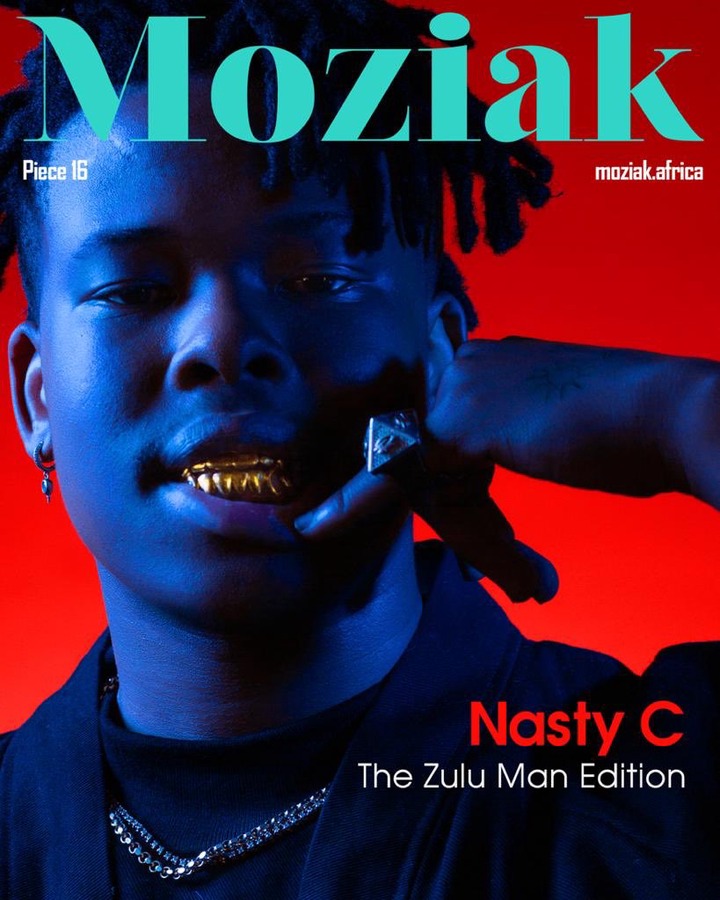 Content created and supplied by: Sfunaukwazi? (via Opera News )

Attention To Parents, See What Drivers Do With Their Kids When They Pick And Drop Them Off

If You Eat 2 Eggs Per Day for a Month, these 7 Things Will Happen to Your Body