21 Deceased Youths Who Died At Enyobeni Could Have Been Poisoned

Apparent the investigation led the authorities to understand that the youths were probably accidentally poisoned by something they ate, drank or smoked, so this is something that might have happened and no one really knows the truth.

The weekend's death of 21 youths who allegedly went to a tavern in the Eastern Cape really broke the hearts of the people in the area infuriated and depressed mourners, who shared their feelings.

But guys let us be honest, the only affected are the poor children who were at the park for the event, after chased from park they decided to force themselves into the tavern when the tragedy happened.

Now it is alleged that something poisonous happened back at the park before the whole incident even started, but only started to work tavern maybe by the condition of overcrowded or that pepper sprayed.

As school children are being naughty maybe aim was to spike the girls so will be able to take advantage of them but mission being impossible, anyway let investigation authorities perform their duty without disturbance we hope that they will be able to come with a reasonable explanation to this.

Don't blame black parents truth heard don't hide it behind the scenes the political figures of the countey for having seriously complicated rights, now they blame the wrong people instead of blaming the ANC government and the peoples who gives our children's rights to be outside at such hours of the night.

That is the main reason for this government of the ANC and it must be held accountable for the decline in our society, this mess came about when they were taking that law from British to bring it here in South Africa now our neighbors in other countries are making jokes about us.

It is very clear that this has gotten out of hand because the members of the public have to be very safe from the effects of such things, we truly cannot have such a situation in our country. 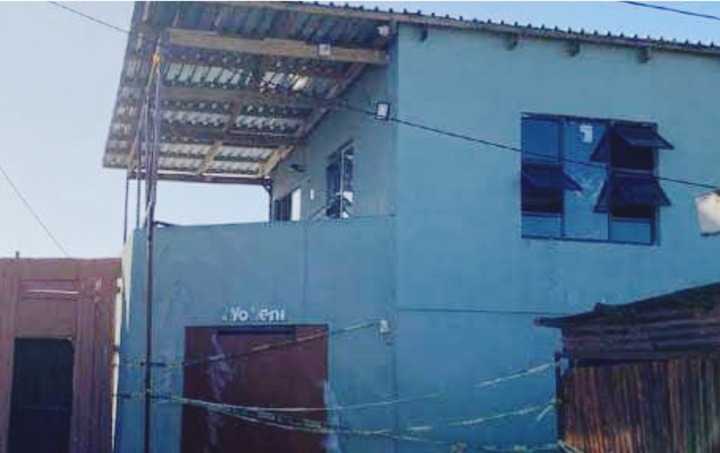 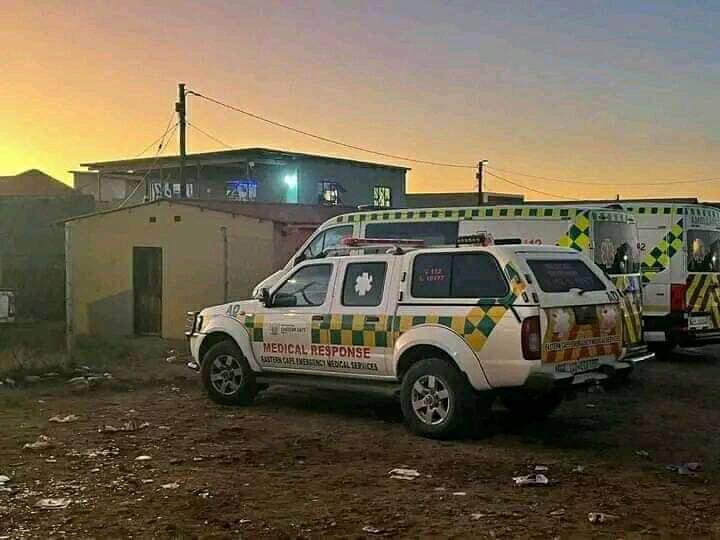 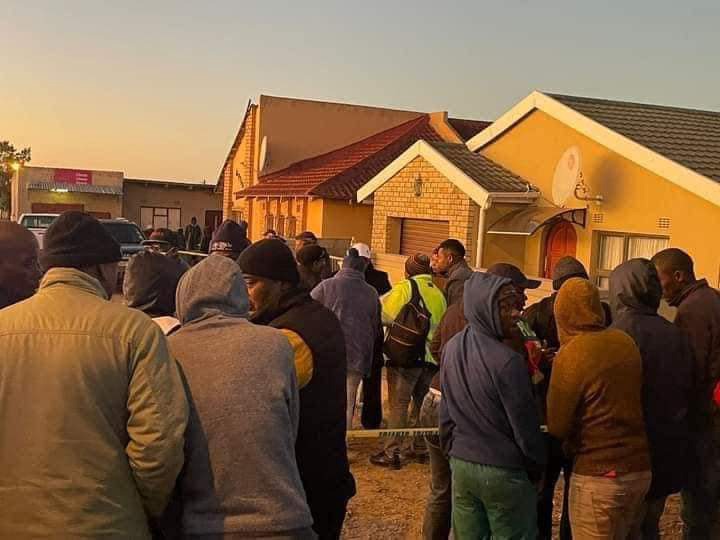 VIDEO: 2 Senior citizens who are twins are still wearing the same outfit