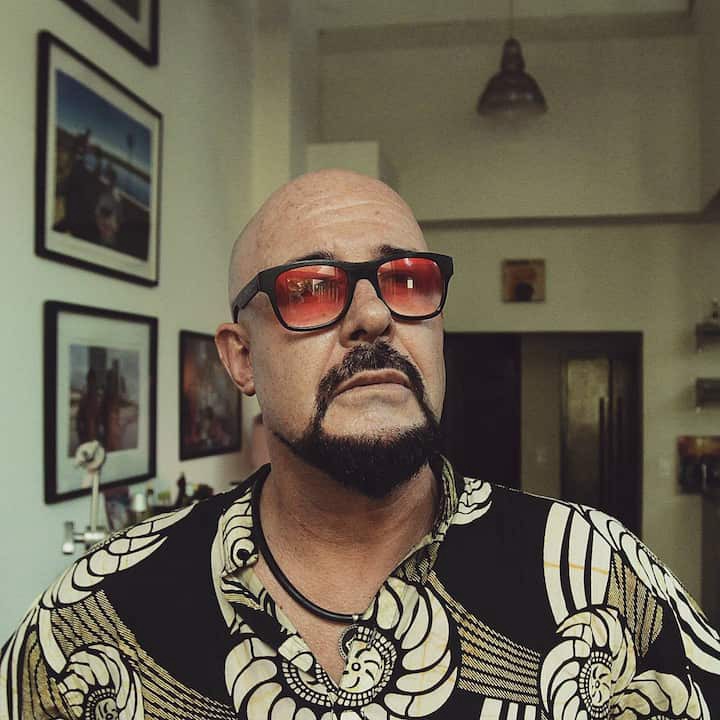 The outstanding actor Jamie Bartlett is best known for his role as David Genaro in the popular television drama Rhythm City. Although most people assume they are familiar with him because he appears on television frequently, there are many people who are unaware of the persona David Genaro. 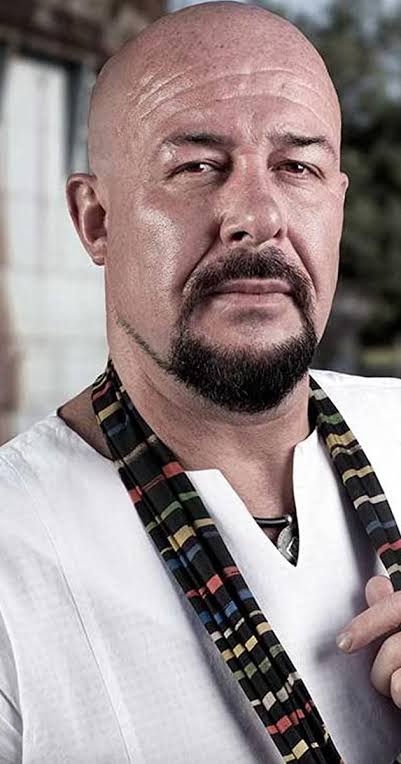 UGC Jamie Bartlett, popularly known as the bad boy of the South African local drama, Rhythm City, was born on the 9th of July in 1966 in Maidenhead, Berkshire, England. His mother is South African, and his dad is British. The good-looking actor attended three high schools. These entail St Stithians Boys College in Johannesburg, Rondebosch High School in Cape Town, and Brynston High School. 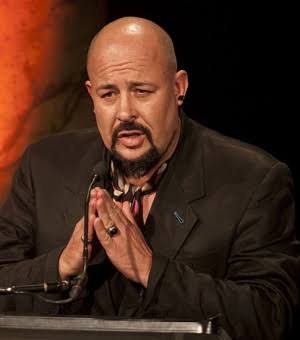 After completing his high school studies, he decided to train in speech and drama at the University of Cape Town. Later on, he studied his post Graduate Masterclasses at Chrysalis Theater Acting School situated in London alongside Peter Bridgemont. As of 2019, the actor is 53 years old. 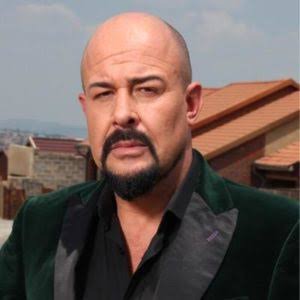 Jamie Bartlett is one of the most outstanding performers working in Hollywood today. His performance of a nasty puppet master in the popular local drama television show Rhythm City has helped him gain a lot of fame. However, the question of where it all began remains unanswered. It all started in 1987. The dashing actor went on to star in films like American Ninja 2 and American Ninja 5. During the filming of these films, he had the opportunity to work alongside the outstanding Steve James and Michael Dudikoff. Jamie also appears in the 1997 film The S3xy Girls. In 2004, the 53-year-old actor starred in Red Dust, a British cinematic drama. Dirk Hendricks, a local cop, was one of the supporting characters he performed. This is how it looks three years later.

He recently posted on of his pictures with one of his old colleagues and Twitter was on fire. 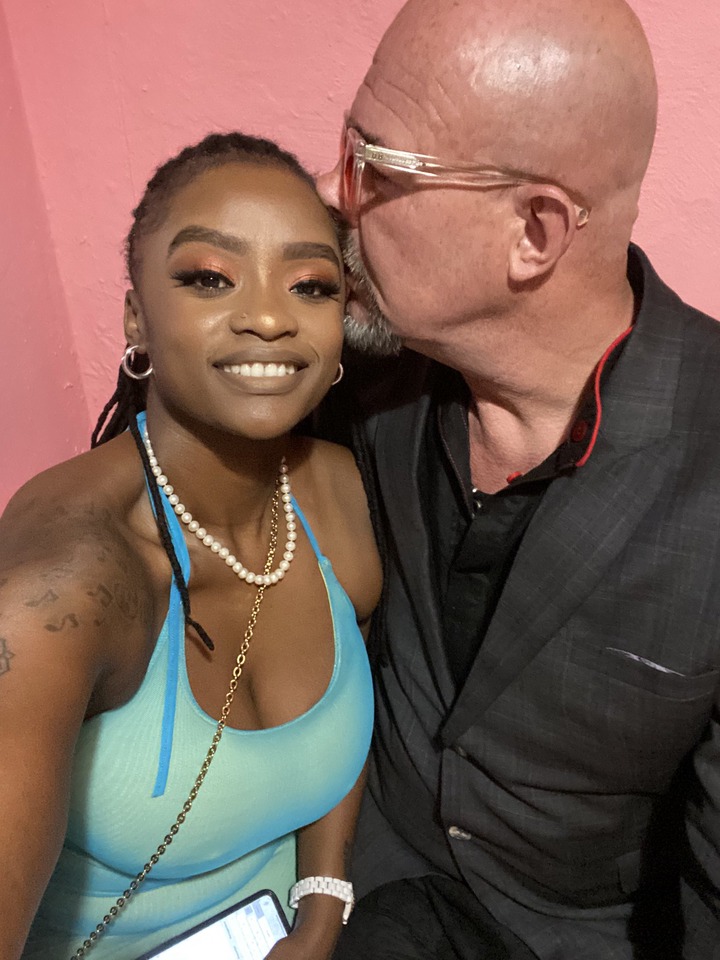 Pictures of Gash1 and Thato has made people happy, check them

Did you know Sister Nobuhle 'Zimiphi Biyela' from Durban Gen is a taxi boss in real life?