Jamie Bartlett, popularly known as David Genaro has passed away 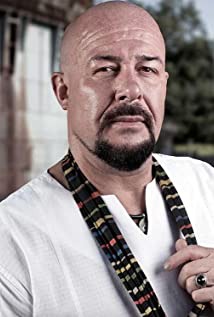 Notable South African entertainer Jamie Bartlett has kicked the bucket. He was 55.

A nearby relative affirmed his passing to eNCA

Bartlett was most popular for assuming the part of David Genaro in Rhythm City and Mike O'Reilly in Isidingo, among others.

He was brought into the world to a South African mother and a British dad in Maidenhead, England, in 1966.

Bartlett concentrated on speech and drama at the University of Cape Town. 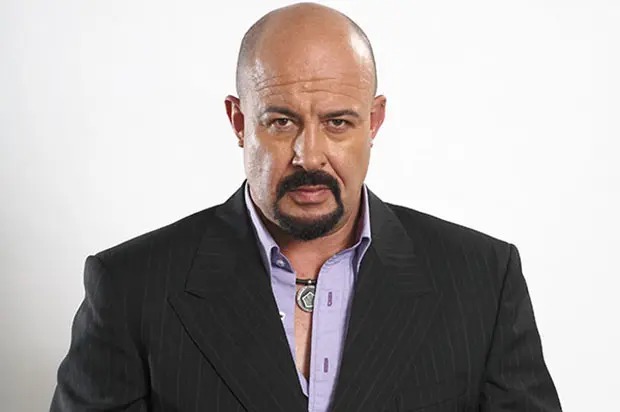 His first significant job was in quite a while film American Ninja 2 preceding showing up in both global and neighborhood films.

His profession saw him perceived with many honors, including a South African Film and Television Award and a Fleur Du Cap Theater Award. 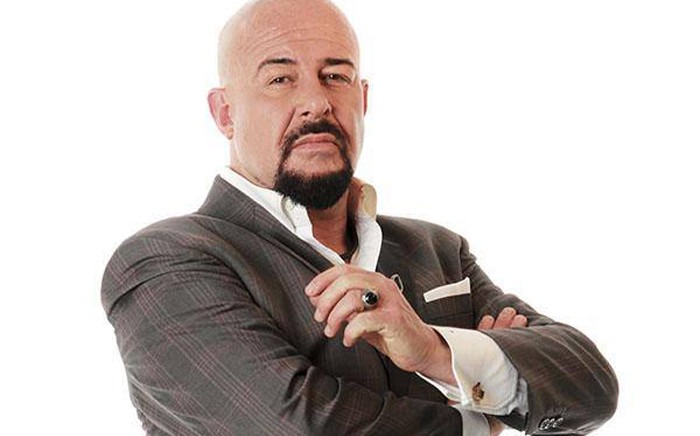 The role of David Genaro made Bartlett famous across Africa, as Rythm City aired in many African countries such as Kenya, Zimbabwe, Botswana, Lesotho, Cameroon, Malawi and Ghana.

He left Rhythm City towards the end of 2019 after his character David Genaro was written out of the show. He made his final appearance on 5 February 2020 when Genaro was shot.