Samthing Soweto Admits He Is Going Through A lot 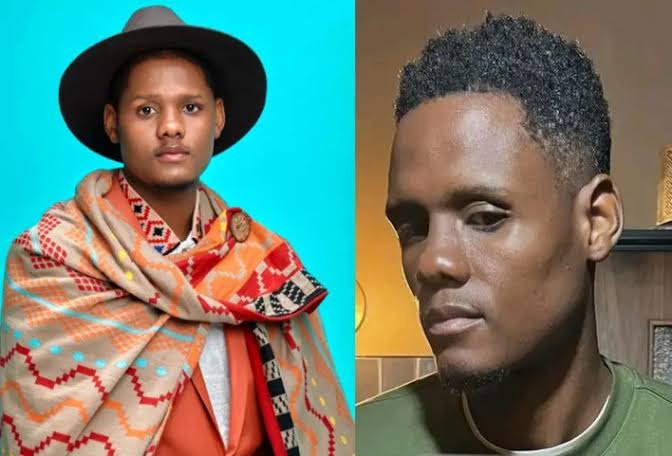 Samthing Soweto Opens Up About His Health

Musician Samthing Soweto has left fans concerned after posting pictures of himself looking frail, the star has been trending ever since. Fans have been reposting his drastic weight loss pictures online, whilst some reminded everyone to be kinder to the artist as they were those who were speculating his weight loss. 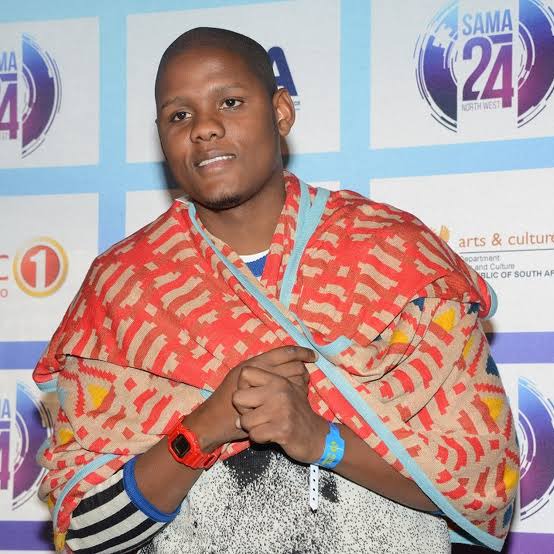 Samkelo Mdolomba made a name for himself when he collaborated with Sun-El Musician on their smash single Akanamali. Samthing Soweto went on to have a successful solo career, he managed to build a big fan base over the years. He released two successful studio albums and went on to collaborate with the likes of Kabza De Small, Black Coffee and Maphorisa. 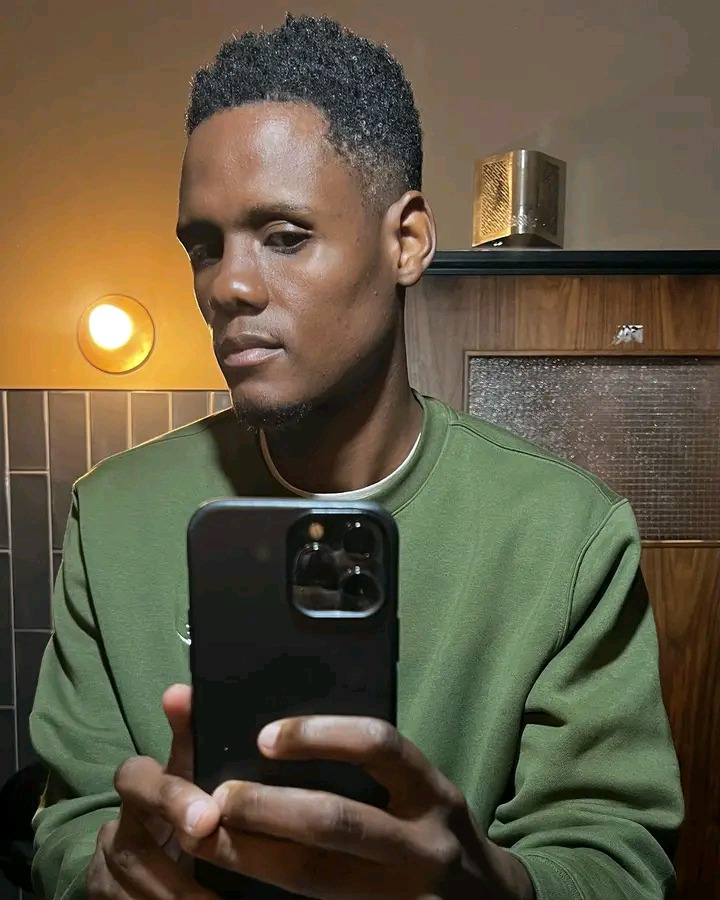 The 34 year-old left fans concerned when he posted three of his pictures taken in front of a mirror. It was pretty clear to tell he has lost weight but to he looked sick, his drastic weight loss has led to the artist addressing the matter. He posted a video of himself in a car, he stated that he appreciates people's concerns since posting the pictures. On the video he admitted that he was going through a lot, he assured his fans that he was not sick. 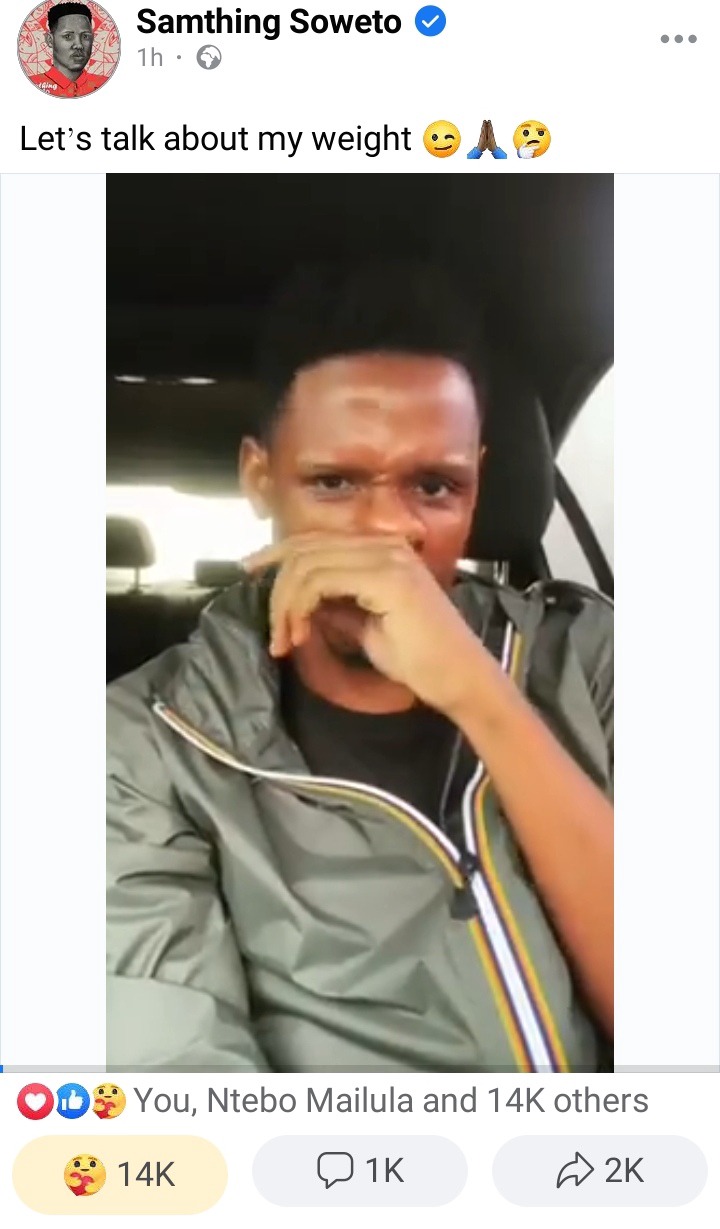 The musician explained his weight loss was due to diet change, he said he changed his lifestyle but yes he was going through a lot just like many people. Samthing was delighted with the positive feedback and said being checked on made him feel good. The star added that as an artist he feels fans do forget to check up on them.

Fans offered their support and love to the artist. 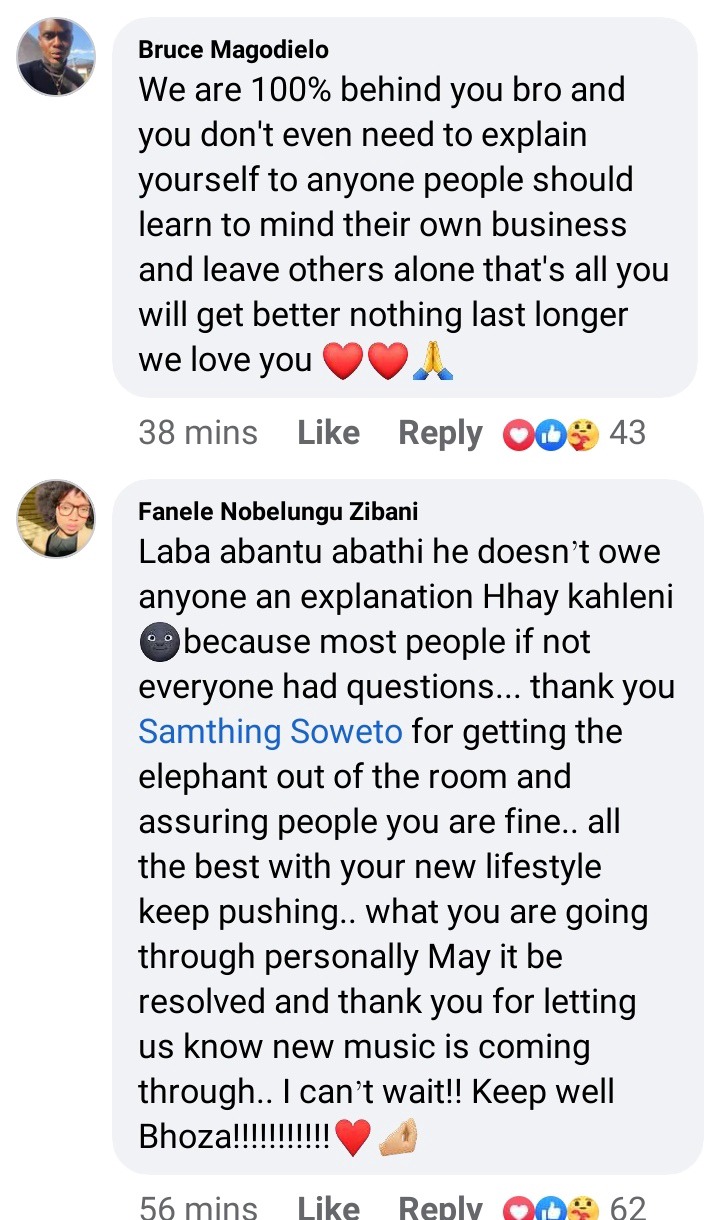 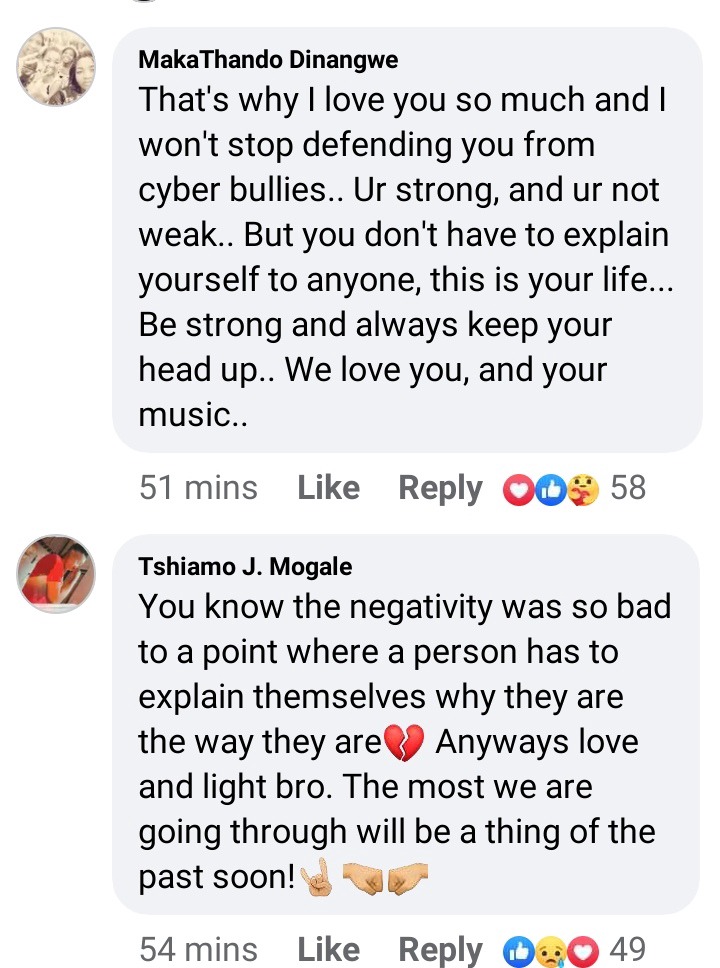