Master Kg has good news for the Limpopians 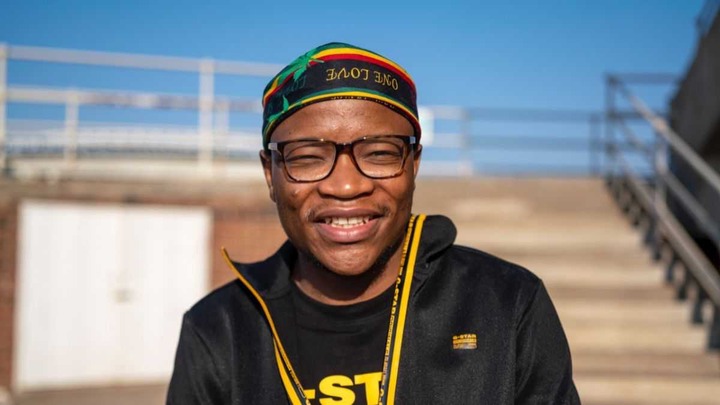 Kgaogelo Moagi ,better known as Master Kg is a South African record producer and Musician. He is popular also for the being the Pioneer for the bolobedu dance. In 2020, his song"Jerusalema" featuring NomceboZikode went viral online, garnering international success and topped 1 billboard charts. Master Kg grew up in Limpopo, in a village called Calais. He started playing with beats at the age of thirteen that his late uncle bought.

Then his career started when he got in touch with DJ Maebela and they began experimenting with music software, He then made it big and released in 2016. Now he is on an international stage 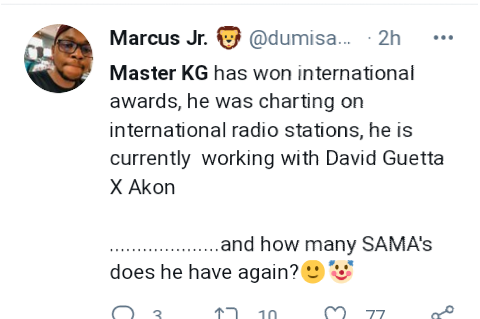 Master Kg has done it for Limpopo and is taking them into an International stage, he has worked with David Guetta and Akon l, even he wasn't recognised on the SAMAs 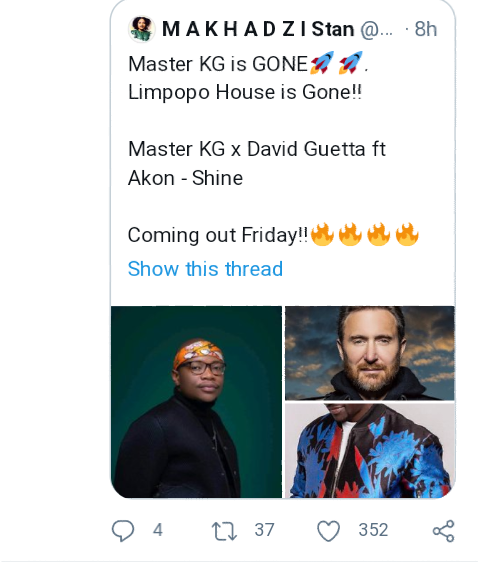 The 350 dates for June is now online. Log in and check.