African Kings With The Most Beautiful Palace - Photos

By HopeAlive1 (self media writer) | 21 days ago

Source: Legit.ng (6 Most Beautiful Palaces In Nigeria And Their Adorable Pictures)

In this article, we take a look at some prestigious kings in Africa and their breathtaking palace. 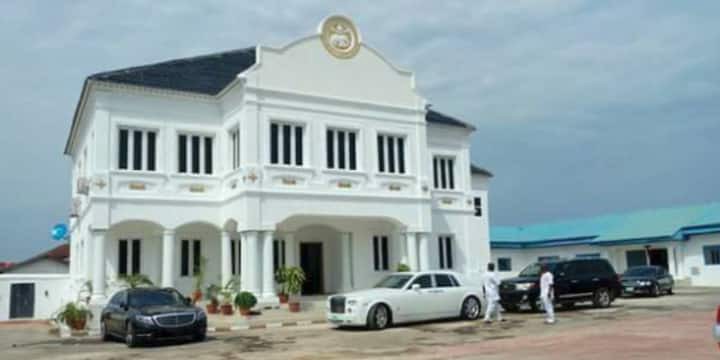 Oba Adeyeye Enitan Ogunwusi, better known as jájá II, was born on October 17, 1974. He is the current and 51st Ooni of Ife. He is the king of the Yoruba kingdom of Ile- Ife's. He ascended to the throne in 2015, following Oba Okunade Sijuwade, the 50th Ooni of Ife, who had died.

Oba Ogunwusi was born into the Giesi Royal House, Agbedegbede Compound in Ile-Ife, to the family of Oluropo and Wuraola Ogunwusi. His birth was claimed to have been foreseen years before he was conceived, thus his mother gave him the name Enitan, and his grandfather named him Adeyeye, which means "the crown befits the kingdom." In a family of seven, he is the fifth child. 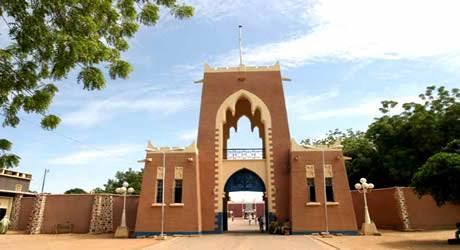 Aminu Ado Bayero, the 15th Fulani Emir of Kano and a member of the Fulani Sullubawa clan, was born in 1961. Following Governor Dr. Abdullahi Umar Ganduje's dismissal of his nephew Muhammad Sanusi II, he seized the throne on March 9, 2020.

The Emir of Kano's palace is known as the Gidan Rumfa. Visiting the Gidan Rumfa is like going back in time to explore the historic architectural beauties. The palace, which dates from the late 15th century, is brimming with historical pre-colonial artifacts. 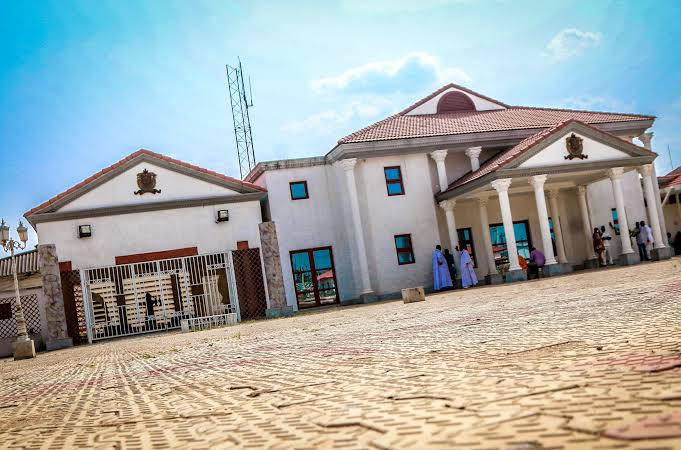 The Oba of Benin is the traditional monarch of the Edo people and all Edoid people, as well as the leader of the Benin kingdom's historic Eweka dynasty. The Edo people have dominated the ancient Benin country and continue to do so (also known as Benin ethnic group).

The Oba of Benin's residence has become a tourist attraction. Visitors to the palace can witness the Oba's court, his queen's harem, and the palace museum, which displays treasures from the Benin kingdom's past. 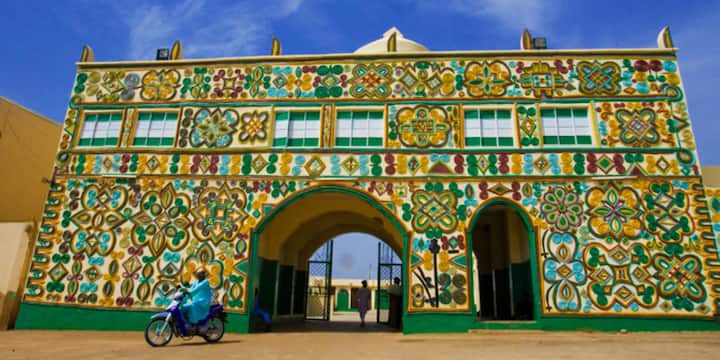 The palace is a lovely structure with the Emir's emblem adorning it. It's a fantastic location for photo shoots for photographers.

Other beautiful palace include 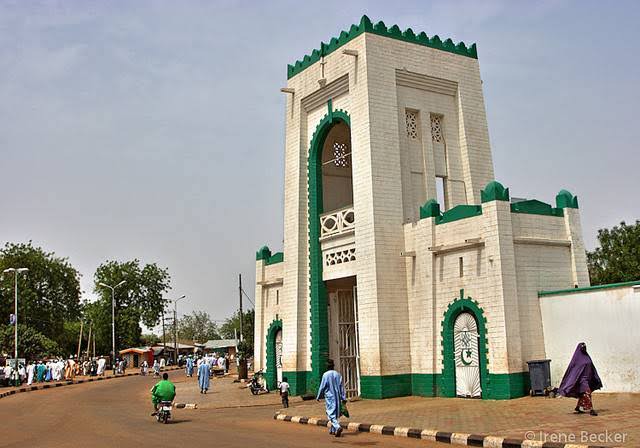 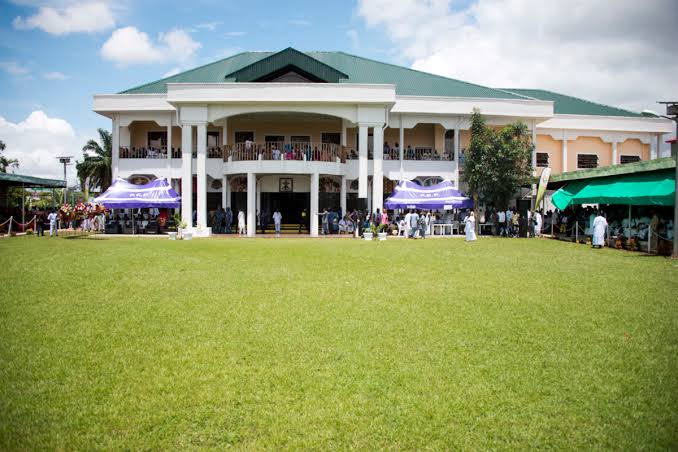 Check Out Photos of 3 Female Soldiers Who Look Different and Pretty Outside Their Military Uniforms.

Donald Album Listening Party Ended In Tears, But Lucky To Be Alive