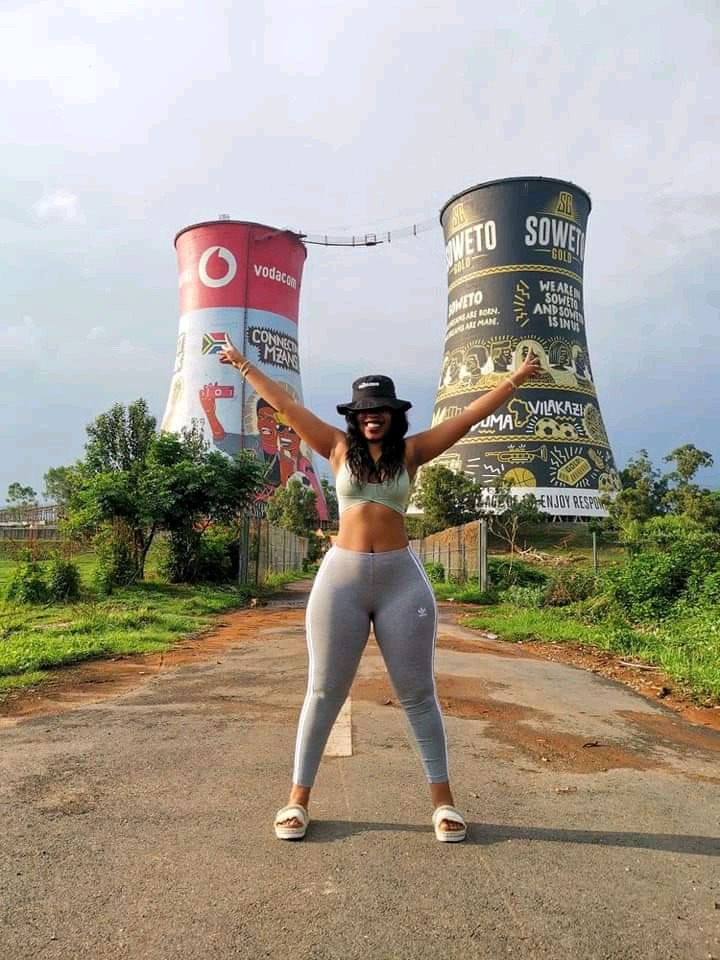 Great news as multichoice is working on bringing Big brother South Africa back to our screens. Big Brother Mzanzi is one of the most watched show in the country and now it seems it's gonna be much bigger ass one of South African adult film stars Xolile Mfeka has assured us that she's gonna make it all the way and win the prize money.

It's pretty clear that her intentions on the show are very much serious than just a contestant on the show as she aims for the big price. According to television personality and commentator Phil Mphela, he has revealed that the comeback of Big Brother has sent fans into a frenzy. 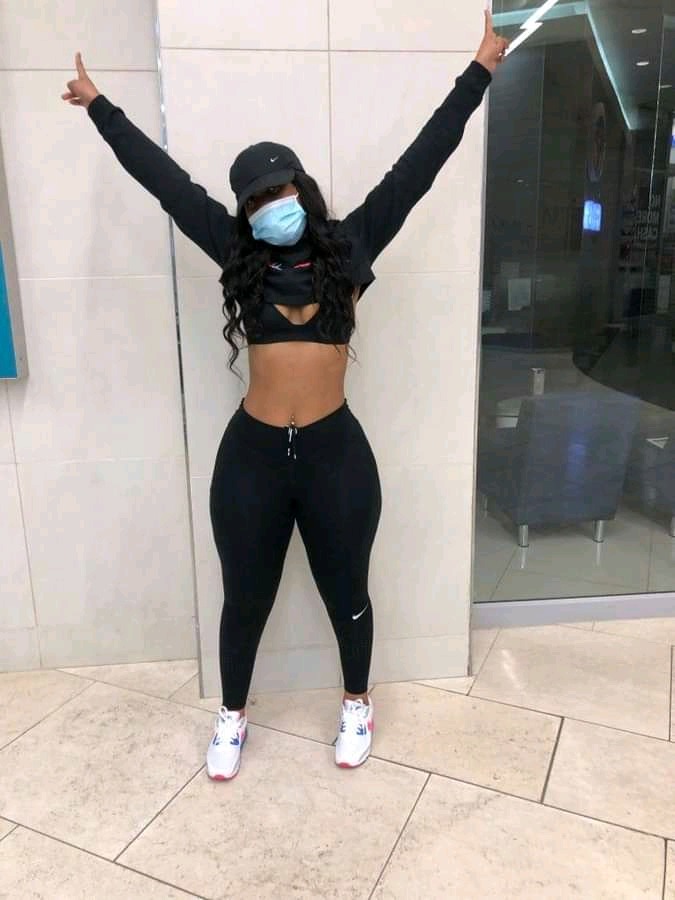 this time you are expecting a Big Brother Mzanzi to be one that is full of energy and Rich and diverse characters. According to social media platform Twitter users, who is tired of TV and radio celebrities and influencers, s Express the dot they are tired of seeing them is time for a change.

According to elegant7 media publication, that change has arrived as the South African adult film star has made her intentions to appear on the show. 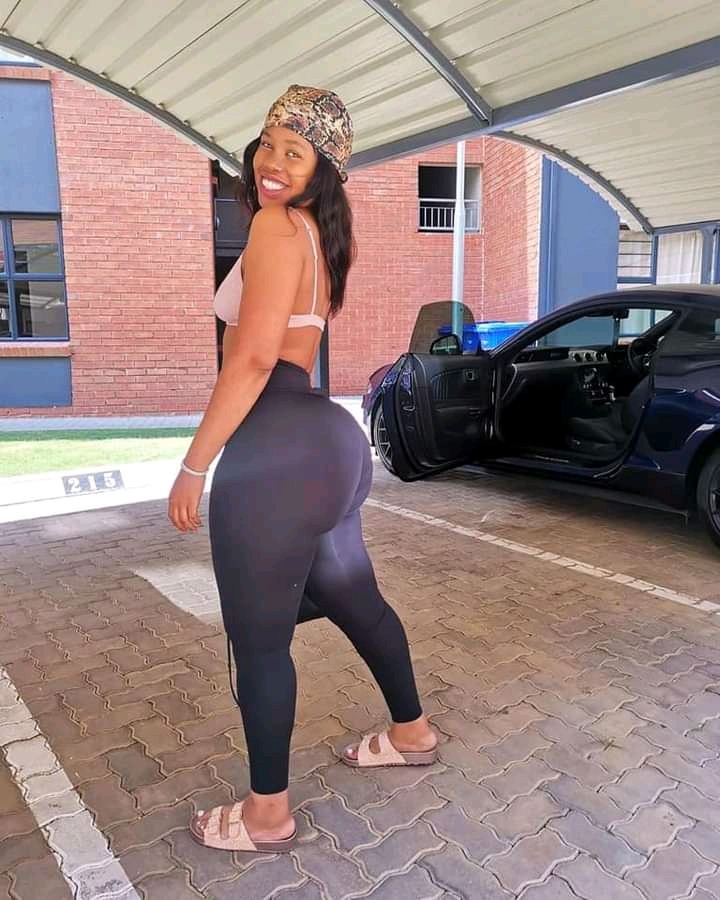 According to celeb now by the publication, when the film star register their interest in auditioning for the Big Brother contest, she sent her fans into a frenzy. Some fans claim they will also resign from their jobs to register for auditions, while some promised to quit school. 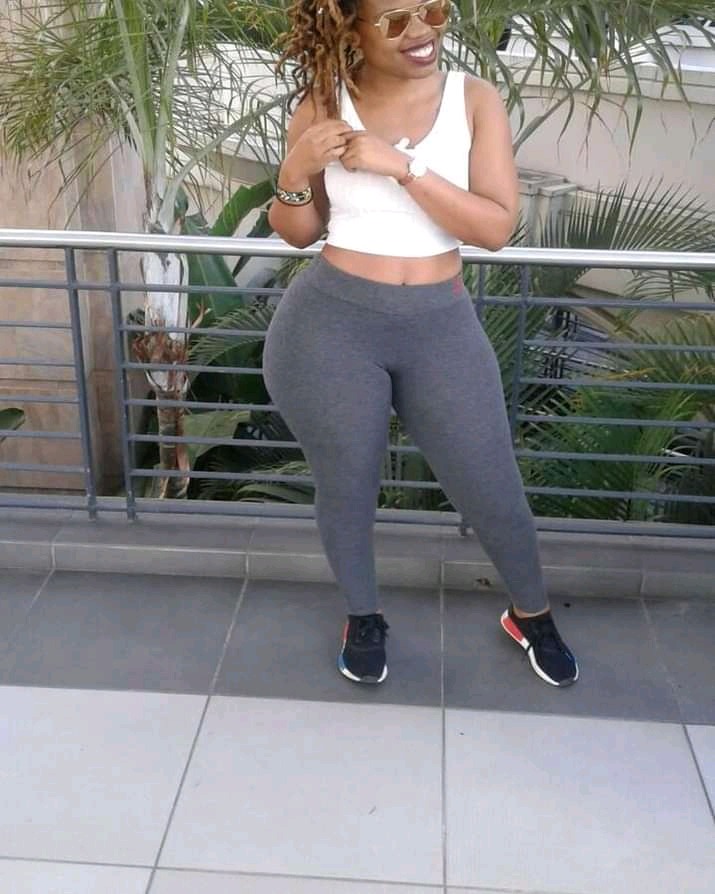 It seems many of her fans are waiting to see what she will bring to the table as they were happy to hear about their intentions to contest for the Big Brother show. 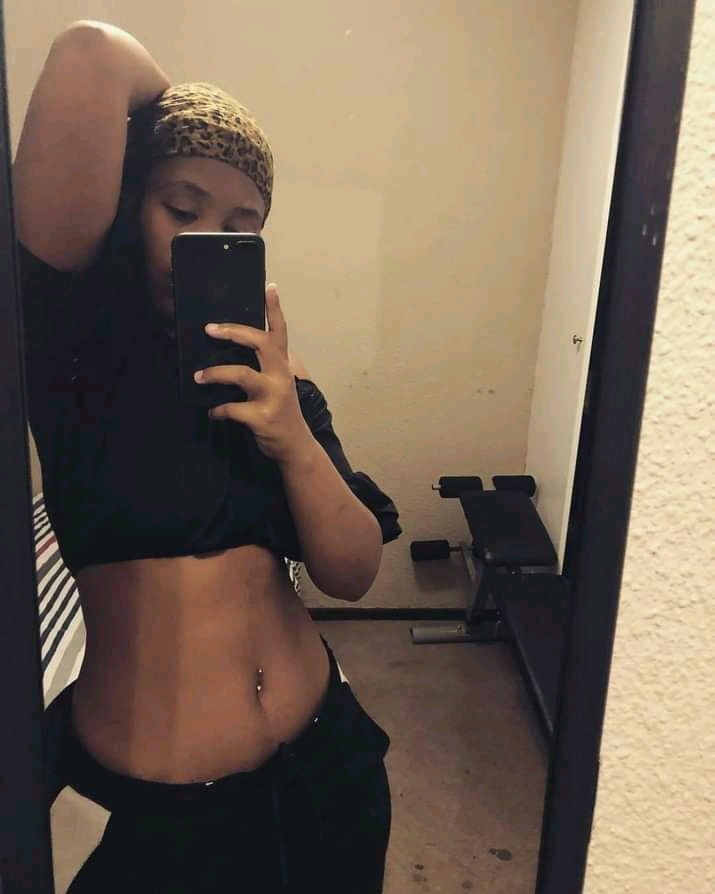 "Our night and not going to be the same again with Xolile Mfeka on Big Brother: she will bring loads of Mjolo in the house, exactly as we need," said on fan. 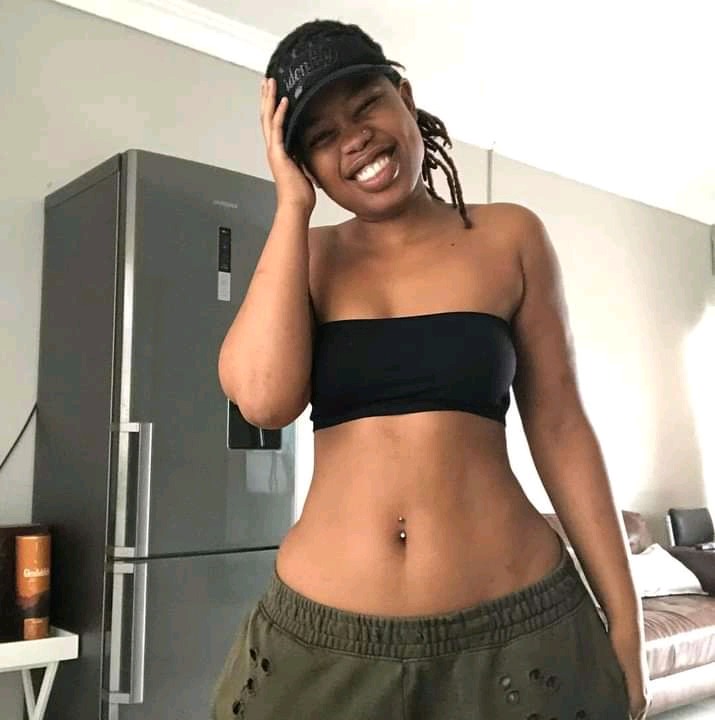