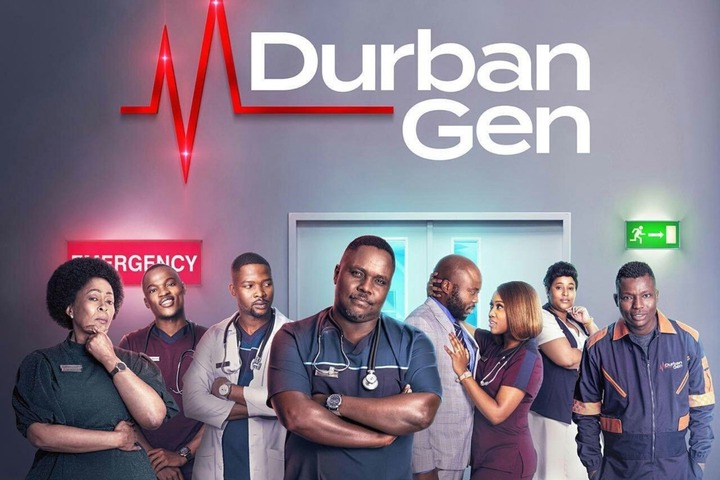 It has ended in tears for an actor of the popular eTV soap as the road has come to an end.

The life of an actor is not an easy one as their character can get written off just like that and that means the end for that particular actor in the certain show.

We have seen many actors being shown off the road and that makes the producers of the show to terminate their characters.

Now, the etv Telenovela, Durban Gen is alleged to have shown the door to their popular actor, Mxolisi Majozi affectionately known as Zuluboy. Majozi plays the role of MacGyver in the Durban- based medical drama.

The news of his exit were revealed by the entertainment commentator, Musa Khawula,who took to Twitter and dropped the bomb that Durban Gen has cut ties with Majozi. 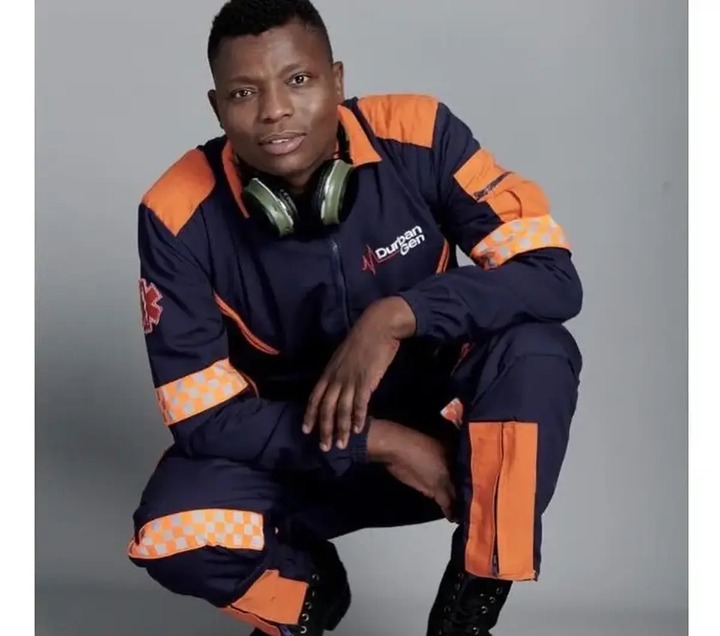 Khawula revealed that Durban Gen were left with no any other reason but to fire Majozi as he was becoming difficult to work with and was forever missing work. The worse part is that he became rude to his crew.

Although the eTV nor the soap have confirmed the news but Khawula has always been on point and this time, it could be that too.

It is said Zuluboy was difficult to work with as he was forever missing work and rude to the crew.