In the past, it was quite uncommon for women to date someone younger than them, but today's liberated society has demonstrated that age is irrelevant as long as you're happy. Today, we examine some female superstars who dated guys younger than themselves. 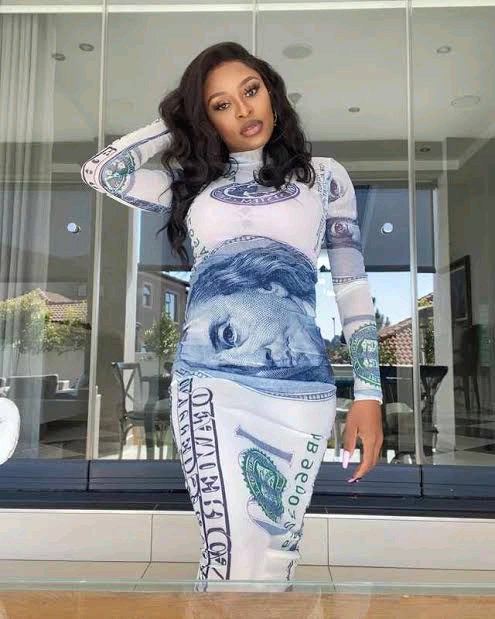 She is a DJ, producer, media personality, and businesswoman from South Africa. The 38-year-old DJ had an intermittent relationship with the 34-year-old rapper AKA, who was four years her junior. They divorced permanently in 2019 and had a beautiful daughter named Kairo. After their breakup, dj zinhle discovered new love in the arms of Murdah Bongz, who is three years younger at age 35. 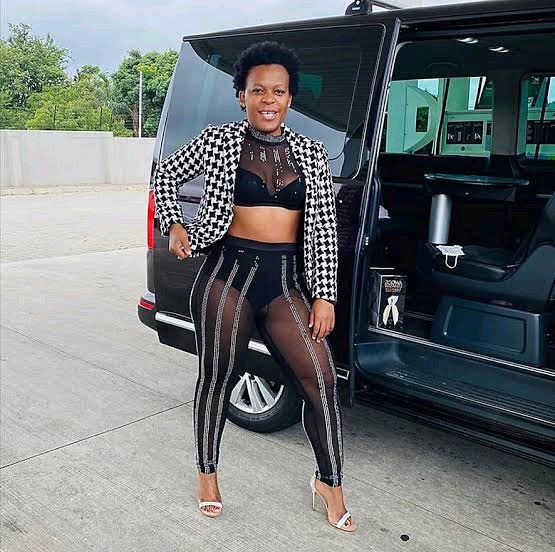 Zodwa Wabantu, who was born in 1985, has amassed a substantial fan base due to her talents as a dancer, entrepreneur, actress, and socialite. She dated Ntobeko Linda, who was eight years her junior, and even paid loyola for him. Unfortunately, the relationship did not work out, and she began dating Vusi Buthelezi, 11 years her junior. This romance was likewise brief, and she is currently in love with a 22-year-old man named Olefilempudi, making Zodwa 14 years older than him. 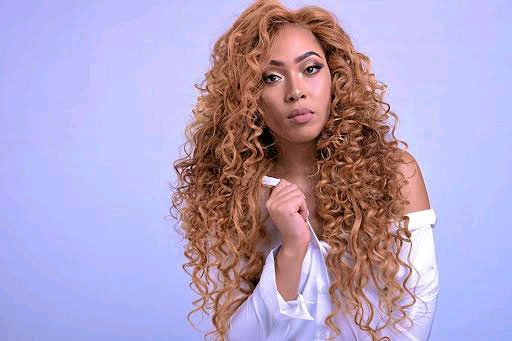 Simphiwe lost her husband Dumi Masilela two months after their wedding in 2017. She then fell in love with Tino Chunyani, a Zimbabwean model and television personality. She is five years older than Tino, who is only 27 years old, as she is five years older (32 vs. 27). The couple went on to deliver a son in June 2020, but about one year later, in September 2021, Simphiwe revealed that they had separated but would continue to co-parent their child. 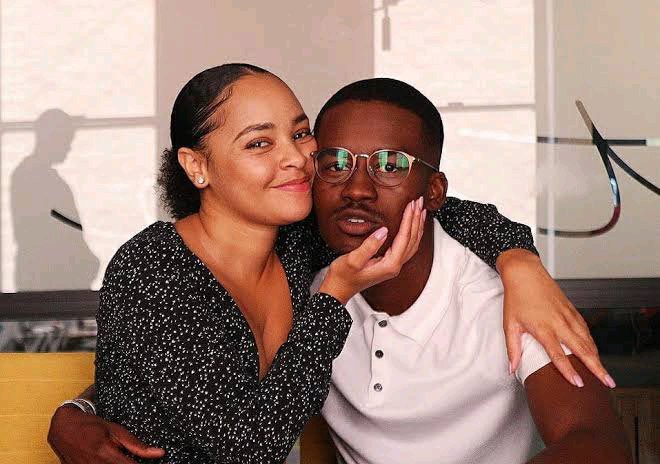 Stephanie and Hungani are well recognized for their appearances on the eponymous television drama series. Since their 2019 wedding, they have been documenting their journey with their social media followers. Stephanie is four years older than her spouse, who is four years younger at the age of 27.

Women On The Internet Are Using Tomatoes To Remove Acne And Dark Spots.