By Newsfreak (self media writer) | 16 days ago 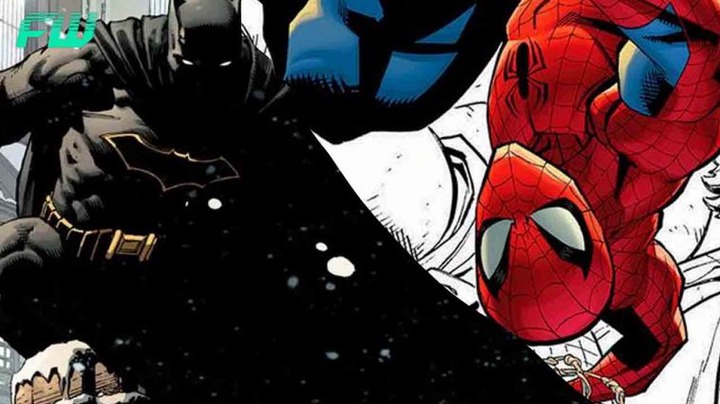 These heroes were the talk of the town in the past. But it’s time they either retire or answer for their crimes in a court so that the others can sleep peacefully. 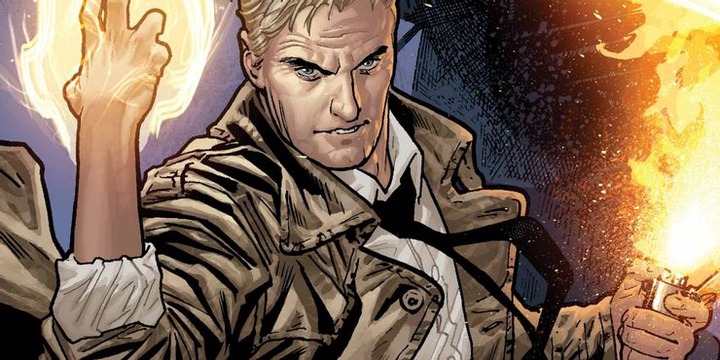 John Constantine has literally been through hell in the DC universe. This is a guy hated by all the three realms – Earth, Heaven, and Hell. He has been through a lot and has done quite a lot for the mortal realm, more than the human beings would ever know. Considering the enemies he has made, he should quit such a risky profession and call it quits for good.

Turn Themselves In: The Punisher 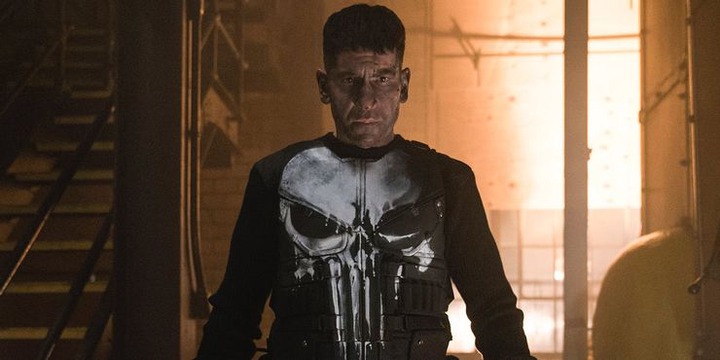 Frank Castle, for all his redeeming story arcs, is a menace to society. The man is a time bomb on loose. Frank has been in and out of prisons almost his entire life. He has killed many people, sometimes even innocents who died as collateral damage due to his one man war on crime. Castle must answer for his crimes. 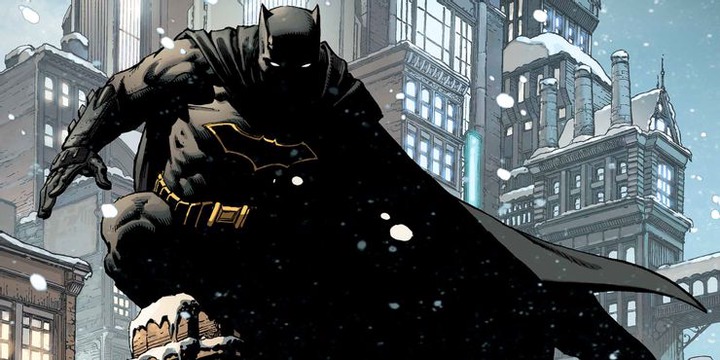 Over the years, Batman evolved from being a back-alley crime fighter to a full-fledged superhero who saves the world and fights Gods. Bruce has been around for quite an amount of time. He is still human and the time has come for the Dark Knight to hang his cape and cowl. The huge Bat-Family is more than capable of continuing his work.

Turn Themselves In: Deadpool 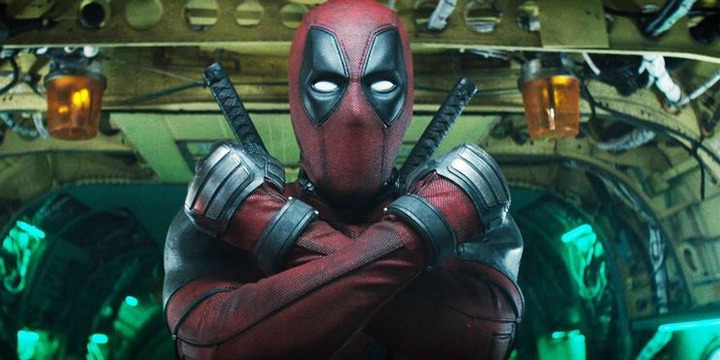 He has become immensely popular thanks to Ryan Reynolds. But make no mistake, Deadpool is a bigger menace to society than even the Punisher. The Punisher is at least aware of his actions at the end of the story. Deadpool’s casual disregard for human life and property when he fights bad guys leads to a lot of unnecessary damage. 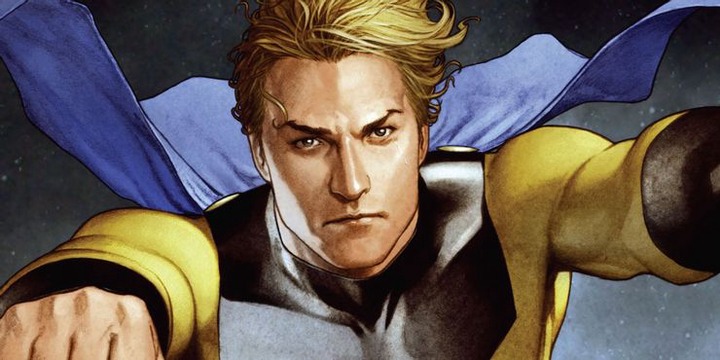 Robert Reynolds has the power of a million exploding suns. As the Sentry, he is Marvel’s strongest superhero. His other persona – the Void, is even stronger. No prison in the universe is powerful enough to imprison him. The only way Robert gets out of the game is by retiring to a far off location in the universe or even another dimension.

Turn Themselves In: Rorschach 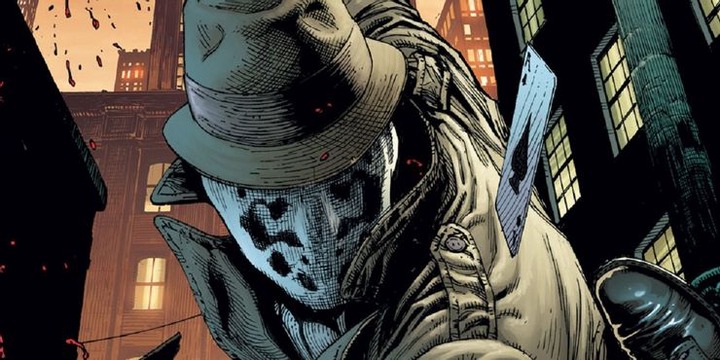 Rorschach is so deranged and homicidal his own teammates were uncomfortable working with him. Trust us when we say this, his disregard for the law or the enemies’ bones would give Batman a run for his money. Rorschach should have been arrested. His successor in Doomsday Clock is not that great either. 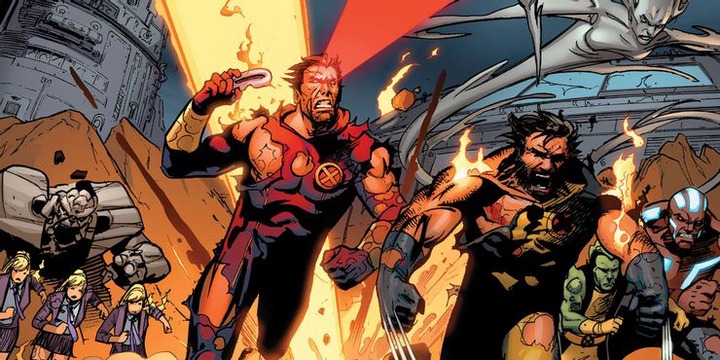 Cyclops is considered the de-facto on-field leader of the X-Men or any other associated teams. Scott has been a part of Marvel for a long time. But the truth is even Marvel writers know the guy is as bland and boring as they come. There are a lot more interesting mutant heroes who could take over as the leader. It’s time Cyclops gets some shuteye.

Turn Themselves In: Jean Grey 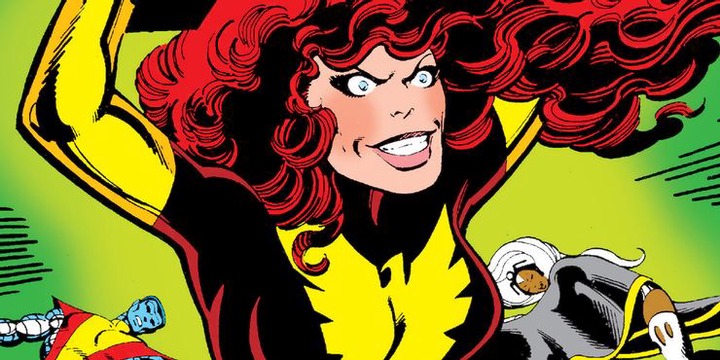 During the Dark Phoenix saga, Jean grey destroyed an entire civilization on a temper tantrum. She was killed and then resurrected later on. But Jean never answered for her heinous crimes. It is time she does. 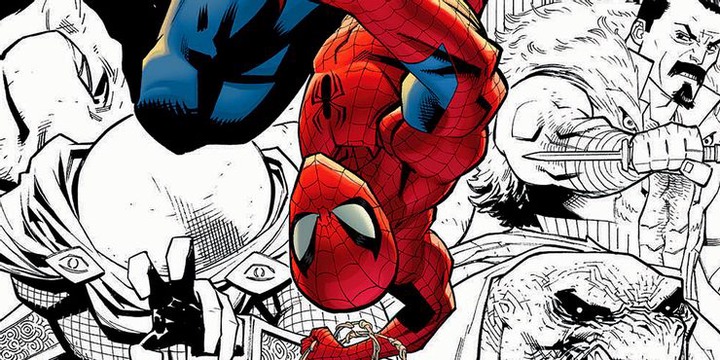 Spider-Man is one of Marvel’s most prized possessions. And Marvel never shies away from putting the guy through the ringer. Over the years, the guy has endured so much grief and loss that we have lost count. Now that Miles Morales is gaining popularity, we wouldn’t be surprised if Parker retires.

Turn Themselves In: Hank Pym 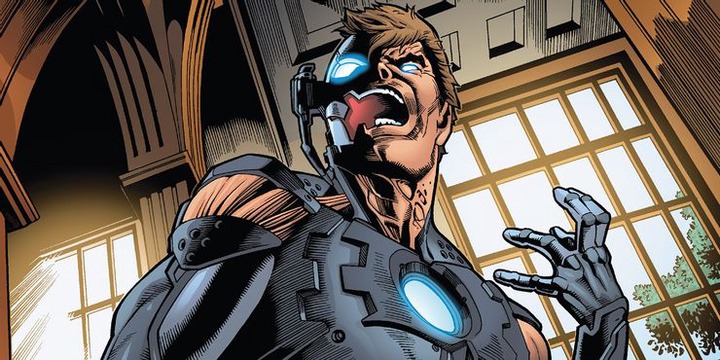 No amount of good work will ever undo this guy’s past mistakes. He is a wife beater and psychopath. To top it off, this is the guy who created Ultron and led to the deaths of billions. Hank Pym must turn himself in so that no one else falls prey to his mad genius.

The gorgeous Winnie Ntshaba is a seasoned thespian whose acting game is on point.

JubJub on Kelly Khumalo That She's Using Muti :All Men Dating Her Dies or Get Into Trouble, he Said.

WATCH: Celebrities who ruined their own career