Is MaYeni Rude To Her Sister Wives, Or Just A Straight Talker? 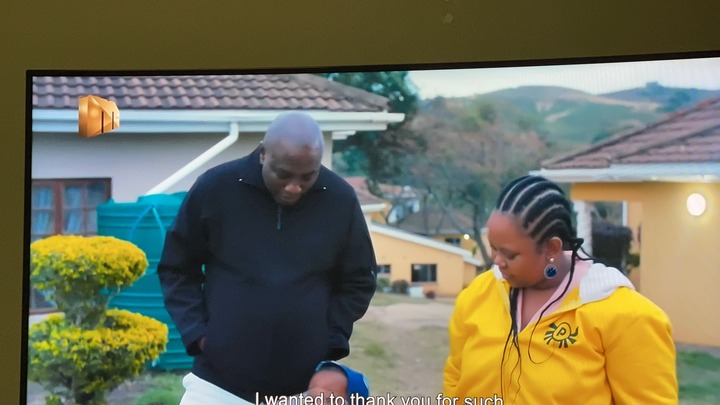 MaYeni is Musa Mseleku's second wife. Musa Mseleku, a polygamist, is well-known in South Africa. After hosting a reality show with his family, he became well-known. He has four wives and is a prosperous businessman. They're all from KwaZulu-Natal, and their businesses are all located there. 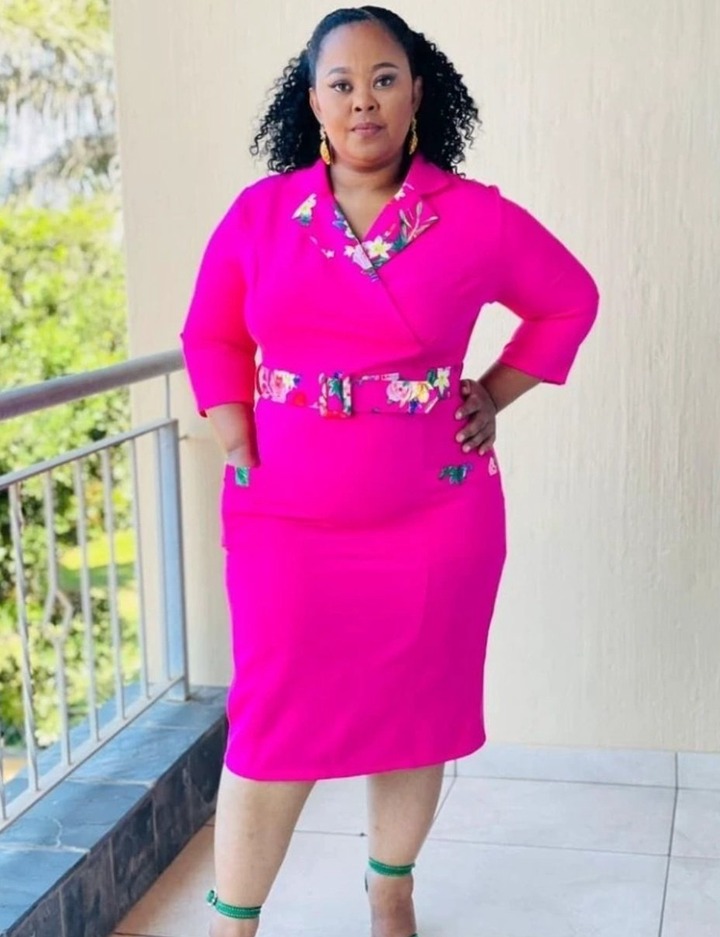 During season 4 of the reality show, he intimated that he would like to marry again because he wants more children. That didn't seem to go over well with the ladies. They didn't want their spouse to marry another lady, but they didn't appear like they were fleeing from the situation. 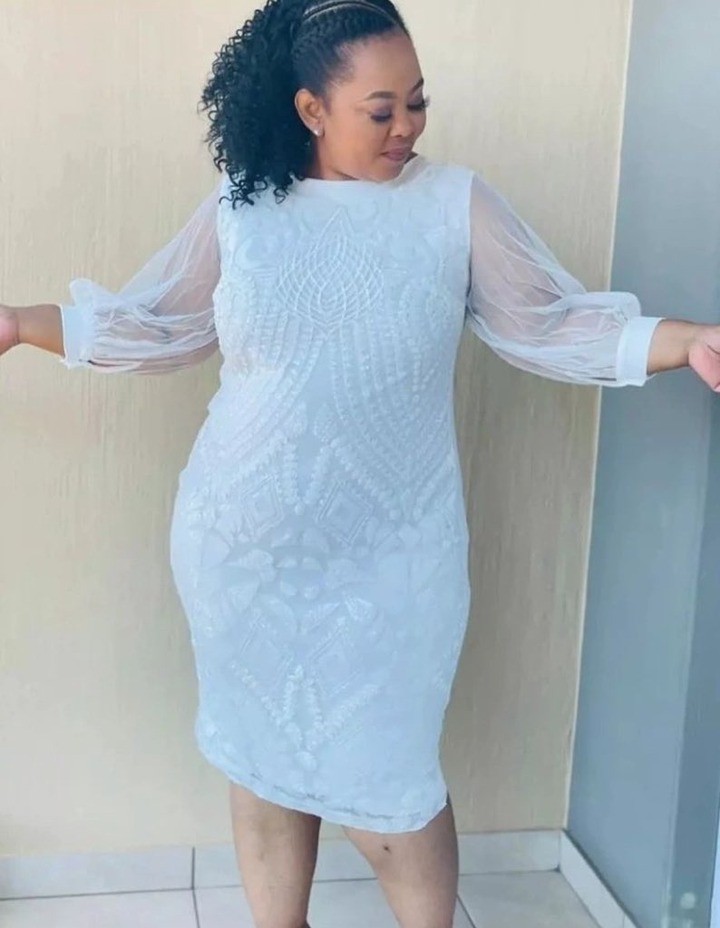 On the current season, which is season Four, Mseleku is worried about one thing, which is unity among his wives. If there is one thing which is actually clear, it is the fact that the wives are not friends. Although other wives seem to be willing to try, MaYeni always has other negative, or unrelated issues to say. 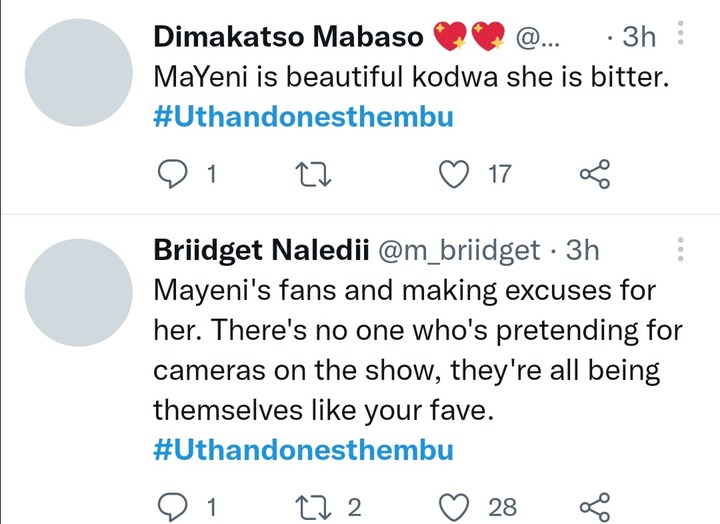 She doesn't seem to be interested in befriending the other wives. She is always on her phone whenever they are together, and rude to all of them. She doesn't appreciate the effort that everyone tries to put in. When the other wives try to get together, she always has a way of something negative. 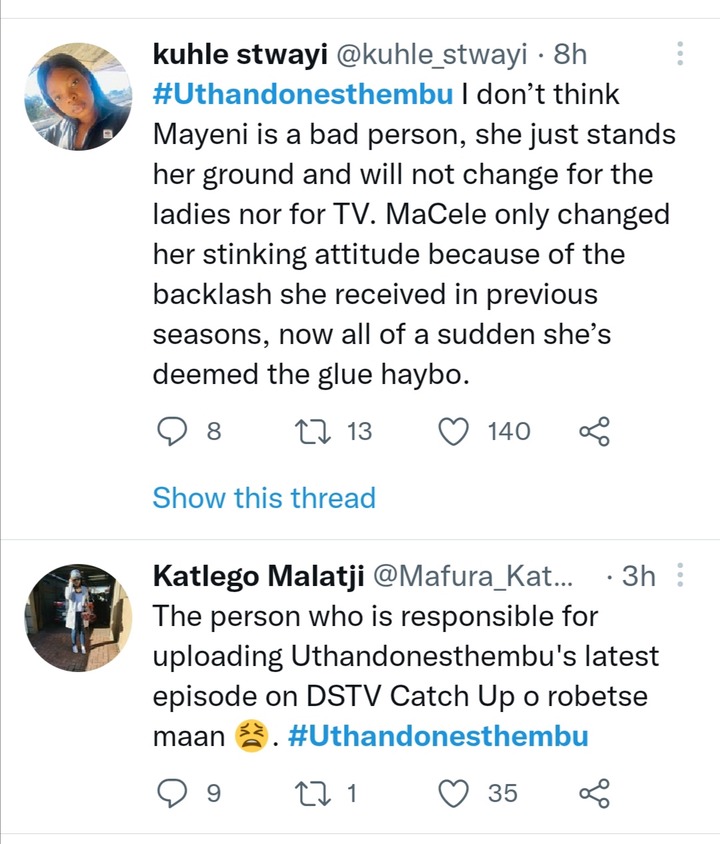 Some of the viewers have come out to say she is not rude but just a straight talker. There are people who have said that people should not mistaken her rudeness for a straight talker. On the previous season, she mentioned that people change when cameras go off, and they pretend to be what they are not when cameras are on. Maybe she is just being true to herself, and doesn't want people to get surprised when they meet her in the streets when she's not what they see on camera. 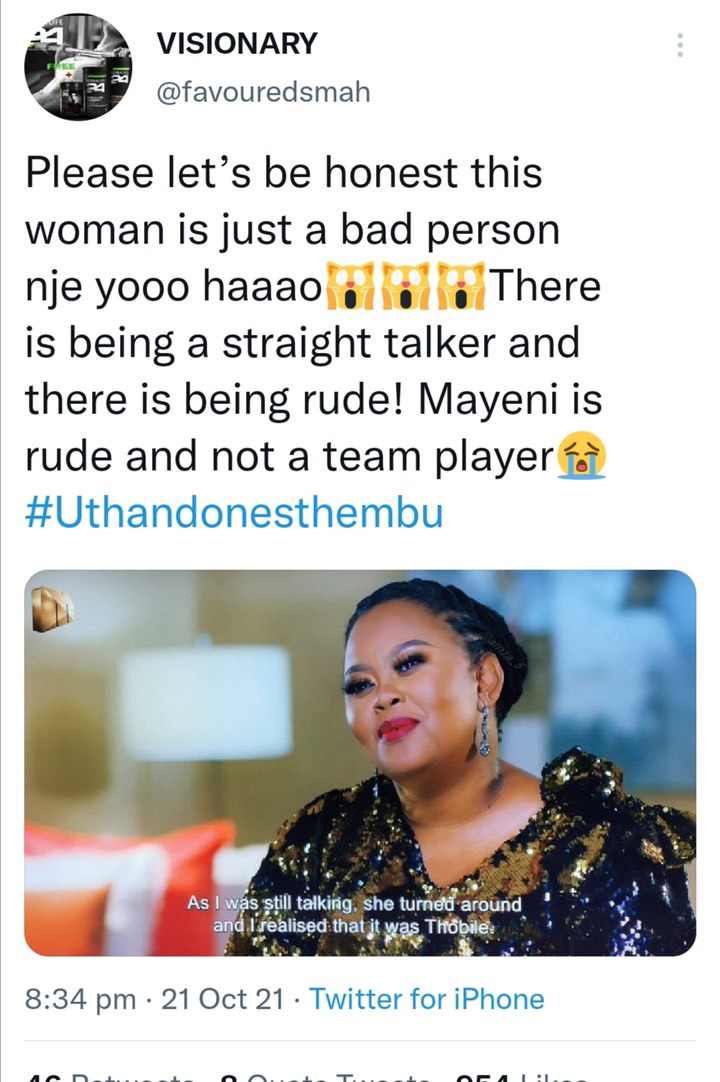 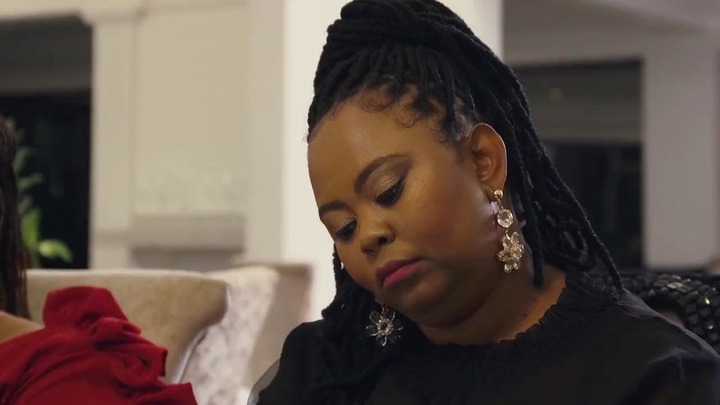