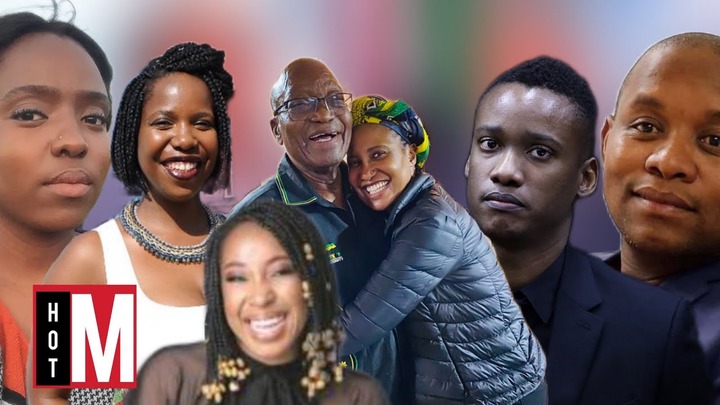 On July, we learnt that Zuma is important to his people, as they were busy protesting at all costs. Duduzane the most well known among Zuma's children and his twin sister Duduzile were the ones who encouraged the protests. Duduzane and Duduzile are children of Zuma's late Mozambican wife Kate Mantsho. 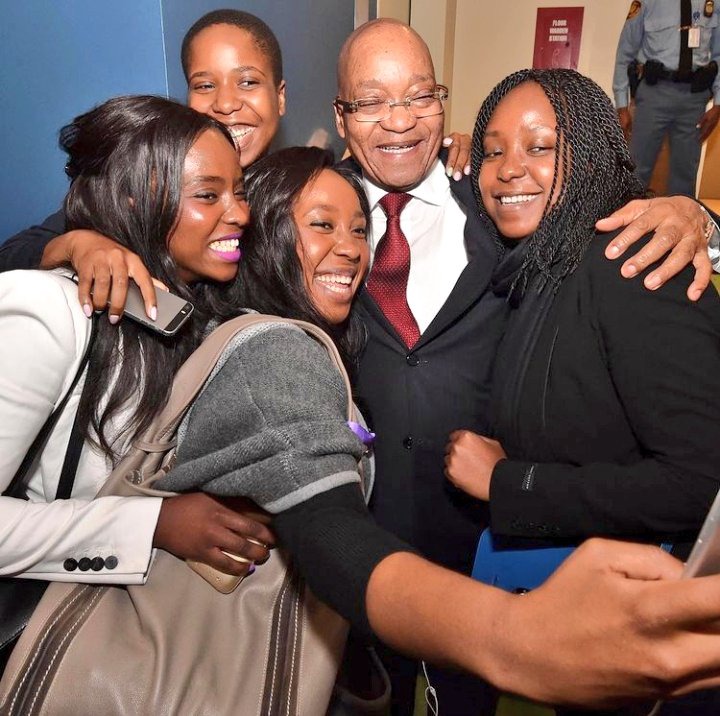 Zuma has got so many children with different wives. Now meet the daughters of Nkosazana Dlamini Zuma, the ex wife of the former president. They are Msholozi, Gugulethu Zuma-Ncube, Nokuthula Nomaqhawe also known as Thuli Zuma and Thuthukile Zuma. 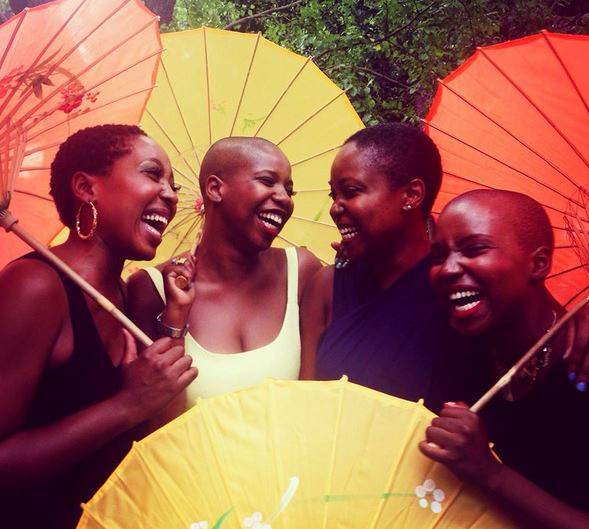 Nkosazana Dlamini's children are dominating the entertainment industry. They are actresses, writers and producers, directors and executive producers, poets and Dj(s) . Gugulethu Zuma-Ncube is an actress, producer. Nokuthula (Thuli) Zuma is a writer, poet and director. 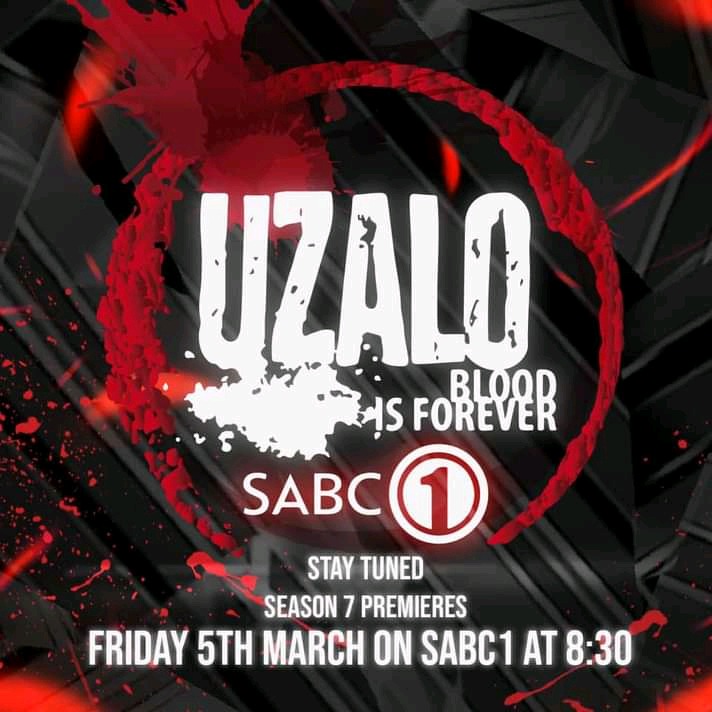 Gugulethu Zuma-Ncube produced SABC 1's most watched drama Uzalo through stained glass productions. She is an actress, who starred as Sergeant Bhelu Mini on Interrogation room, she portrayed Lesedi Moloi on Isidingo and Zozo Mufatso on Rhythm City back in the days. 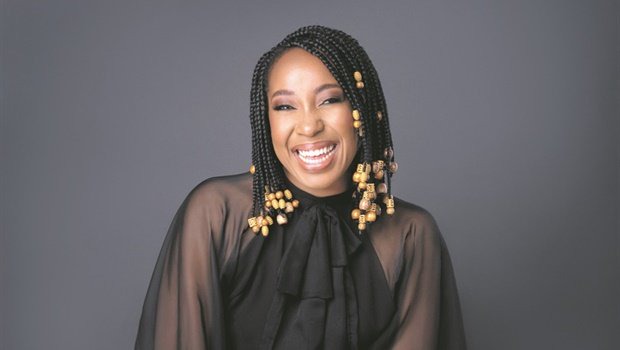 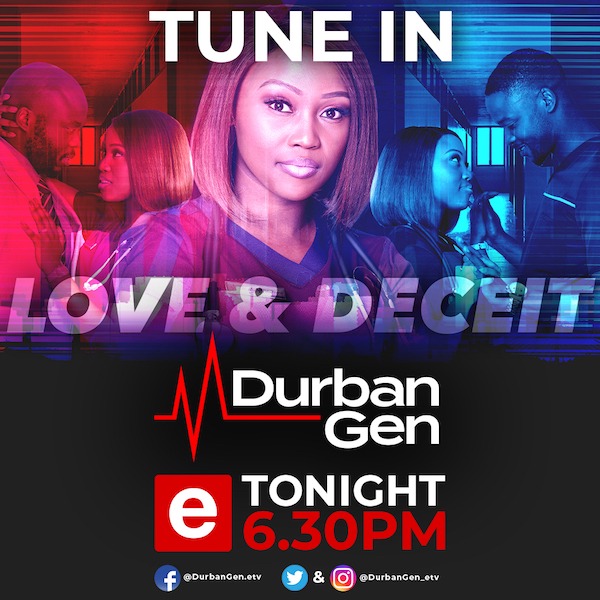 Durban Gen was also produced by Stained Glass Productions, owned by Gugulethu Zuma-Ncube and Pepsi. It was written by Thuli Zuma, her younger sister and others. The youngest of four sisters Thuthukile works as a freelancer for her Stained Glass productions. These sisters are doing the most in the industry. 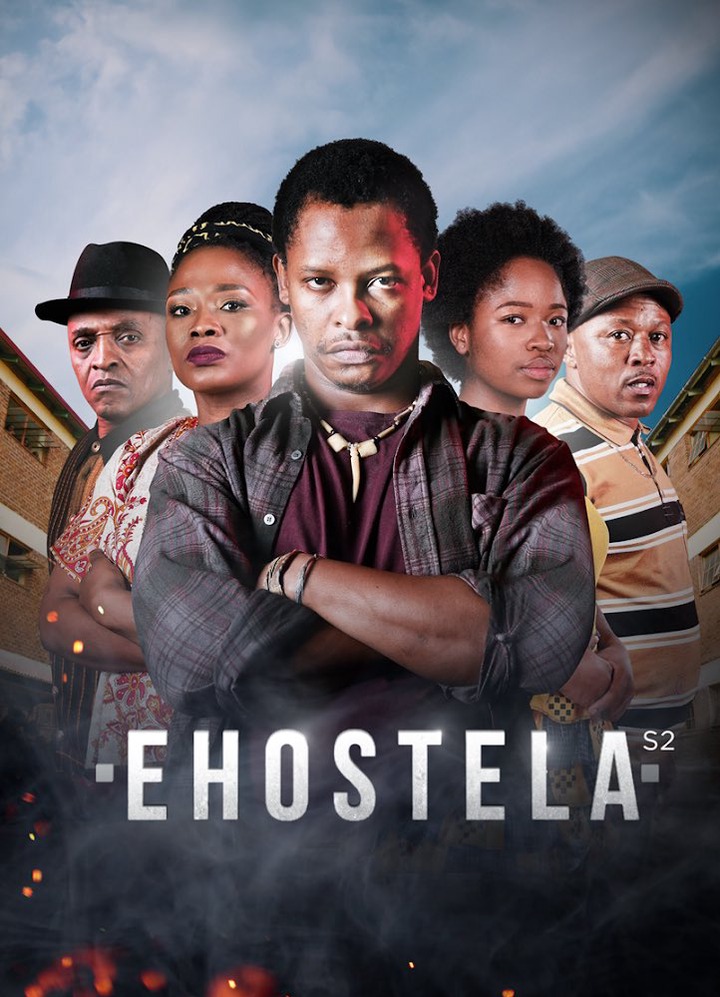 The mzansi magic series is also a product of Zuma's daughters. Gugulethu Zuma-Ncube is the executive producer via Stained Glass productions, Thuli Zuma is the writer and director. 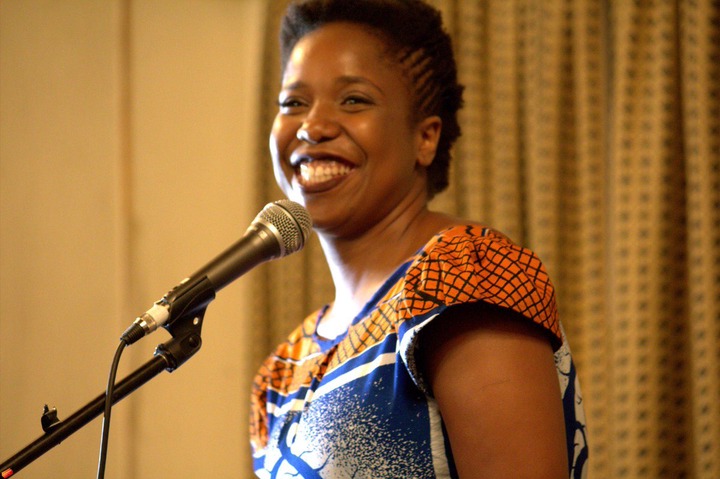 Ifalakhe was also produced by Gugulethu Zuma-Ncube. She also starred as Nyasha on season 1 of the series. Her younger sister Thuli wrote and directed the series. The two sisters are working together and surely their mother Nkosazana Dlamini Zuma is proud of them.