6 Popular female celebrities who are from Zimbabwe 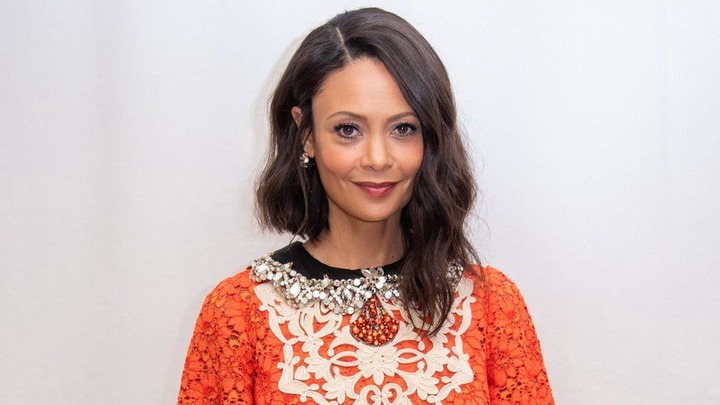 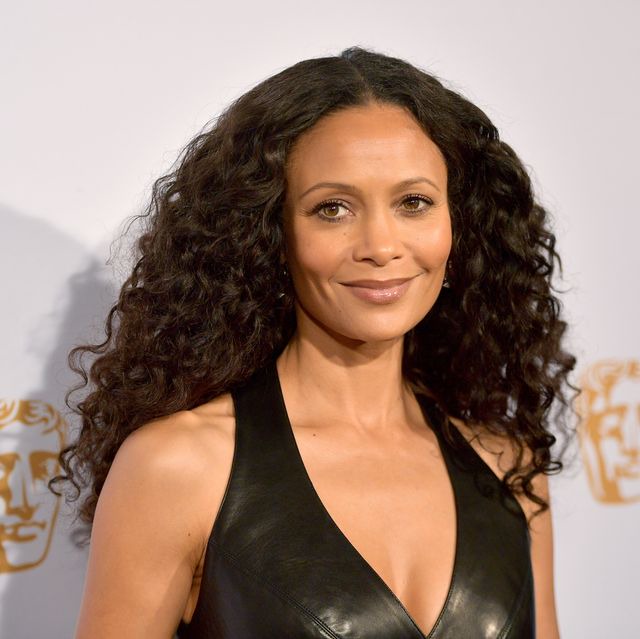 The American actress's mother Nyasha is a Zimbabwean member of a Shona chiefly family automatically making the actress half Zimbabwean. Thandie was even given a Nguni name 'Thandiwe' meaning Beloved. 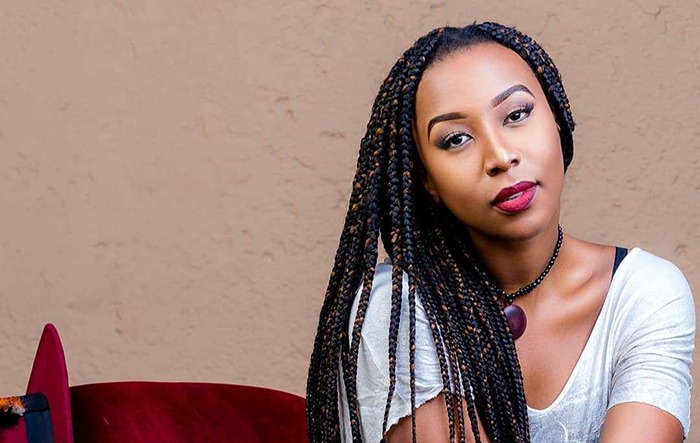 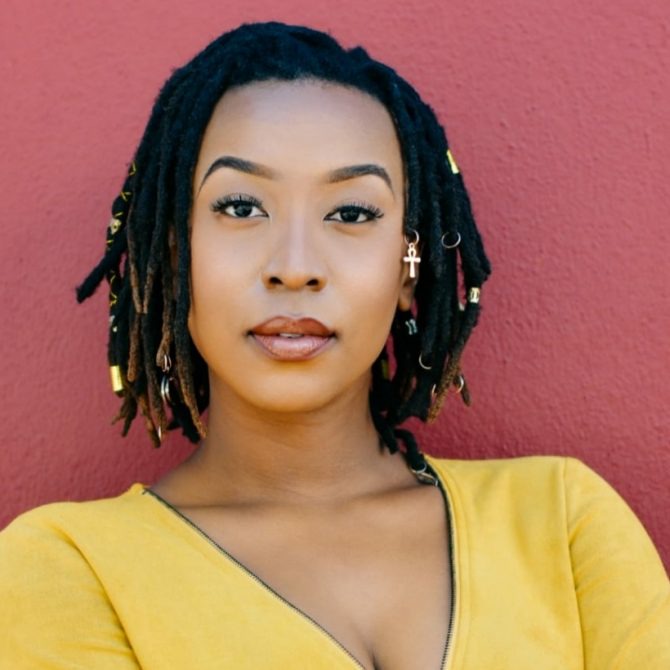 Charlene Chiedza 'Chi' Kudzai Mhende, is a Zimbabwean actress, director and voice over artist. She is best known for shocking audiences with her convincing male portrayal of 'Wandile Radebe' on the South African soap opera Generations. 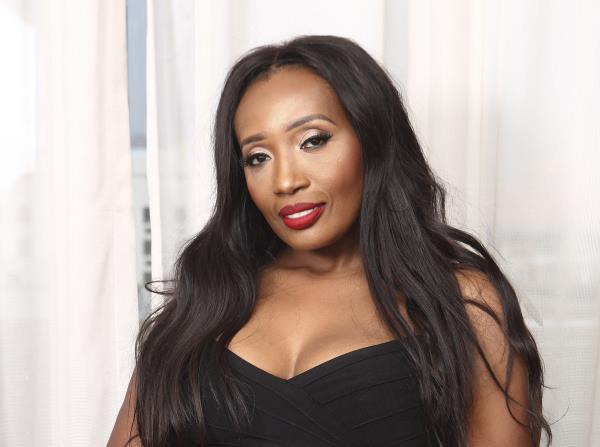 The actress grew up in Zimbabwe and attended school there. She came to SA to pursue her modeling career. 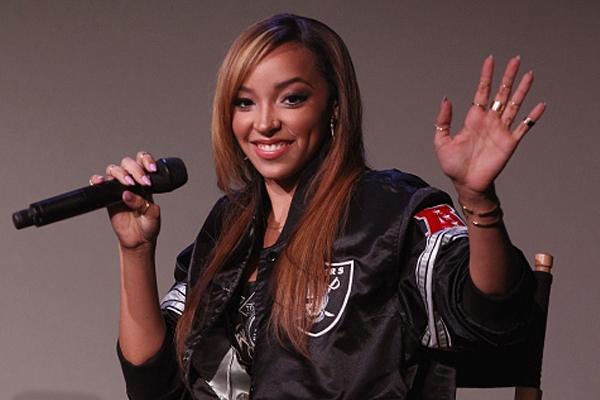 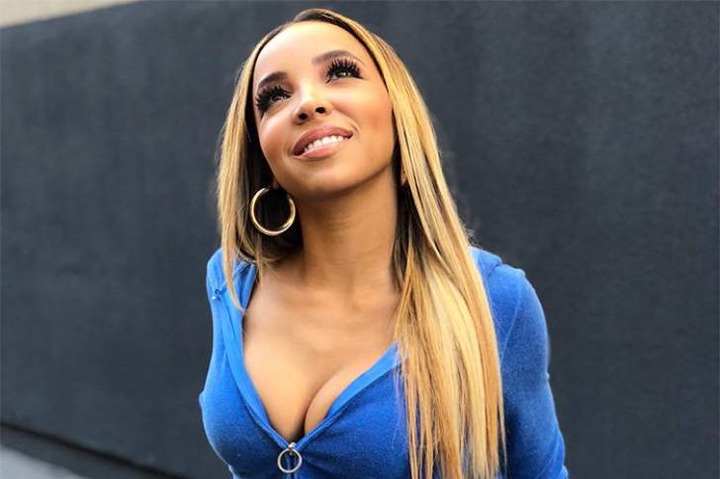 The singer is a Zimbabwean citizen by descent by virtue of her father, Michael Kachingwe, being a Zimbabwean citizen. She also acquired automatic United States citizenship by being born in the United States.The first born of three children, it is not known if Tinashe or her siblings Thulani and Kudzai have ever been to Zimbabwe, although their Zimbabwean names point to a father very proud of his roots. 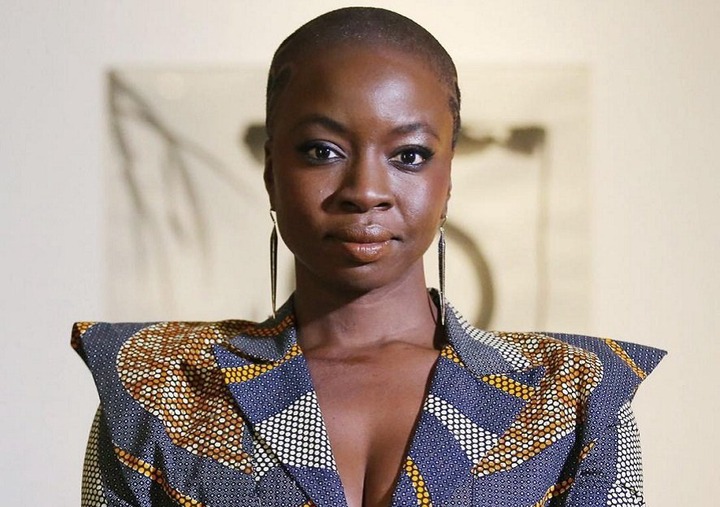 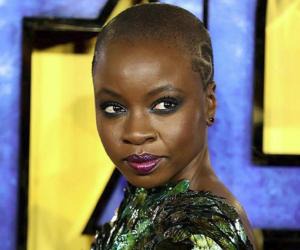 The actress's parents parents moved from Southern Rhodesia which is now Zimbabwe to the United States in 1964. She is the youngest of four siblings, Shingai, Choni, Tare and Chiropractor. 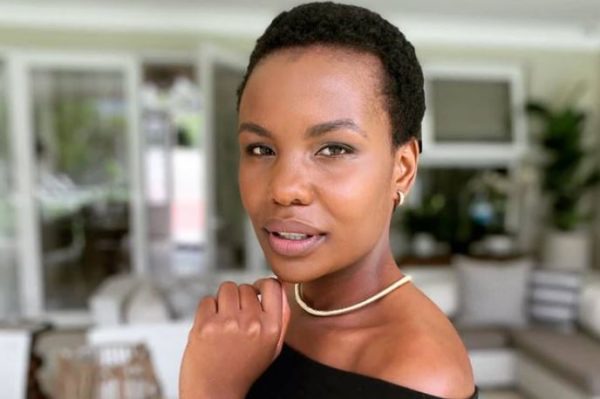 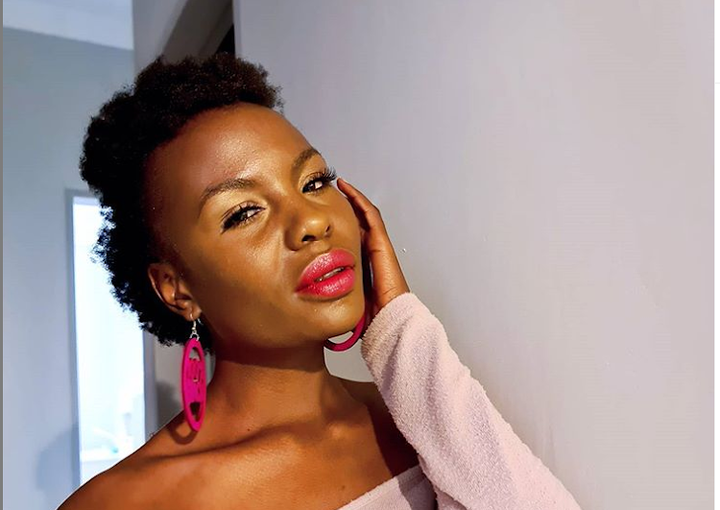 The South African actress was born in Zimbabwe when her South African parents were exiled there during Apartheid. This means she has a citizenship there.