Thando Thabethe Asks Lunga To Be Her Baby Daddy, Is She Pregnant?

Before We Continue Who Is Thando Thabethe? 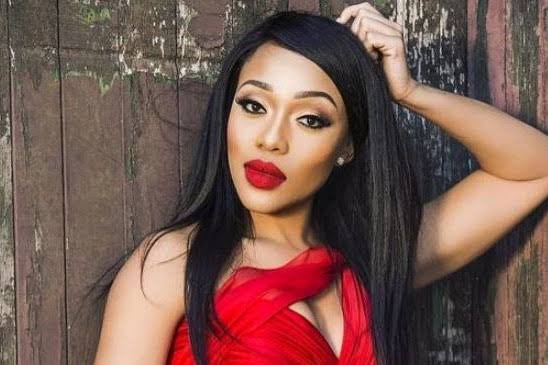 Thando Thabethe (born 18 June 1990) is a South African actress, TV personality and radio DJ who was the presenter for the television show Thando Bares All on channel TLC and current drive time host on 947. She is Nivea's first brand ambassador in Africa. In 2019, Thando was named one of Forbes Africa's 30 Under 30. She is also the host of 947 Drive With Thando.

She is also known for her amazing body, which earned her the nickname Thabooty.

The multi-talented star is also a hard worker. Her day usually starts at 5 am and ends at 11 pm.

She had a radio show every afternoon, The Thabooty Drive, which she ran with Msizi James. The presenters of the show were always so full of energy and they were seen as the dynamic duo. Sadly, the public recently learned that Thando Thabethe has tendered in her resignation letter and she has revealed why she opted to leave the station.

While that may be sad news for some, on the other hand, Thando has found new love again. Sis wastes no time when it comes to matters of the heart, especially her heart. Seems like she has moved on from Lunga Shabalala. Keep reading to find out what happened.

Thando’s journey to stardom has not been without its challenges.

Media personality Thando Thabethe has revealed that she has officially put in her effective resignation with 5FM after being with the station for five years.

According to Channel24, whom she gave an exclusive, she had this to say,

"We had to make a very difficult decision, something we've had to ponder over for many, many months. I've tendered my resignation at 5FM. And the idea is to focus on the things that I want to do," she said told the publication.

However, this left many wondering why Thando left the station so abruptly. Finally, she has come out to clear the air on the real reason why she left.

Thando narrates that after the yearly shuffle at the station, the Thabooty show had been renewed for another year, that is when she tried to negotiate for a raise and 2 weeks leave to shoot her TV drama Housekeepers.

Apparently from the thread that was her mistake. To top it all off, she was even the last person to know of the developments taking place. 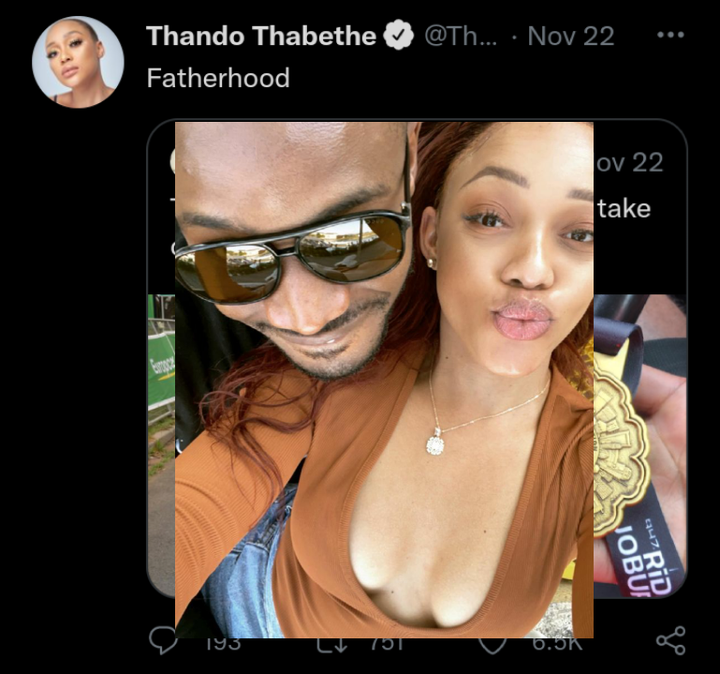 Thando Thabethe Has been back with her ex who is now her current bull, Lunga Shabalala for quite some time they have been relatively staying together and making life worth a living throughout.

We get to see the snippets they show off Thando cooking for her man Lunga and him rubbing her feet in the most tiring days also considering that the actress currently has a broken toe.

The actress has adopted the new hobby of cycling these days and she decided to pass it on to her boo who did perfectly but it seems like Lunga is now over it and is willing to take on another challenge. 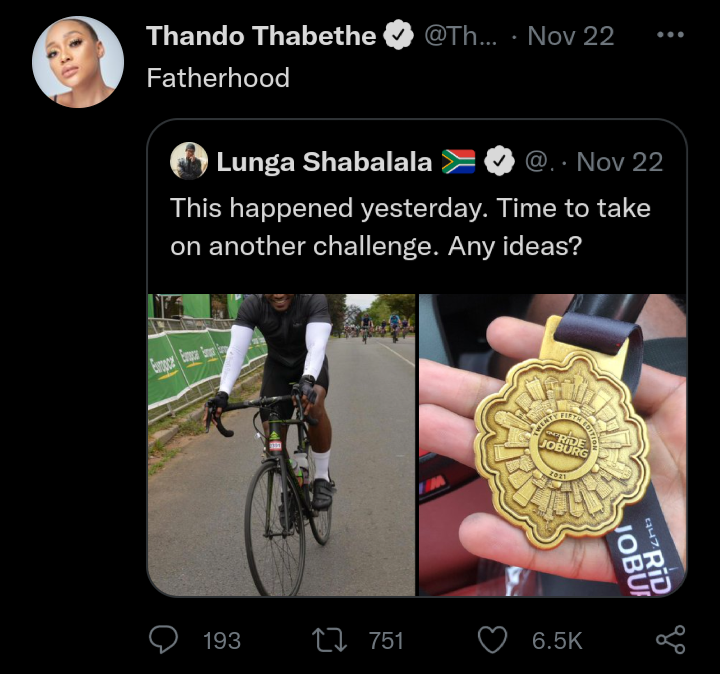 Just when the likes of Pearl modiadie were suggesting Kilimanjaro, his girlfriend Thando Thabethe went on to drop jaws by suggesting Fatherhood which means them starting a family. When a woman starts topics of babies it means they are ready to get pregnant and they just trust you with them forever because being a baby daddy is a forever thing.

Could Thando Thabethe be pregnant at this point? Leave your thoughts in the comment section down below. 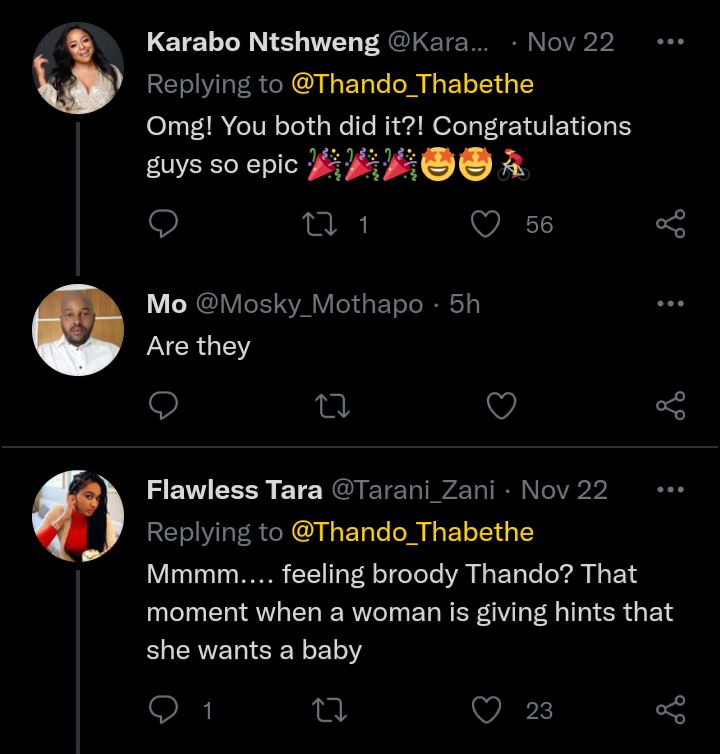