Boity's face will never be the same after what happened to her, according to reports the media personality was hit with a alcohol bottle by, Bujy who is a radio Producer and Poadcaster.

According to elegance 7 online media publication, it has been reported that Boitumelo"Boity" Thulo has been left with a scratch on her face after she had an altercation with radio Producer and Poadcaster Bujy.

Boity according to my opinion, it's one of those media personality with a beautiful bride skin tone, but now with a scratch on her face as it has been reported that she's been left with a scratch, her face might not be the same anymore, that's pretty obvious you can remove a scratch from anywhere on your body. 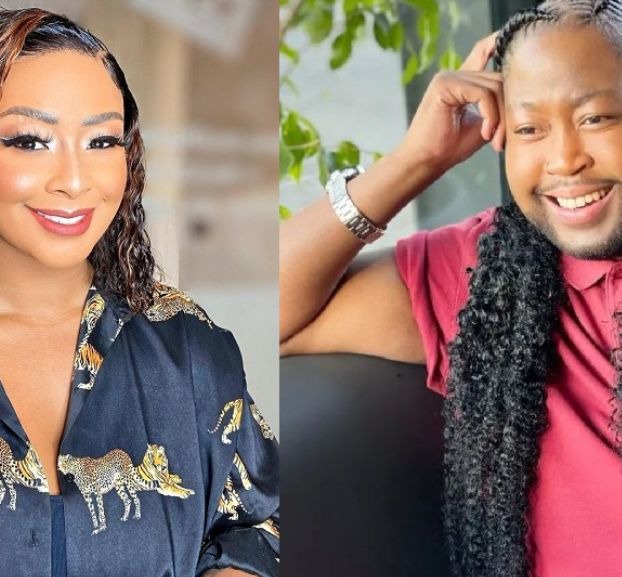 According to Zalebs media publication, this altercation happened at the Courtyard Hotel in Midrand when an argument ensued. Bujy according to social media, is said that he have thrown a bottle of alcohol across Bioty's face that left her with a card and she was hospitalized. 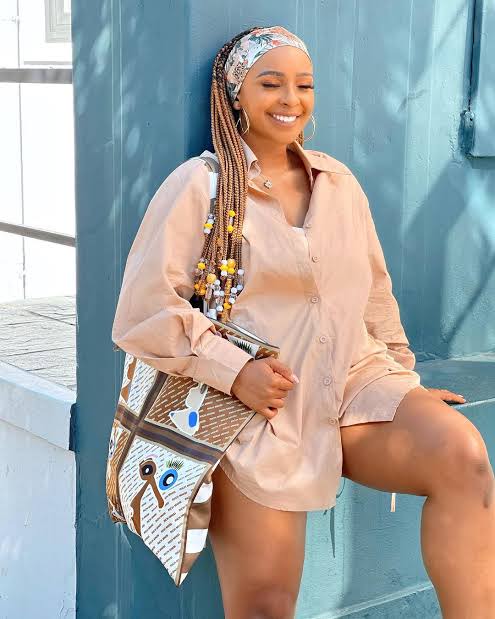 It has been reported that, Boity has opened the case of assault with intent to do grievous bodily harm at the midrand police station. Bujy was then arrested shortly afterward and spend the night in the police cells. 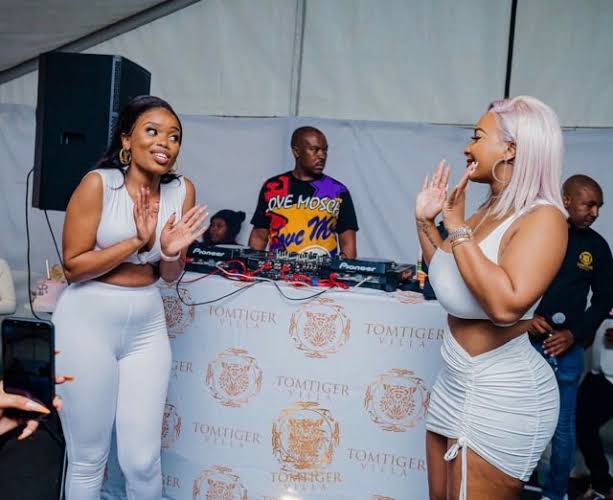 The two media personalities haven't yet opened up about the incident regarding what happened and what started that sparked this violent behaviour between the two of them. Let's stay put maybe as time goes one of them might open up, and the other might come forward with their side of story too.

According to social media platform Twitter, here is a screenshot below taken from where this was posted. 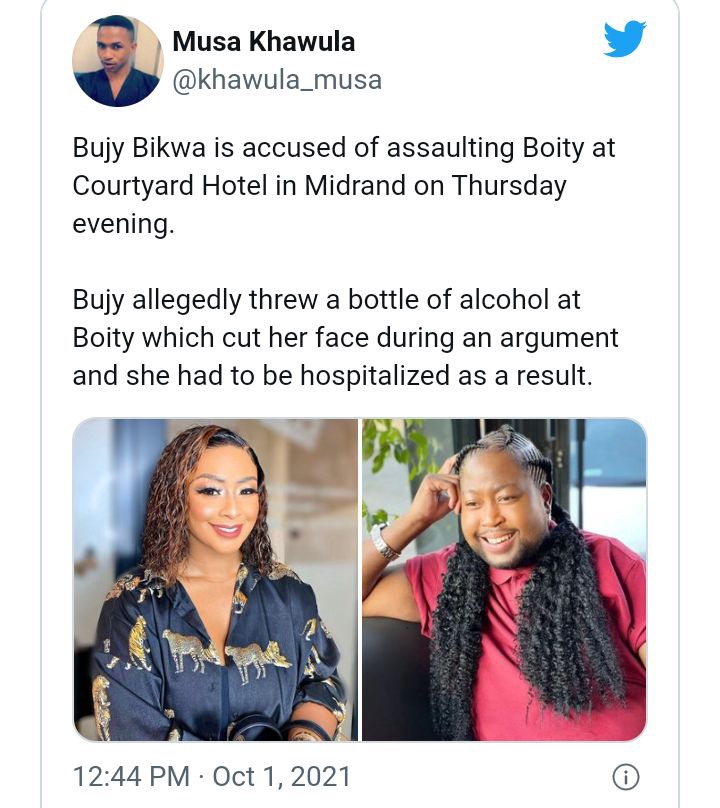 According to the comments on social media, many of her fans are begging her not to drop the charges, simply because he has ruined and left her with a scratch that will never be removed. Her face will never be the same as you cannot remove the scratch.

Anele Mdoda accuses Lasizwe of theft after he did this.

Food Projects For Kids To Make In Summer